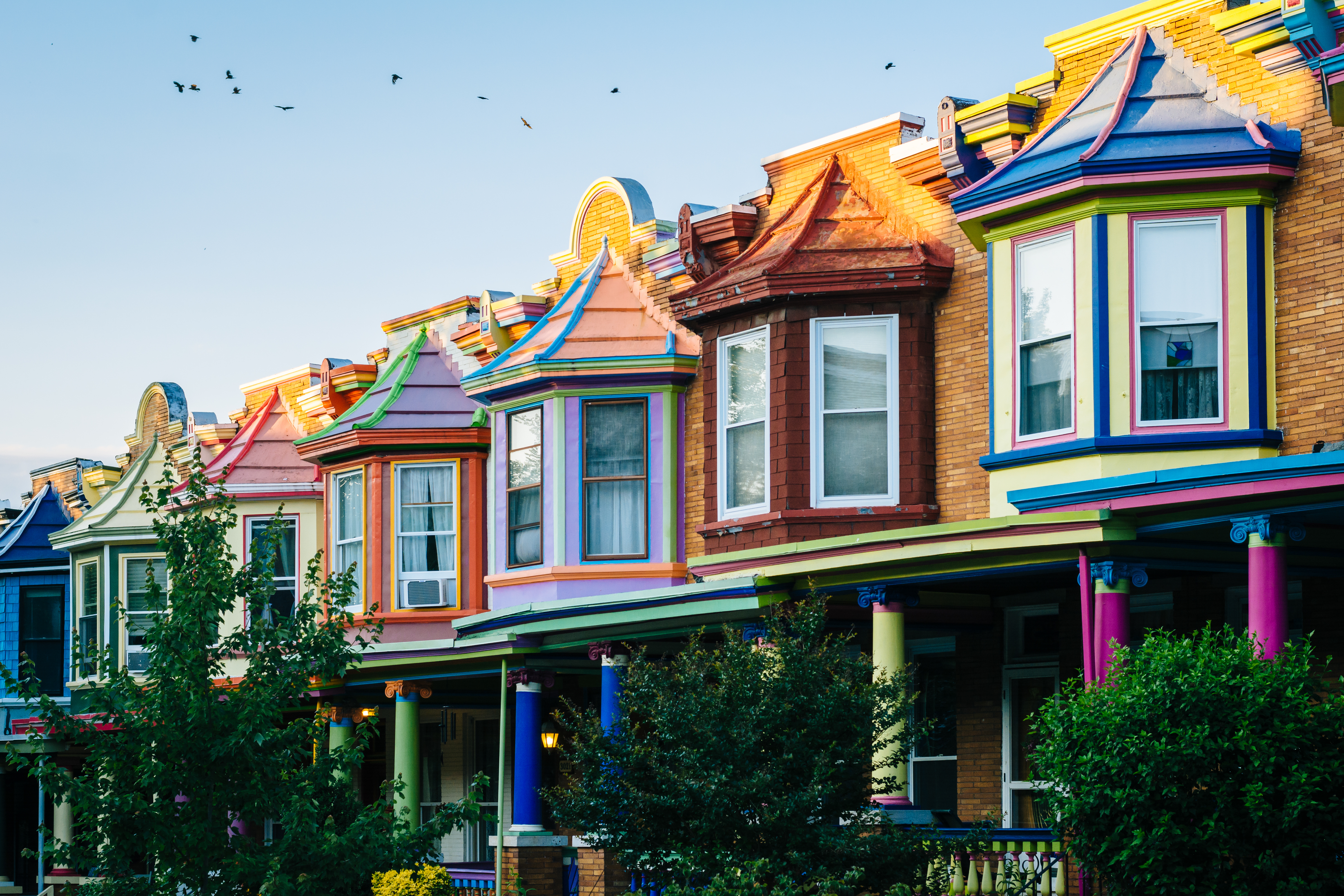 In many ways, Baltimore is the heart of American healthcare education and opportunity. Home to the world-class Johns Hopkins institutions, the city is the site of two rapidly developing biotechnology centers and several nationally ranked hospitals. Federal agencies and international health organizations are just an hour away in Washington, D.C., and Philadelphia and New York are readily accessible.

A unique combination of the old and the new, Baltimore is a national showcase for urban renewal and ethnic tradition. The city’s most popular attraction is the Inner Harbor, which includes enclosed food and shopping pavilions, the National Aquarium, the Maryland Science Center, and the acclaimed Oriole Park Baseball Stadium at Camden Yards, as well as the Baltimore Ravens football stadium. Yet, to the native Baltimorean, it is the city’s ethnic neighborhoods and restaurants, row houses with marble steps, and Chesapeake Bay crabs that best describe Baltimore.

Historically, Baltimore is famed for Fort McHenry and as the home of the “Star Spangled Banner.” Its cultural centers include the Walters Art Museum, the Peabody Conservatory of Music, and the Baltimore Museum of Art. The city also hosts major ballet, theater, and opera companies, as well as the Baltimore Symphony Orchestra. Baltimore is also geographically convenient to many areas along the mid-Atlantic region, including Washington, D.C., New York and Philadelphia. 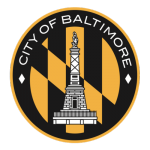 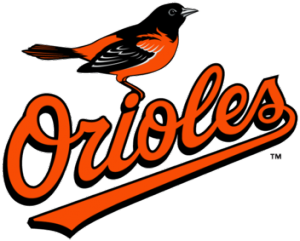