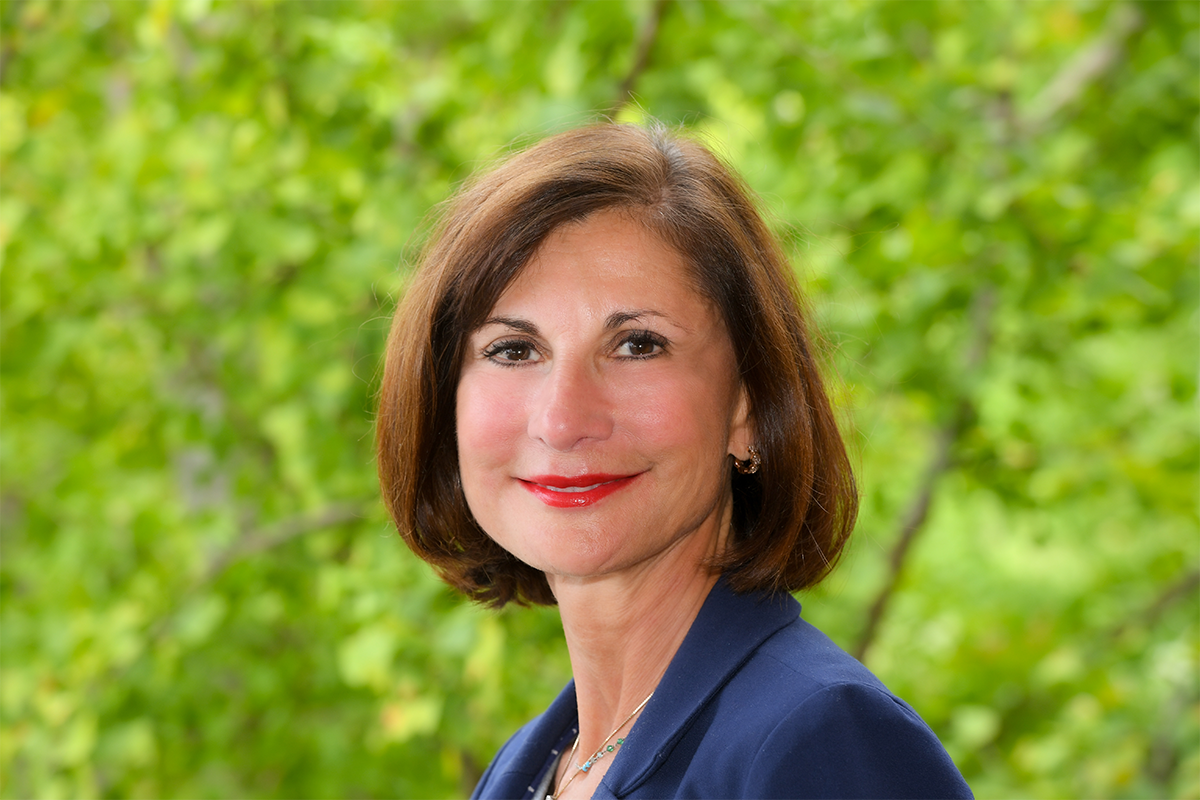 When Mariale Hardiman started the Neuro-Education Initiative at the Johns Hopkins School of Education in 2006, the term “neuro-education” was largely unknown. But Hardiman had a vision of a new direction in education—combining emerging neuroscience about how the brain learns and classroom techniques for teachers to take advantage of those understandings.

When she contemplated ways to spread the word about this new concept, she turned first to the Learning and the Brain conference, one of the—if not the—largest and most influential educational conferences in the country that was on a similar tack aligning brain research and classroom practice to improve learning.

Hardiman was not new to the conference, having attended many times in her prior role as school principal of Roland Park Elementary/Middle School in Baltimore and as a leader and administrator in Baltimore City Public Schools. But this time was different. Propelled largely by that initial appearance at the Learning and the Brain Conference, Hardiman’s neuro-education concept took off.

This year, as she prepares to celebrate the 15th anniversary of the Neuro-Education Initiative at the Learning and the Brain Conference in Boston, Hardiman is now a recognized leader in the field, and she is not just a participant in the events but sits on the conference’s advisory panel and delivers opening remarks each year.

“Back then, the conference director, Kelly Williams, was interested in my work and my book and invited me to do a presentation,” Hardiman recalls. “He thought it would be important for the conference to show educators how the learning sciences can inform teaching and learning.”

“Mariale was one of the early pioneers in this new field of neuroeducation and learning sciences and came onboard in the early 2000s to help advise us on the conferences due to that expertise,” recalls Williams, who is co-founder and director of the Learning and the Brain. “At the time, few people understood the significance of this new field or could have foreseen its growth over the years. Mariale has continued to support the conferences—and help advance this field—tremendously over the last 15 years.”

Looking back on the genesis of neuro-education, Hardiman recalls discovering that there was a decided disconnect between educational research and classroom practice. On the one hand you were leading neuro- and cognitive scientists who were just beginning to plumb the depths of the connection between acts of learning and how the brain functions. On the other hand, there were eager educators ready put these new-found scientific understandings to work in the classroom.

But there was just one problem.

“There were few speakers bringing the two together, uniting science and practice,” Hardiman says. “The educators were begging for concrete ways to put this evidence to work through practical techniques, and researchers saying, ‘That’s not what I do.’”

That’s where Hardiman and the Neuro-Education Initiative came in, taking the latest in brain and cognitive science and using it to inform innovative classroom practice to improve education. She dubbed it “brain-targeted teaching” and the field has exploded, Hardiman says.

Neuro-education takes concepts from the learning sciences, cognitive science, experimental psychology, neuroscience, and other fields that teachers can use. Much of that research is not done in classroom settings, but in a lab, Hardiman says. Nonetheless, its findings can deeply inform educators and fundamentally change what happens in the classroom.

She gives the example of the foundational work of Henry L. Roediger at Washington University in St. Louis and Jeffrey D. Karpicke at Purdue University, who showed—in 2006, coincidentally, the same year Hardiman founded the Neuro-Education Initiative—that the process of active retrieval of memories is far more effective in building long-term learning than studying alone. That is, to learn, students must actively bring what they have studied to the forefront and use it, Hardiman says. That simple but profound idea, borne out of cognitive science, would be just another intriguing study if it were not for practical techniques to apply it in the classroom, which neuro-education delivers.

“Our work was really pivotal in those early days because it did make this important connection for teachers,” Hardiman says. “As the field of neuroeducation was taking root, we saw the challenges in how multiple disciplines related to learning could emerge into a field that would inform pedagogy. The conference became a wonderful way to bring scientists in who understood how their research can reach and influence the teachers and who were eager to work with teachers to inform future research.”

This year, as she readies for her latest Learning and the Brain Conference, Hardiman is both energized and a bit wistful about the influence her life’s work has had.

“I think we really made a significant contribution to closing that gap between educational research and classroom practice,” Hardiman say. “And the winners are the students.” 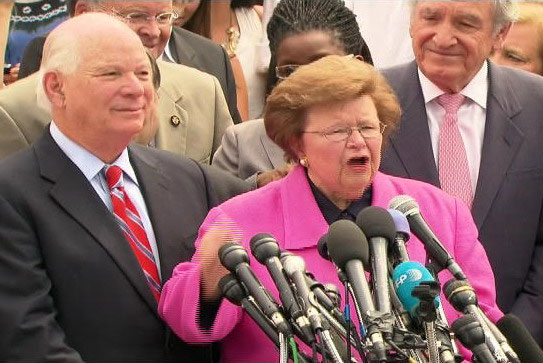 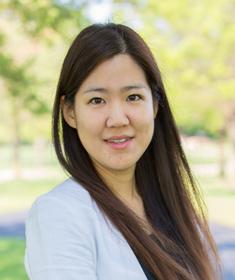 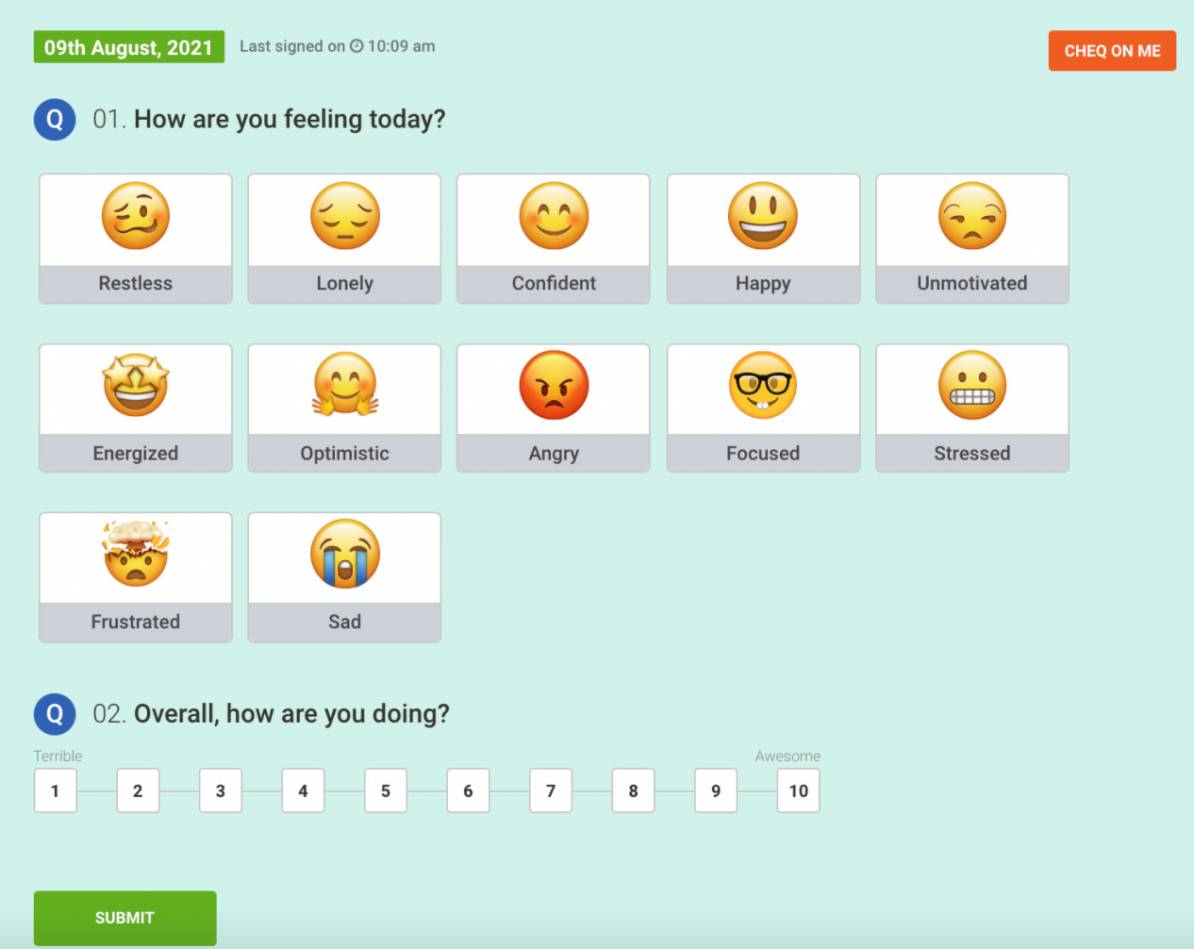 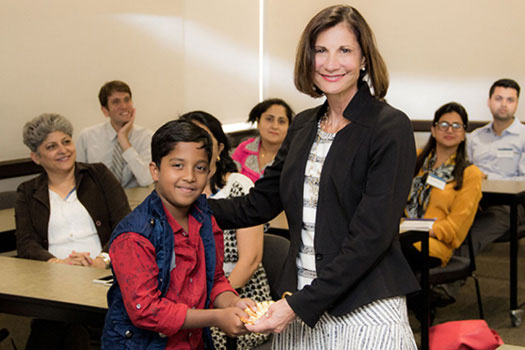