There is great enthusiasm for medical education among the emergency medicine community in Australia, notes MEHP fellow Mark Garcia, MBBS, but little formal training in evidence-based educational strategies and techniques.

So as part of his capstone project, Garcia, an emergency staff specialist at Bankstown-Lidcombe Hospital in Sydney, organized a one-day faculty development workshop in March called the “Medical Education Masterclass.”

“Many of the faculty at my own institution were hugely enthusiastic about teaching and recognized how important it was, yet I could not take full advantage of their amazing expertise because they were not utilizing evidence-based teaching,” Garcia says. “I felt that this was a huge shame but also a great opportunity.”

Some 21 emergency medicine physicians from Sydney who were training directors or heavily involved in education were invited to attend the program and signed on to Zoom to learn new skills. Guest lecturers included MEHP faculty Toni Ungaretti, PhD; Deborah Schwengel, MD; Kathleen White, PhD, RN, FAAN, NEA-BC; Patrick Hughes, DO, MEHP, FACEP, FACOEP; and Serkan Troy, PhD, MEd; plus, Australian experts from the Sydney Clinical Skills and Simulation Center. Topics ranged from how to create engaging PowerPoint presentations to innovative and evidence-based instructional strategies and coaching methods, as well as how to assess learners and evaluate teaching and programs. These areas of focus were chosen based on a needs analysis comprised of interviews with content experts and prospective workshop participants.

While Garcia says he is still analyzing survey results from the workshop, the feedback has been excellent: “I think unanimously, everyone found it incredibly useful.”

With the 14-hour time difference, it was a big effort for the U.S.-based instructors, who lectured up to 10:30 p.m. Eastern time, Garcia notes.

“I had thought that perhaps the most difficult aspect of putting together the conference would have been to convince the MEHP faculty to participate,” he says. “However, that could not have been further from the truth. Everyone has been so incredibly generous with their time…It was much less stressful for me because I could just rely on their knowledge and gravitas.”

Garcia says he kept this first attempt small to allow for interaction by participants, despite large interest among the 1,300-plus members of a Facebook group he directs for emergency physicians, and a network of training directors in the country. To complete his project, he’ll be evaluating participant surveys on their satisfaction with the workshop and any self-reported teaching behavior changes a month after the program. Additionally, he’ll compare surveys sent to trainees of the participants before the program and one month after to document any evidence of a change in perceived teaching quality.

Future training programs are a possibility, Garcia says: “It’s just a matter of working out what topics.” He is moving up from director of emergency medicine training at his hospital to executive clinical director. 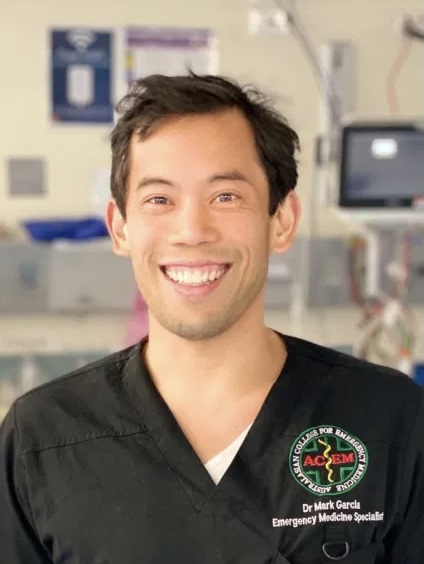 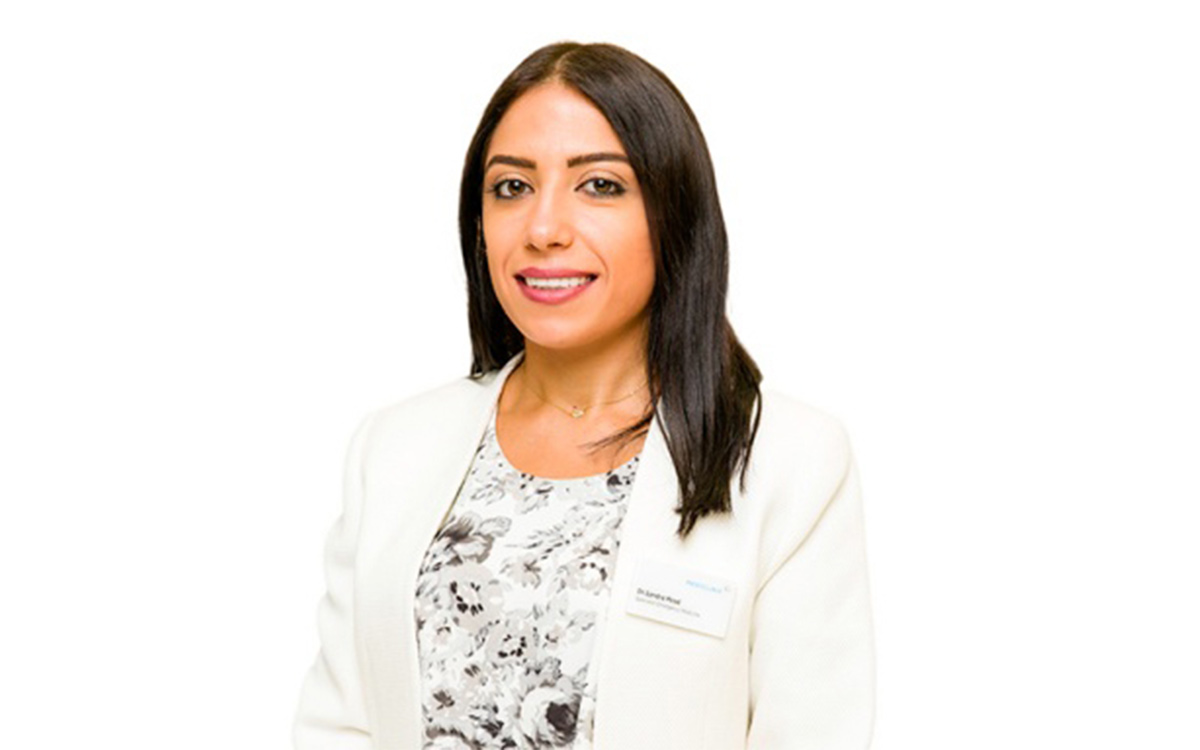 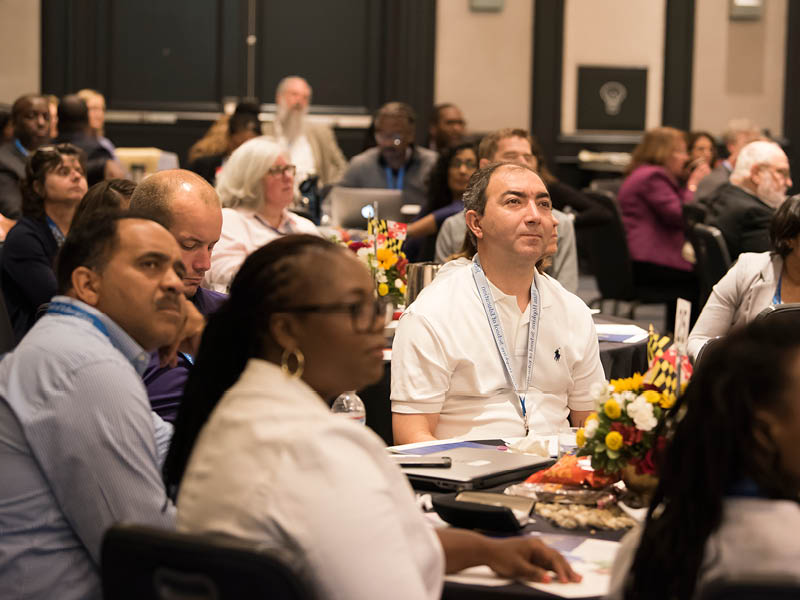 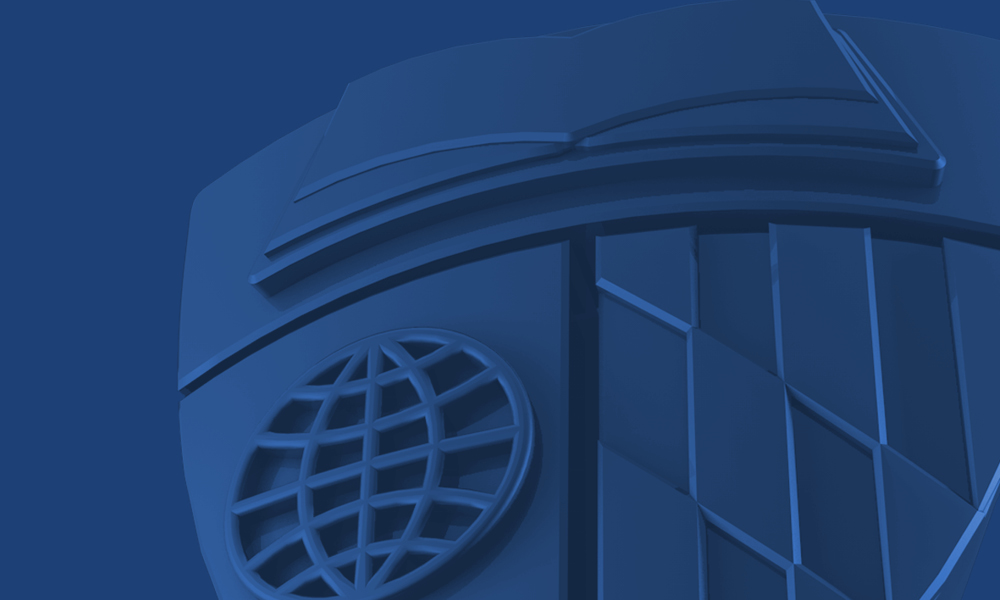