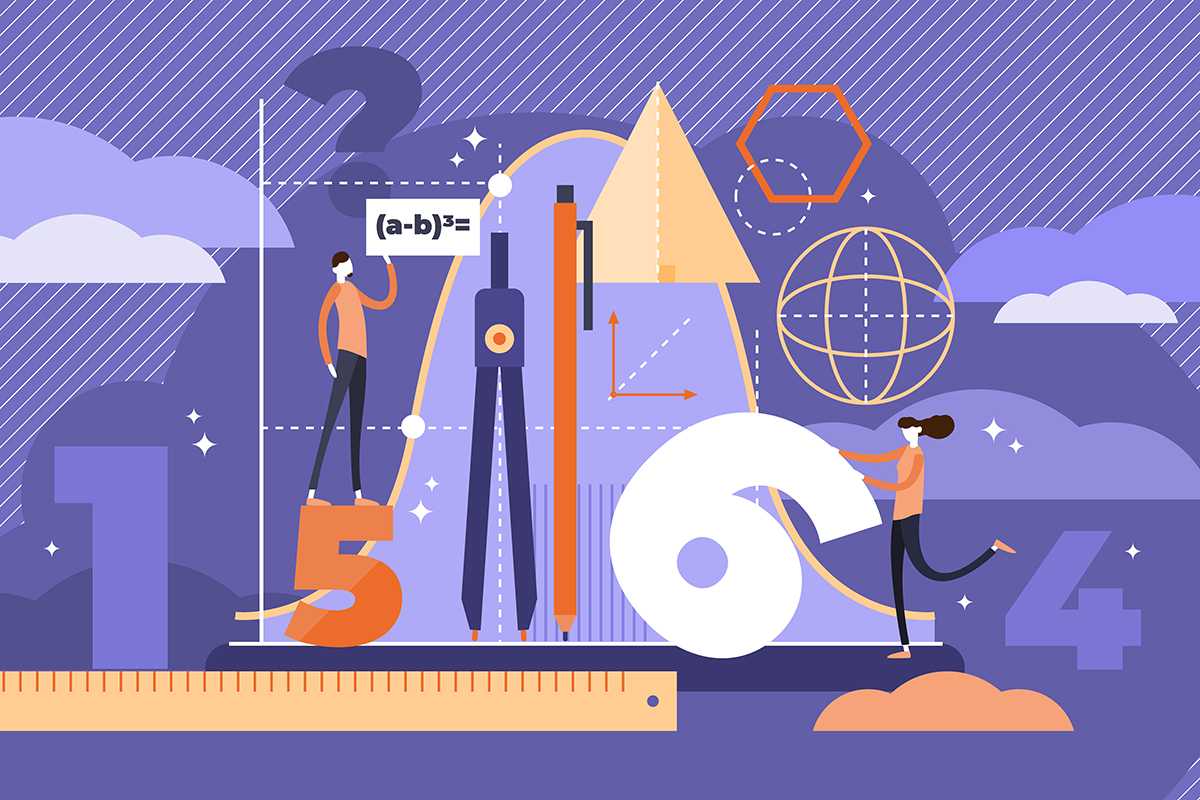 Principal investigator Jennifer Morrison and co-PIs Amanda Neitzel and Stephen Pape will conduct a meta-analysis of the effectiveness of K–12 math instructional technologies. Marc Stein and his co-PIs Jay Plasman and Rachel Durham will look at the effect of career and technical education (CTE) programs on postsecondary education and job prospects for students in the Baltimore City Public School System.

Morrison and team will receive nearly $600,000 to gather studies of available math education technologies. Ed tech is a rapidly expanding sector in the U.S., drawing in over $8 billion from school districts nationwide in 2015. With the pandemic and the concomitant shift to online learning, the status of education technologies only solidified. Past studies have looked at ed tech’s effectiveness as an education tool, comparing ed tech to traditional approaches to instruction.

“Those studies focused on the delivery mechanism, not the educational message,” Morrison said. “This is the first to look specifically at mathematics programs and the instructional design features within ed tech programs that affect student learning.”

Ed tech has shown particular promise in mathematics, Morrison said, but evidence-based research has not yet elucidated its definitive advantages when compared to time-honored traditional approaches. The researchers will conduct a meta-analysis—a study of studies—of math ed tech approaches to identify the conditions under which various technologies are most effective.

“Not all educational technologies are created equal. Some are more effective than others,” said Morrison. “We want to know which technologies are truly effective and in what settings and ways they are most effective in improving student achievement.”

The team will evaluate and screen relevant studies from North America, Europe, Israel, Australia, and New Zealand based on pre-set criteria, and combine and analyze data in a single source.

The product of the research will be up-to-date, evidence-based information and peer-reviewed articles on the best ways to use technologies in the classroom, including computer-assisted instruction, cooperative learning, intelligent tutoring systems, games, simulations, virtual reality, inquiry/discovery, project-based learning, and media-infused instruction.

“Factors we’ll be looking at include graduation rates, enrollment in college, success in college, earning a degree, as well as labor market entry timeframes and wages,” Stein said.

The project will employ a unique cohort selection process that targets students on the admissions borderline—those who were not accepted compared to those who narrowly got in—to draw a causal link between the program and the students’ postsecondary education and career trajectories.

The research will yield evidence on the effectiveness of CTE programming at the secondary education level delivered in peer-reviewed articles, policy briefs, and presentations to administrative and academic leaders.

“I think demonstrating CTE’s impact through evidence is an important goal that can impact policy and investment decisions at the district level,” Stein said. “Locally, we have some findings from observational studies that kids who complete those programs have higher earnings six years post-graduation. Now, we have the opportunity to back that up with stronger evidence from quasi-experimental research.”

NCER’s mission is to fund research that enhances education quality for students across the age spectrum from pre-K through adult education. Its grants are competitive. In 2021, NCER made 69 awards totaling more than $142 million. 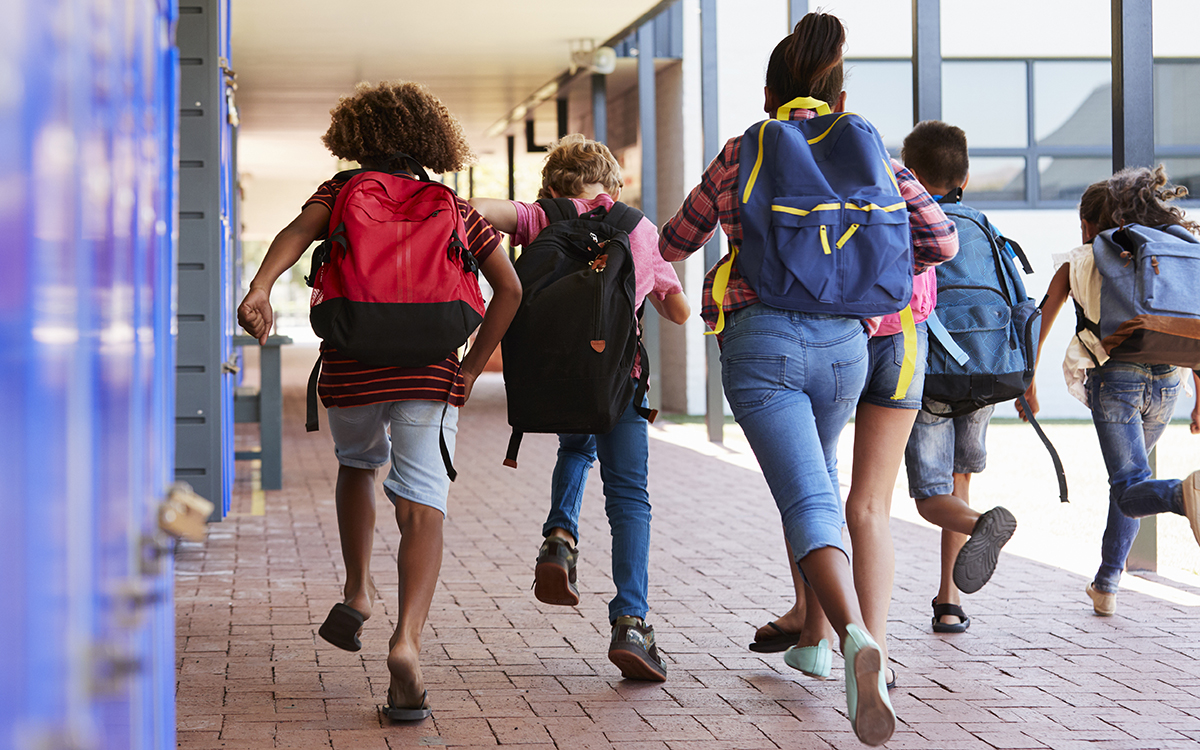 It’s complicated: COVID-19 and the return to school for K-12 students 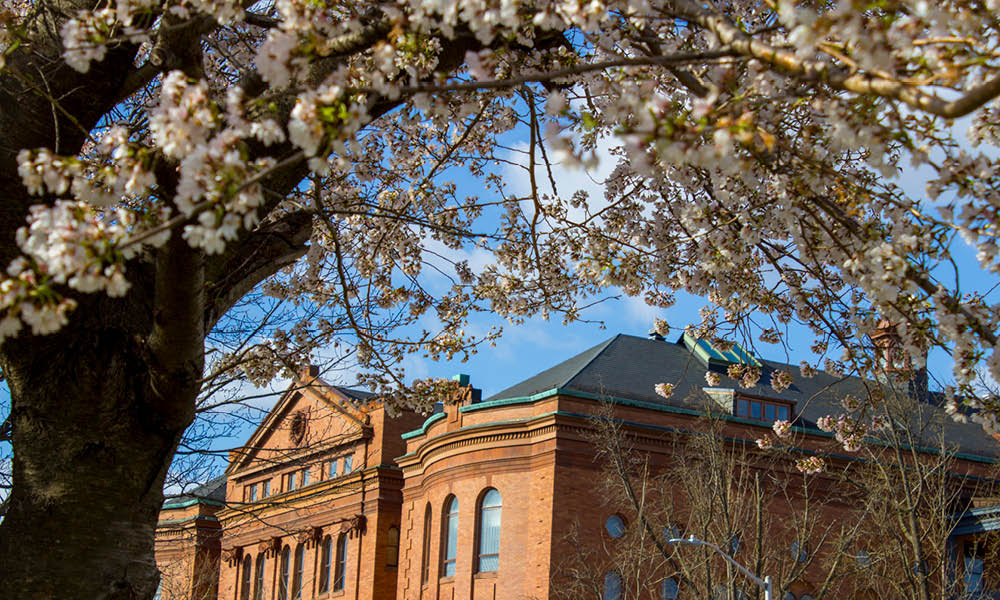