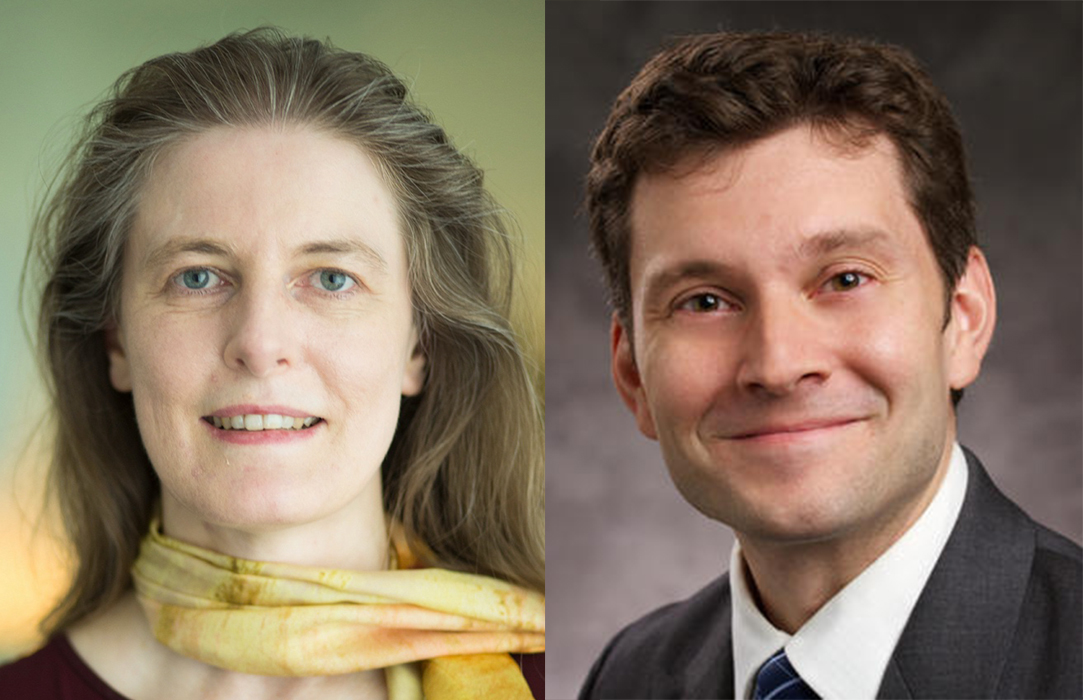 Since the first day Malinowski, an associate professor of vascular surgery at the Medical College of Wisconsin, in Milwaukee, enrolled in the program, he has asked what he could do to help and has responded to every request for assistance, says MEHP Program Director Toni Ungaretti, PhD. He is completing the program this spring.

“Mike is a stellar representative of his class,” Ungaretti says. “Not only is he accomplished in his course work but he’s a generous person, and those two things don’t always go together.”

Malinowski says when he investigated the MEHP program as a potential student, he loved the mission statement and appreciated that it had a global community and great leadership. Classmates in his first course included general practice physicians in London and Dublin, and an emergency room physician in Beirut.

“The program is not all theory,” he says. “It’s taught to help educators, specifically those in clinical practice who need that next step to build curriculums and perform rigorous educational research. It’s very focused on being a functional degree.

“I’m so grateful to be part of a great community of educators in the MEHP, and I think it’s a unique group because a lot of the fellows are doing this in addition to their full-time clinical work,” he adds. “I will miss the time and discussion in chat rooms with other fellows, and the ability to focus time every week on shared interests in educational theory, study design, grant writing, and applied statistics.”

Bosch, senior scientist and director of the R3 Center for Innovation in Science Education at the Johns Hopkins Bloomberg School of Public Health, was the first fellow to sign on to the MEHP program as it was being developed. A colleague handed her a brochure about it, she called Ungaretti and talked with her over a cup of tea, and was hooked. “It was exactly what I wanted to do, and what I needed at that time,” Bosch says.

Since graduating, Bosch “has been a loyal supporter and faculty member for our program,” Ungaretti says. “She has always been there to help.”

Bosch says the MEHP program was a defining career booster. She appreciated being in an interdisciplinary program and gaining greater understanding of what learners need. Then, as she was completing course work, leadership in her department changed. The new chair shared her interest in graduate-level education and offered her the director job of a new PhD program. Now, in her current role as director of the R3 Center, she oversees a variety of graduate and postgraduate science programs that stand for the three Rs of good scientific practice: rigorous research, reproducibility of scientific findings, and social responsibility.

“MEHP shaped my entire career as an adult educator,” she says. “I benefited enormously from the experience in the program by learning to implement different principles, not only in the craftswomanship of how to teach, but also how to make and evaluate programs and learning leadership perspectives. It prepared me and made me confident in my abilities.”

Bosch says she was surprised to learn she was receiving an award, because her usual role is nominating her students for awards: “It was a great joy. I was very happy.” 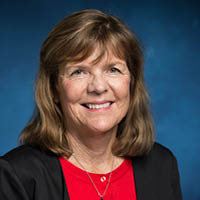 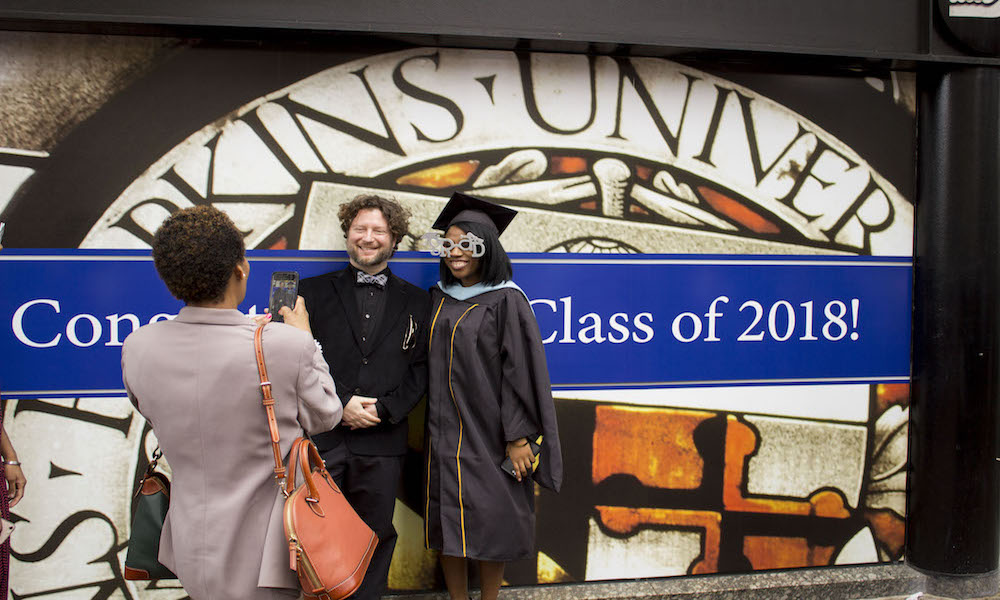