Nunn steps down after 30 years as CTE director 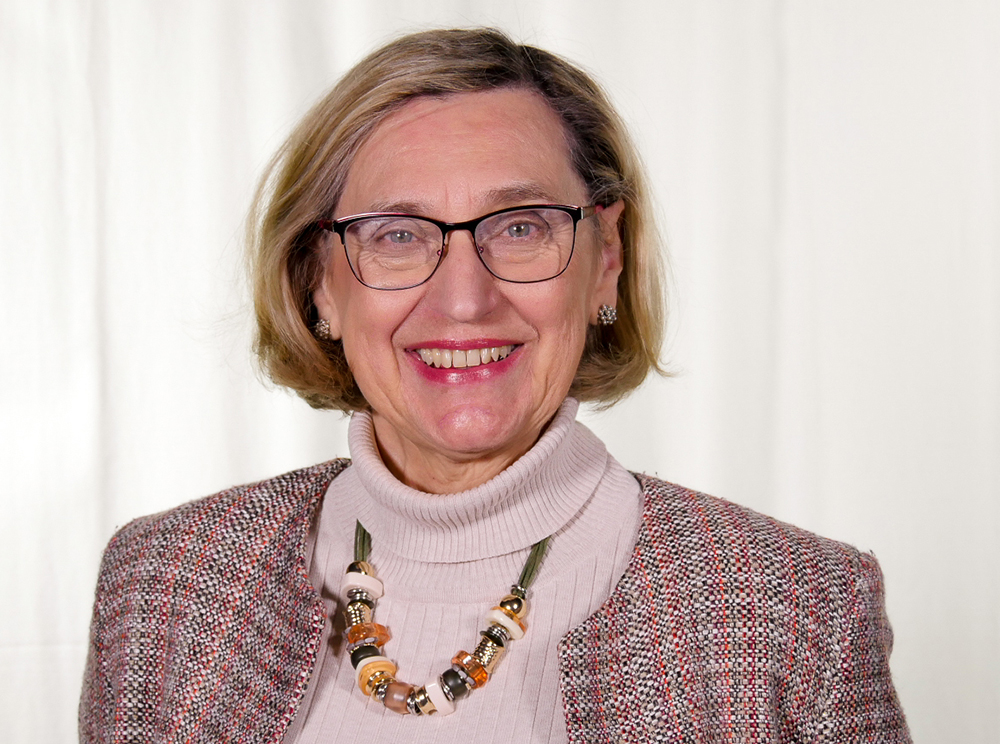 On August 15, 2021—30 years to the day since she stepped into the career-defining role—Professor and Associate Dean Jacqueline Nunn will step down as director of the School of Education’s Center for Technology in Education (CTE). Linda Carling will become the center’s new director. Nunn will continue in a consultative role.

With prior experience as a teacher, school psychologist, and principal, Nunn came to the Center for Technology in Human Disabilities—as CTE was then known—in 1989 as a research associate. In 1991, she became director, bringing organizational, financial, and mission-driven sustainability to the fledgling center—which she soon rechristened as the Center for Technology in Education. She wanted to focus the center’s attention on the important transition into education, life, and work for people in the critical years from birth to age 22.

With its paltry $20,000 annual budget and a dimming future, Nunn’s early efforts were trained on the basics—getting the center organized, financially stable, and sustainable. Later, after forging internal and external partnerships, and securing key grants and contracts, she transformed CTE into a multi-million dollar, thriving nonprofit organization. CTE is now the second-longest running center in School of Education history—and the longest of those that originated in the division of education.

“Jackie Nunn is a visionary who has a special talent for understanding the context of educational needs at the district and school levels,”said K. Lynne Mainzer, EdD, CTE deputy director and an associate professor in the School of Education. “Her professional development work and research has touched literally thousands of educational leaders, teachers, and service providers at the local, district, state, national, and international levels.”

Nunn’s ability to build partnerships, inside and outside of the Johns Hopkins community, became legendary. Under her leadership, for instance, CTE collaborated with the Applied Physics Lab to sponsor a national technology competition that launched the field of assistive technology, inspired the Maryland Assistive Technology Network, and the long-running Johns Hopkins University Technology for Educators graduate program.

For more than two decades, CTE pushed the boundaries of what’s possible for online learning communities and refined the field’s overall approach to instructional design. In the 1990s, at a time when school principals expressed growing interest in evidence-based programs, good data was still largely scattered and difficult to access. Nunn led a project with IBM engineers to build a platform called “Magellan” that consolidated various data sets to aid instruction and programming.

As a researcher she was no less influential. She was principal investigator for a longitudinal data system that allowed the Maryland State Department of Education to assign all Maryland students unique identifiers, facilitating the integration of multiple, once-disparate data sets, including CTE’s IEP and IFSP data systems. Her book The Principal’s Assistant, sold over 50,000 copies.

“Jackie has been the heart and soul of CTE for thirty years,” said Dave Peloff, associate director of CTE and an instructor at the School of Education. “Her ability to lead at the 10,000-foot level while also forming critical one-to-one relationships with internal and external colleagues has been vital to our success.”

Nunn helped secure the Preparing Teachers to Use Technology (PT3) federal grant that gave rise to one of the first online digital portfolio systems that supplanted the master’s thesis as the method by which graduate students defend what they have learned. PT3 evolved into the cornerstone of the International Teaching and Leadership graduate program used by students with disabilities to document their transition from secondary school to college and into careers and independent living.

“Jackie’s impact on education for teachers, students, and families is immeasurable,” Carling said. “She has guided people to be their best selves, while doing it with kindness, empathy, and passion for the work we do. Her legacy is this strong educational organization that will continue to lead through innovative learning and technology solutions.”

Nunn’s plans include becoming more involved with volunteering in her two areas of passion: helping young children thrive and helping young people with disabilities achieve their greatest degree of independence.

“There is no way to comprehensively acknowledge Jackie’s impact,” wrote Dean Christopher Morphew, noting her “impressive range of achievements” over her 30 years leading CTE. “I am honored to call her a colleague and delighted that she will be staying close to us through her consulting role.”

‘Nobody Asked Me’: Research project expands the narrative of Baltimore residents 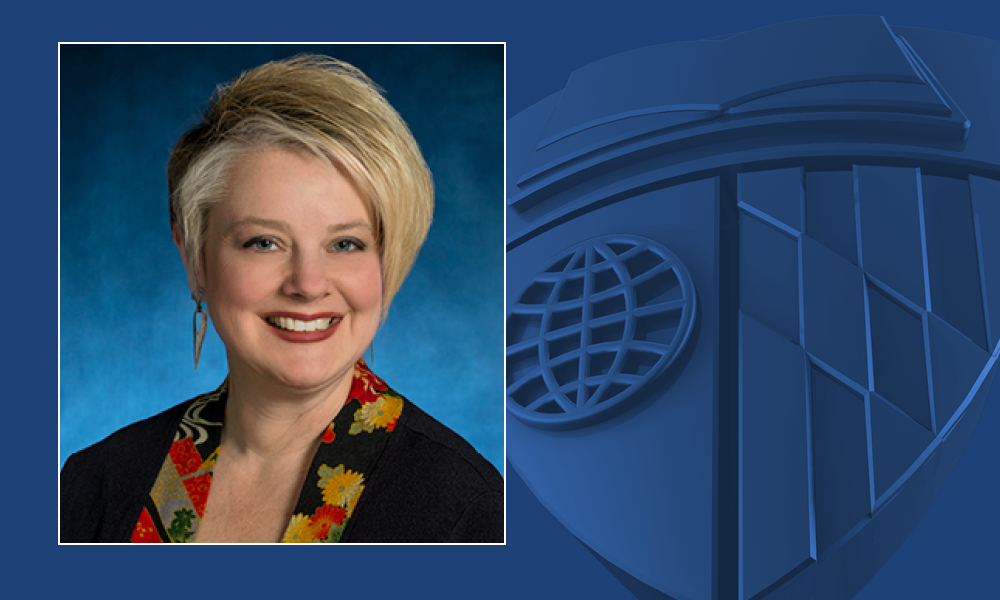 The Process of “Pushing Out”: Accumulated Disadvantage across School Punishment and Math Achievement Trajectories 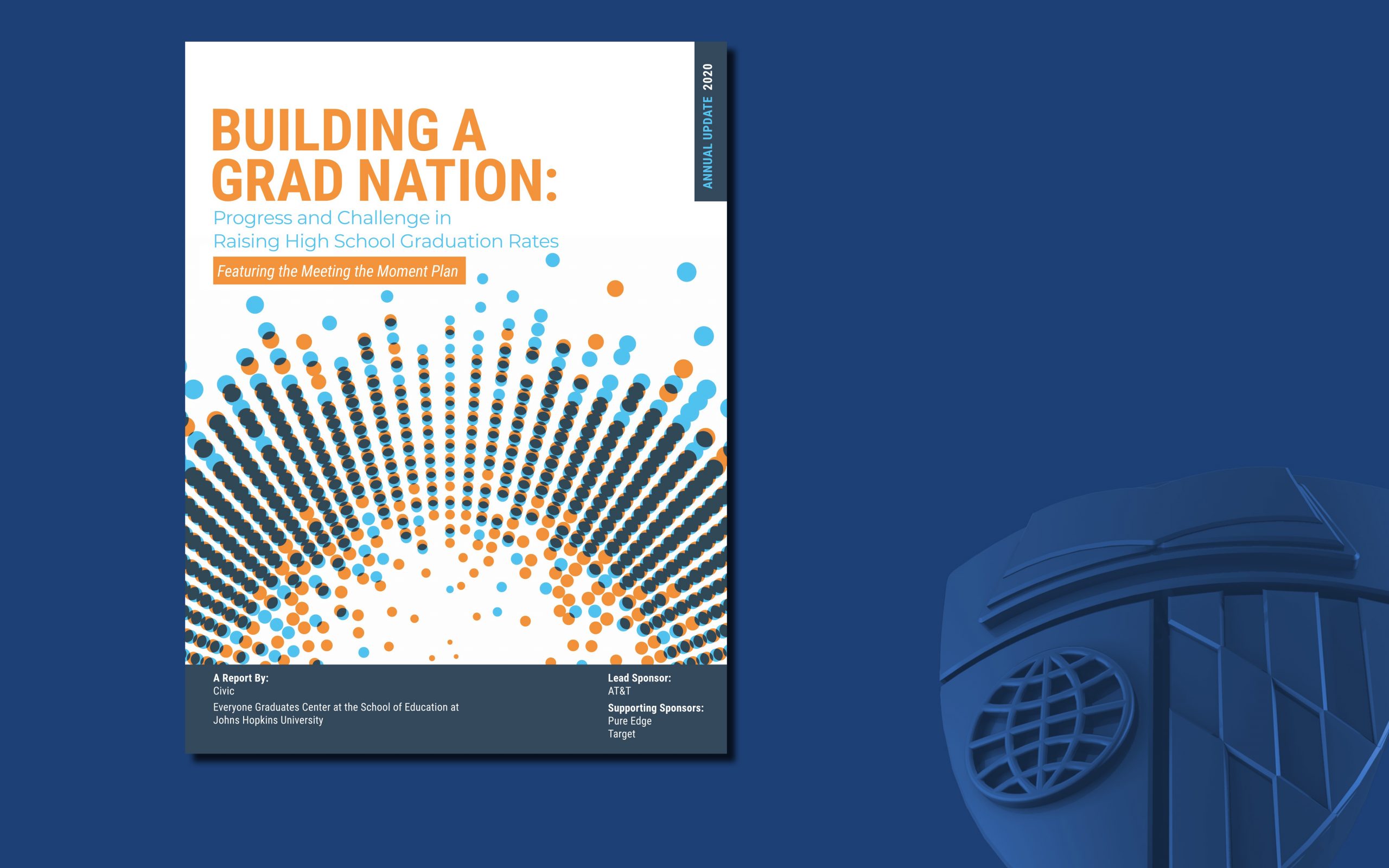