The Center for Research and Reform in Education (CRRE) at the School of Education is excited to announce enhancements to its online resources: the re-launch of its Best Evidence Encyclopedia (BEE) in an updated format, as well as the production of its newsletter, Best Evidence in Brief (BEIB), as a video broadcast beginning in May.

The Best Evidence Encyclopedia is a free website created by CRRE that provides meta-analyses on PK–12 programs in reading, math, science, writing, technology, and early childhood programs, as well as methodology and policy articles, all by current and past members of CRRE. Educators may use the BEE for various purposes, such as to find research support for a program or to guide a school or district improvement process.

Through the efforts of Hopkins graduate student Qiyang Zhang as well as Susan Davis, editor, the BEE has a brand-new format and is easier to use and update. In addition, the BEE contains updated releases, including meta-analyses on elementary struggling readers, summer school, and Success for All.

The CRRE will also soon be launching a new video broadcast of its biweekly e-newsletter, Best Evidence in Brief. BEIB offers a quick roundup of current education research news, with each issue containing about five summaries of the latest in educational research, as well as links to the research articles discussed. The newsletter had been picked up in England and was produced as a newscast online once a month through the Institute of Effective Education (at the University of York), who was CRRE’s partner in producing BEIB, but they are now closed. The videocast was so popular that the British producers contacted CRRE about taking over its production, and this is underway now, with the first videocast due to be released by CRRE in May. The writers for BEIB include graduate students at the School of Education as well as former visiting scholars.

How Can I Support My Children’s Teachers? 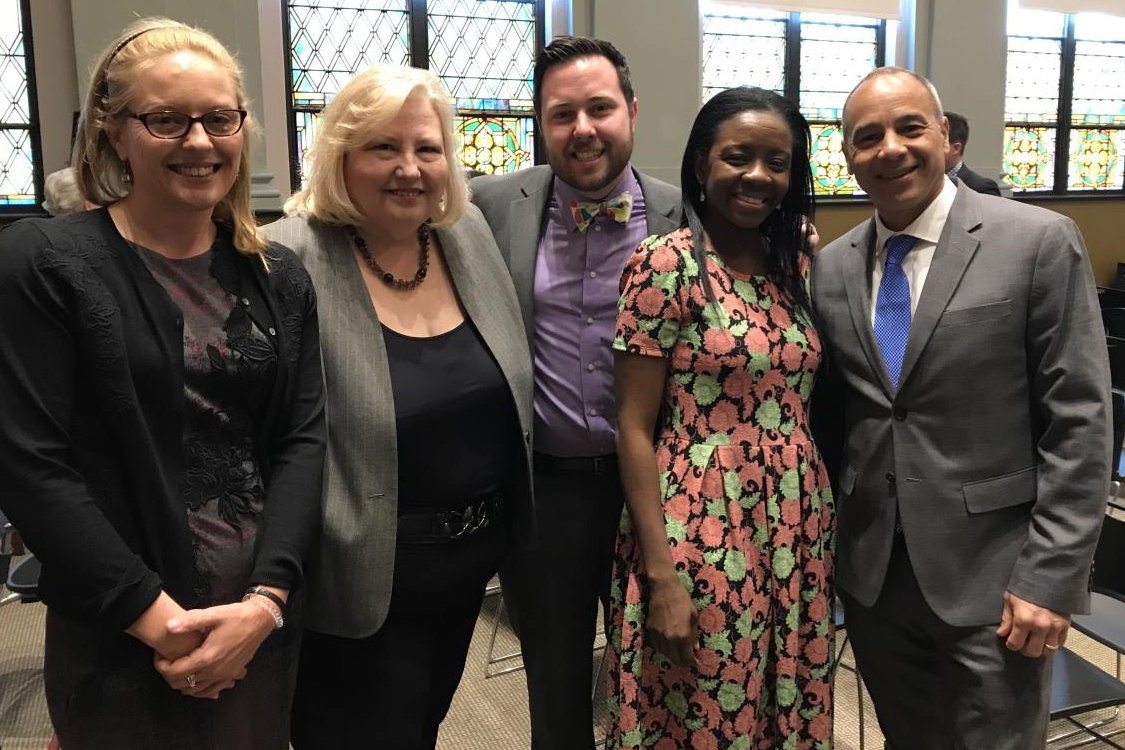 Shaffer Caps Off a Transformative Career in Student Services