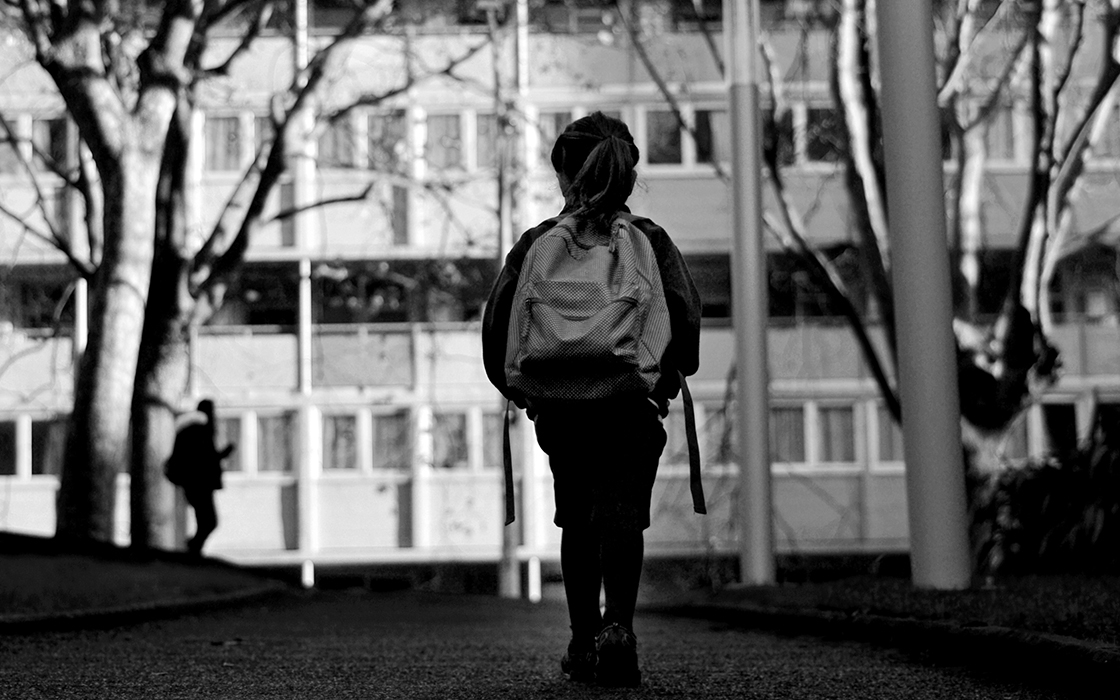 New research finds that student exposure to violent crime in urban elementary schools is linked to higher transfer rates, with students ineligible for free- or reduced-price meals and students from safer neighborhoods more likely to leave than their less advantaged peers. The study was published on Nov. 17 in the American Educational Research Journal, a peer-reviewed journal of the American Educational Research Association.

The study, conducted by Johns Hopkins researchers Julia Burdick-Will, Kiara Millay Nerenberg, and Jeffrey Grigg, who died suddenly in 2019, and Faith Connolly at McREL International, analyzed student data from Baltimore City Public Elementary Schools and crime data from the Baltimore Police Department, for academic years 2010–11 to 2015–16, to examine the impact of violent crime during the school year on the likelihood of school exit the following summer. The authors looked at the effect of violent crime that happened on school grounds or the streets immediately surrounding a school between 6 a.m. and 7 p.m. on weekdays during the academic year.

“Our findings offer evidence that school instability is related to high levels of urban violence, and that the effects of violence are more widespread than just the impact on victims, witnesses, or perpetrators,” says Burdick-Will, an assistant professor of sociology and education at Johns Hopkins. “Changing schools is stressful and often harmful to learning under the best of circumstances and when motivated by safety concerns might be even more difficult for students.”

“Instability and student churning plagues many urban districts, and these findings underscore how difficult it is for schools to function in an environment where many students and families are exposed to frequent violence,” says Burdick-Will.

“This suggests that more advantaged students are more sensitive to exposure to violence at school and are more able to respond to changes in school violence because of greater access to social and economic resources,” says Burdick-Will.

“Large numbers of students without the resources needed to navigate a school transfer are likely to feel unsafe and want to change schools, but are unable to do so,” said Burdick-Will. “These students are at a substantial disadvantage, given the negative effect of violence exposure on cognitive functioning and learning.”

During the study period, Baltimore’s 129 public elementary schools reported an average of approximately eight violent crimes a year, although the distribution is skewed by a few schools that reported more than 50 violent crimes in a single school year. Most schools did not have any of the most serious reported types of crime, but there were a few schools that had up to three homicides and two rapes or shootings in one school year.

The authors caution that violent crime rates at schools can fluctuate dramatically from year to year and that what happens in one year does not necessarily predict what will happen in the next year. Twenty-three percent of the school-years studied showed an increase in violent crime of at least 100 percent from one year to the next.

“Some students may leave one school because they experienced violence for another that they think is safer, only to find that in the next year their new school experiences more violence than expected,” Burdick-Will says. “In this case, students might be inclined to move again in the following year, leading to even more instability in their academic trajectories.”

The average elementary school could have expected 1.5 students to transfer per year due to safety concerns, according to the study, with the number reaching as high as 9 students per year at some schools. At the district level, an estimated 665 students changed schools during the study period due to exposure to violence. The authors note that Baltimore’s violent crime rates have increased since the years analyzed in their study.

“Overall violence in the whole neighborhood around a school is not the same as violence in or next to a school,” says Burdick-Will. “Students are much more sensitive to what happens on school grounds or on the streets immediately surrounding the school.”

“This means that creating a safe school environment could reduce violence-related transfers even in a larger neighborhood with high crime rates,” Burdick-Will says. “By focusing on providing a safe zone immediately around a school, administrators and policymakers can potentially increase stability in enrollment patterns at the district level.”

The authors note that turnover in the student population can undermine a school’s effort to properly sequence materials and to create the trusting, positive climate necessary for learning, negatively impacting both mobile and non-mobile students. Losing students can also create serious financial and even existential problems for a school.

“Considering the average amount of spending per student allocated by school districts, the loss of a few students can lead to reduced staff and program cuts,” Burdick-Will says. “In an era when school funding depends on the number of students in a school, it is especially important to understand why students leave and what can be done to stabilize and increase enrollments.” 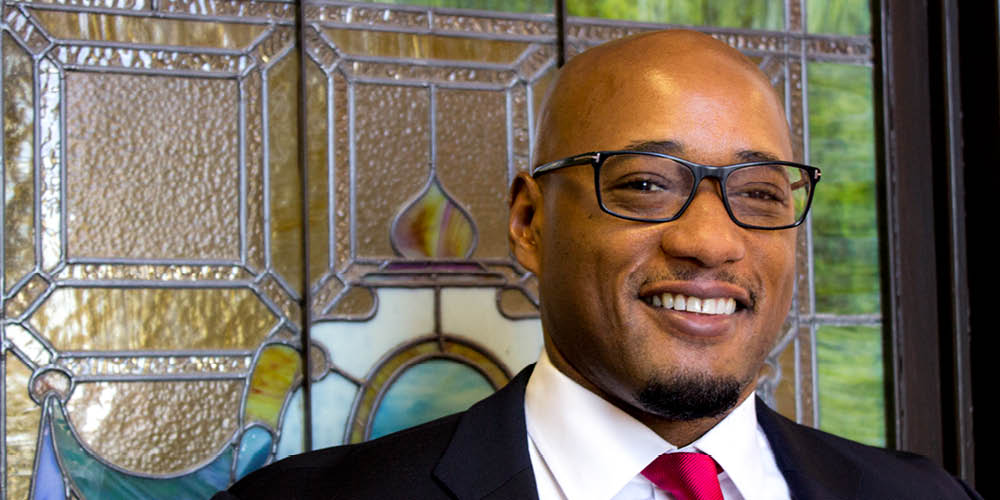 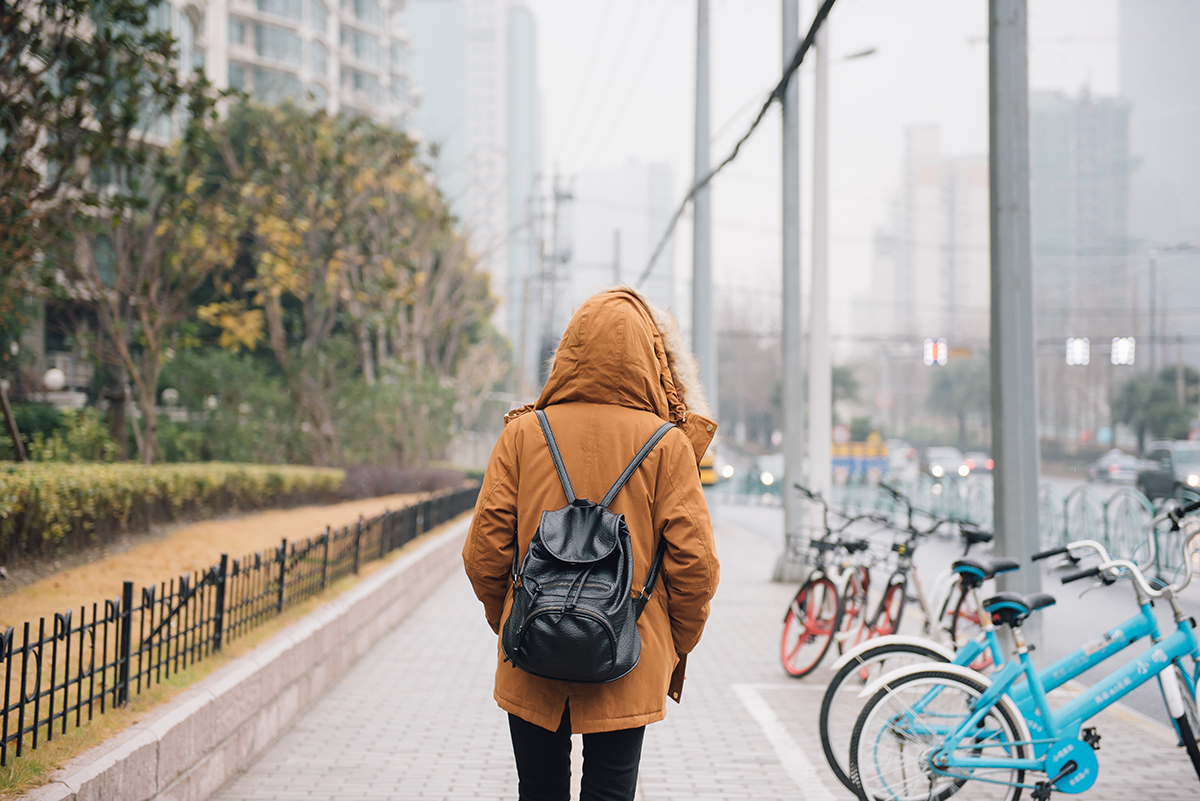 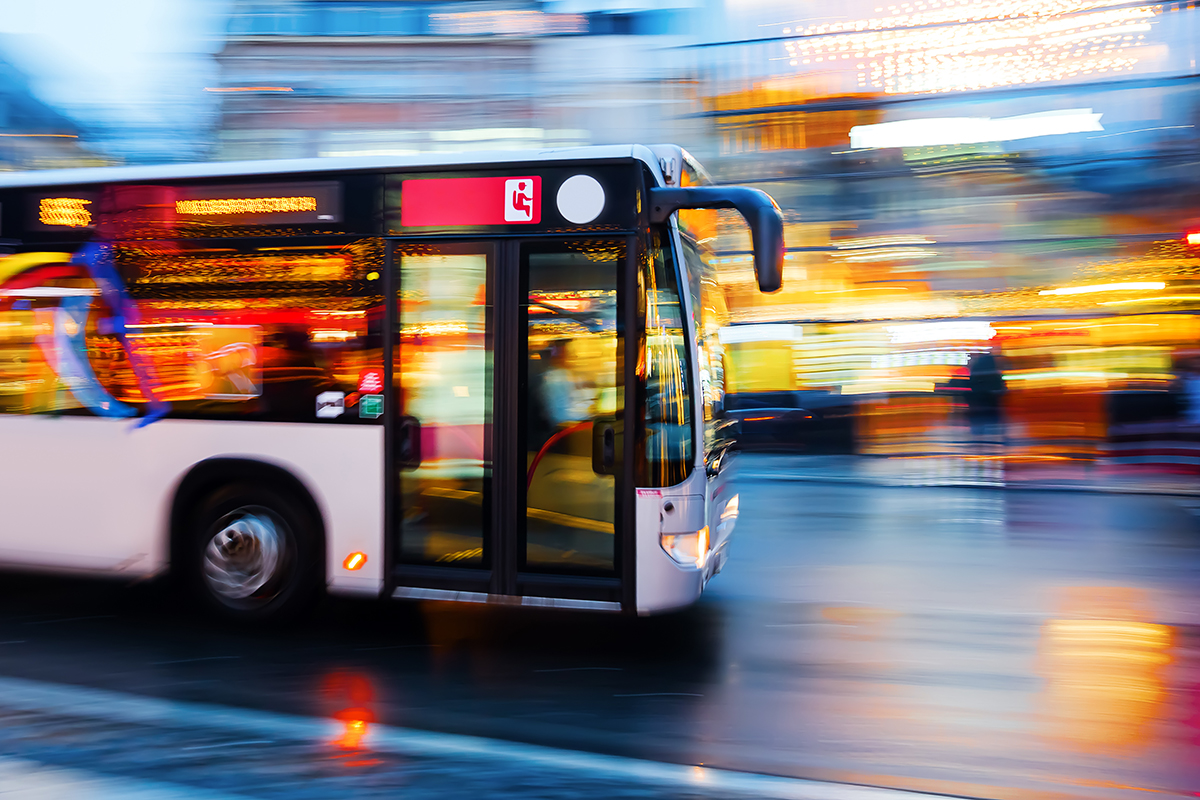