About five years ago, psychiatrist Ayelle Dayan moved from the United States to Israel, where she took a job at Tel Aviv University. Initially, she taught one course on resilience to medical students, followed by a course on communications. As Dayan started being asked to design and develop curricula and assessment standards, she realized she needed more formal training. An online search brought her to the Johns Hopkins MEHP program.

Dayan says two factors were important to her: a rigorous program, and the ability to connect with other learners.

“I didn’t want a course that would just be about getting the letters after my name,” says Dayan, now head of medical education for the American program at Tel Aviv University. “I really wanted something that was about learning, growing, developing, and having a community. I wanted to be part of a program where I would have connections to other like-minded academics.”

MEHP’s online courses allowed her to continue to live and work in her community but also develop a global connection to other people with similar goals.

“You really engage every single week with your classmates, and you have discussions with them,” she says. “It gives you the foundation that you’re not just teaching the way you learned, but you’re teaching according to evidence, which is important.”

Since starting the MEHP program, Dayan says she has incorporated many of the lessons and teaching methods she learned. For example, she has established an online discussion forum for students to work on their reflective exercises, which has been “hugely successful” for students to learn from one another and for mentors to have a starting point for their discussions with students. Dayan also has changed how she incorporates standardized patients, from one-on-one individual lessons to a group exercise, so students can learn from each other in a collective setting. In addition, she has adapted faculty development work based on an evidence-based teaching course.

Dayan says one of her interests lies in wellness for physicians. Future plans include teaching clinicians how to incorporate wellness strategies into the ways in which they practice and teach students. 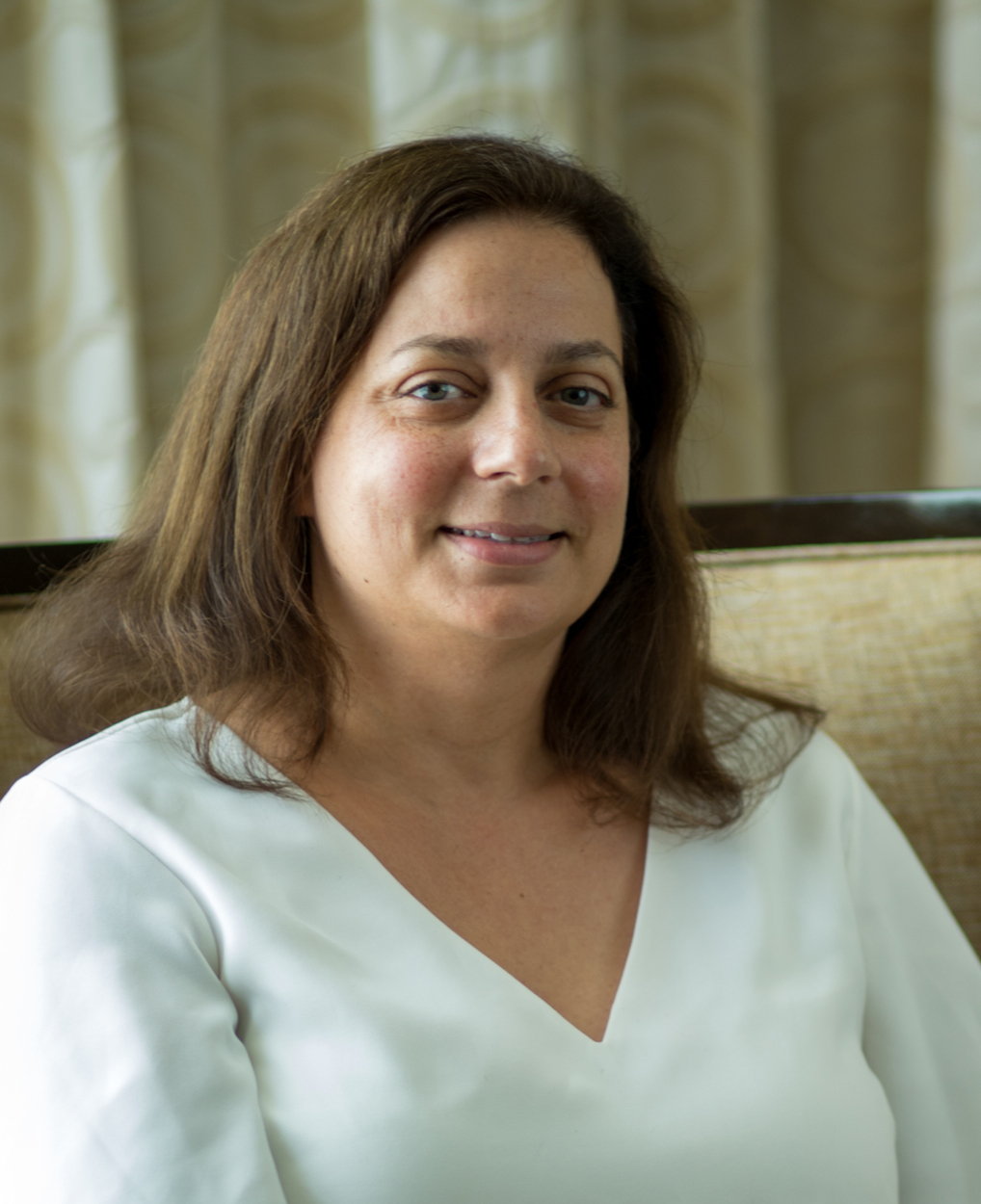 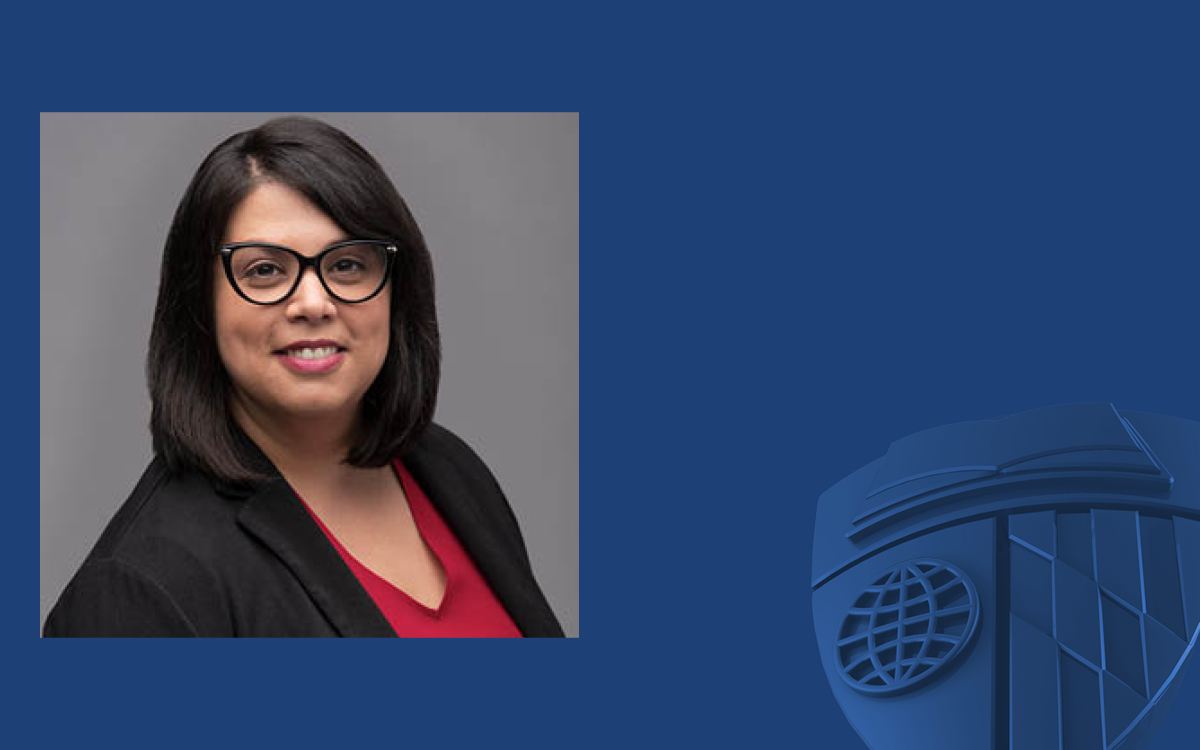 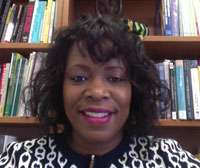 Call for Applications for Catalyst and Discovery Awards