For several years, Craig Goolsby, MEd ’16, has been working to support the national Stop the Bleed campaign. The aim of the program, launched by the White House in 2015, is to encourage bystanders to help in a bleeding emergency before professional help arrives.

“Stop the Bleed takes lessons learned on the battlefields in Iraq and Afghanistan about how to stop people from bleeding to death before professional help is able to arrive, and is translating that to the American public,” says Goolsby, associate professor and vice chair of education in the Uniformed Services University of the Health Sciences’ Department of Military and Emergency Medicine, in Bethesda, Maryland.

Although the campaign emphasizes the need for layperson training, it does not specify how this education should be accomplished or what elements it should contain. So Goolsby decided to focus his MEHP capstone project on looking at just-in-time training in bleeding management for lay people. MEHP, the Master of Education in the Health Professions degree, is offered through the Johns Hopkins University schools of Education, Business, Medicine, Nursing, and Public Health. Goolsby wanted to teach bleeding management skills just at the point where people would need the information, rather than have them only attend a class. So he and his team crafted instructions, added different fluorescent colors to some tourniquets, and worked with a medical illustrator to design a simple instruction card. He tested his techniques during a series of research studies at the University of Maryland’s Maryland Day, an open house for visitors, and in a variety of other settings. Goolsby and his colleagues enrolled nearly 600 people, testing their ability to apply tourniquets using just-in-time education. He has since expanded the work to design a mobile application and website.

“This is exciting for us because if you look at CPR training, if you measure people’s ability to perform this skill two months after taking a class, they’re about 30 percent successful, so we’re hoping that maybe we have an additional way to teach people beyond the traditional classroom setting,” says Goolsby.

While it may be more rare for people to need to use a tourniquet compared to CPR, Goolsby says, “when it happens, it’s extremely important. Trauma is the leading cause of death for people between 1 and 46 years of age. If there is a life-threatening hemorrhage like this, the ability to act on it immediately could be very important for that person’s outcome.” A recent study he worked on with the Maryland state Office of the Chief Medical Examiner estimated that at least nine lives per year could be saved in the state by prompt hemorrhage control, or about 480 lives annually across the country.

Goolsby, who has a long-standing interest in medical education and in working with medical students and other learners, says the online program appealed to him because he was able to fit it into his busy clinical and teaching schedule.

“It gave me a lot of ways to think conceptually about education,” he says. “People picture education as an interaction between a teacher and a student, whether in a classroom or in a hospital at the bedside. That is a really important dynamic, but I think education is much broader than that.” He has put together a consortium of experts interested in the Stop the Bleed work, including public health and medical education professionals, to think on a large scale to develop national guidelines for how to do this kind of educational program.

For more information on Goolsby’s work, see https://stopthebleed.usuhs.edu, or search for the free Stop the Bleed mobile app via Google or Apple. 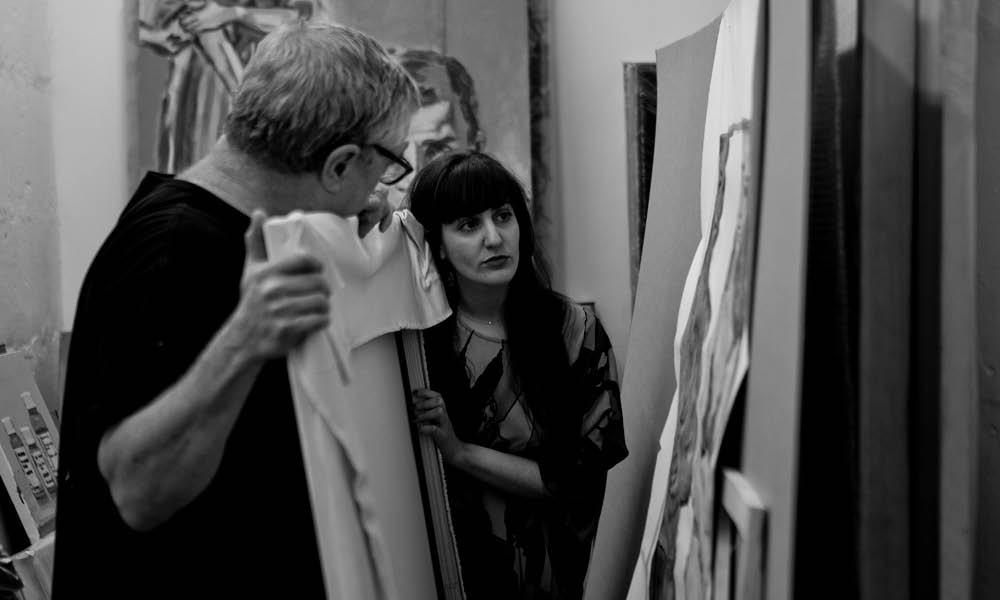 A Chronicler of Iconoclastic Artists Combats Cultural Myths About Addiction 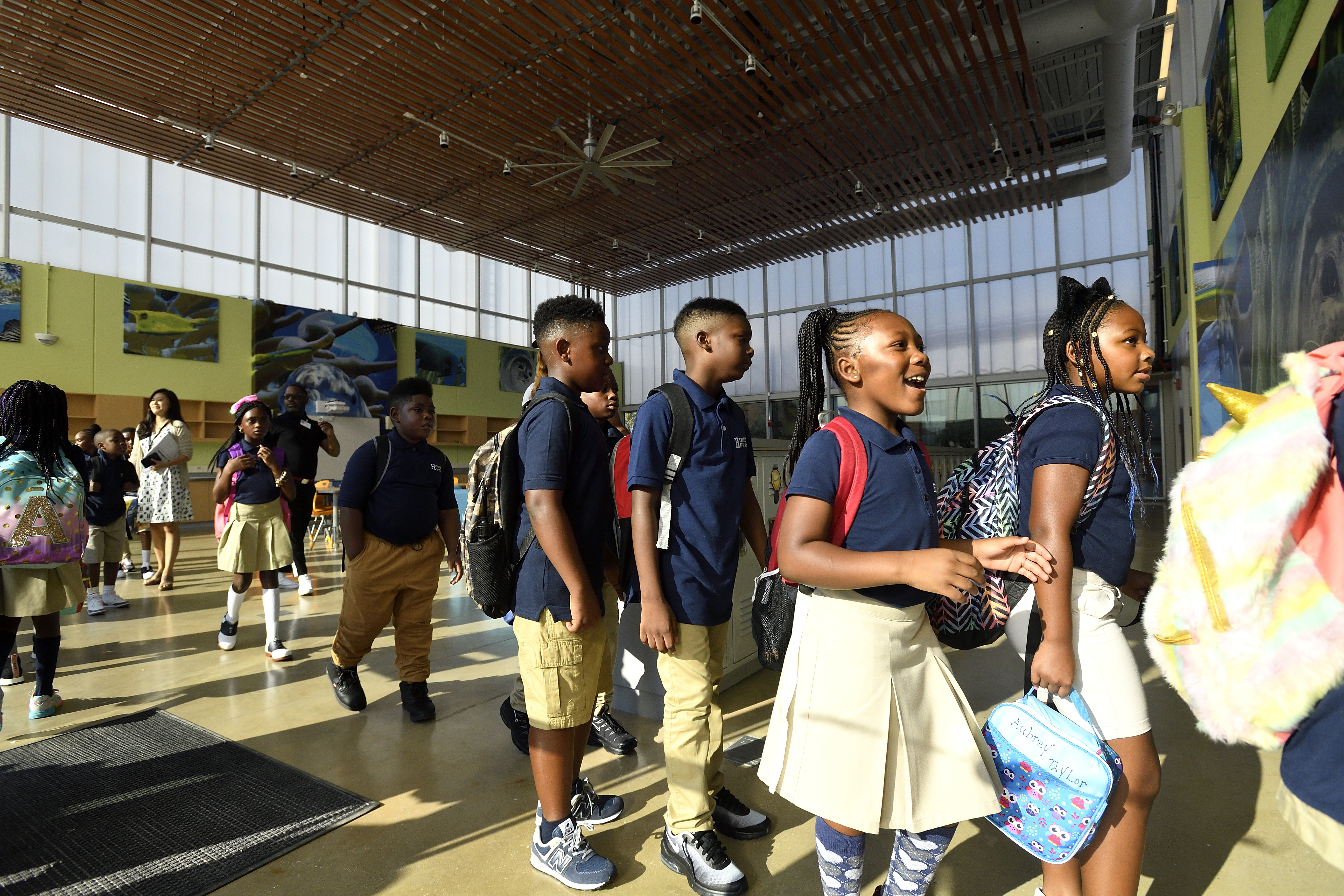 Rep. Elijah Cummings, ‘unflinching champion for the people of Baltimore, our state, and our nation,’ dies at 68