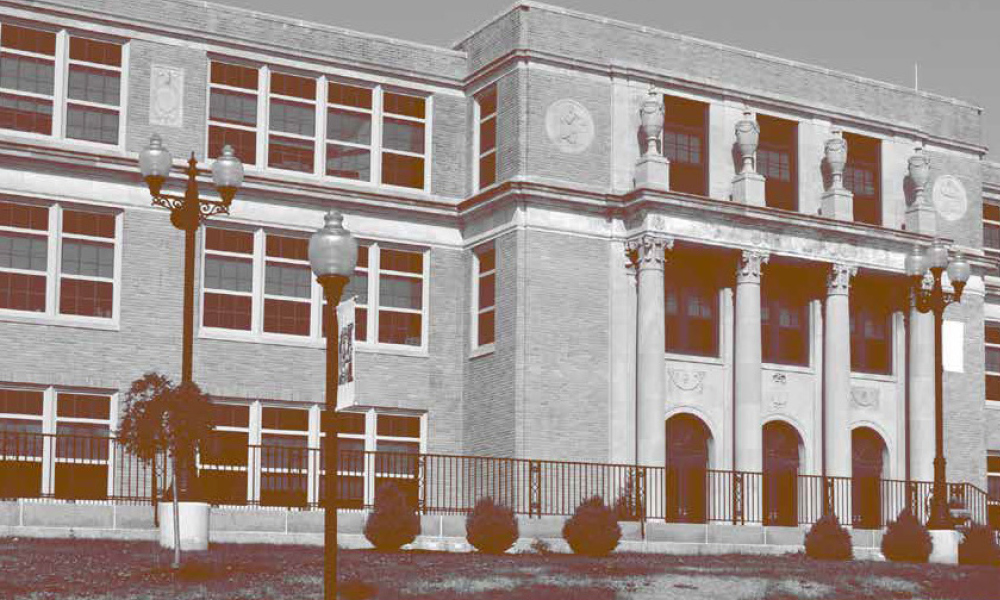 After more than a decade of progress in improving high school graduation rates, there remain about 1,300 traditional high schools in need of serious improvement and redesign, according to new research from the GradNation campaign. Among them are more than 800 high schools with an average graduation rate of 49 percent.  From the inner city to the heartland, these schools sit at the fault lines of race, class, and inequity in America.

The Great American High School report, authored by Johns Hopkins School of Education Research Professor Robert Balfanz, who directs the Everyone Graduates Center at the Center for Social Organization of Schools, and Civic  Enterprises, was released October 4 in partnership with America’s Promise Alliance and the Alliance for Excellent Education. These four leading organizations of the GradNation campaign are working to increase the national on-time graduation rate to 90 percent.

This report follows the 2004 study Locating the Dropout Crisis, which showed that dropouts were concentrated in a small subset (12 percent) of U.S. high schools. Those schools primarily served low-income and minority student populations – meaning students in those neighborhoods and communities were not provided equitable access to post-secondary success. The findings helped generate local, state, and federal reform efforts that showed the dropout challenge could be addressed through targeted actions. Reform efforts resulted in a significant decline in the number of low graduation-rate high schools and the percent of students attending them over the last decade. For example, the number of high schools with a graduation rate of 60 percent or less were cut in half.

“We were interested in learning more about the characteristics of those high schools from the 2004 report that were not able to improve during the initial wave of high school reform,” says Balfanz. “The new federal education law, Every Student Succeeds Act, was passed as we started the Great American High School Campaign project. It is one of the few remaining federal mandates that required any high school with a graduation rate below 67 percent to undergo comprehensive, evidence-based reform efforts based on a needs assessment.

“Since this requirement was, in part, influenced by our work, we also thought it was important to synthesize what has been learned about improving high-needs high schools over the past quarter-century, and use that to offer evidence-based and practice-validated strategies on how the remaining low graduation-rate high schools could be improved,” says Balfanz.

The research analyzes five national data sources, from graduation rate to census data, identifying the progress made and challenges that remain for all students to graduate high school ready for college or a career. It documents the scale, scope, and location of the remaining low-performing high schools, shares the challenges they face, details what is known about effective and evidence-based school reform, and lays out a path forward for supporting high school redesign in the communities and districts that have not yet improved.

In most cases, the challenges are heightened by issues faced by the school district and community in which they are located. Overall, data show that these schools are tasked with educating high concentrations of the most at risk and struggling high school students. As a result of the federal law, all states must identify these low-performing schools very soon, which presents an opportunity for stakeholders to better support them. The report presents a path forward through high school redesign that includes, among other recommendations: 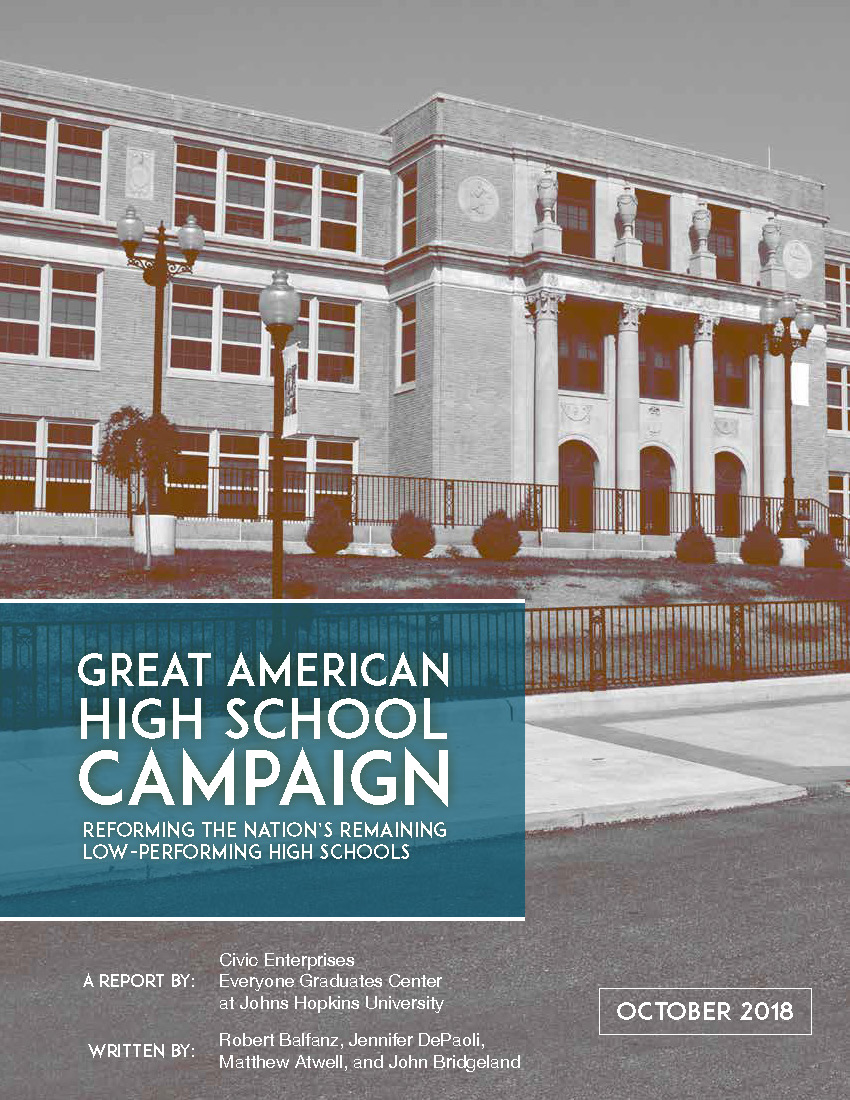 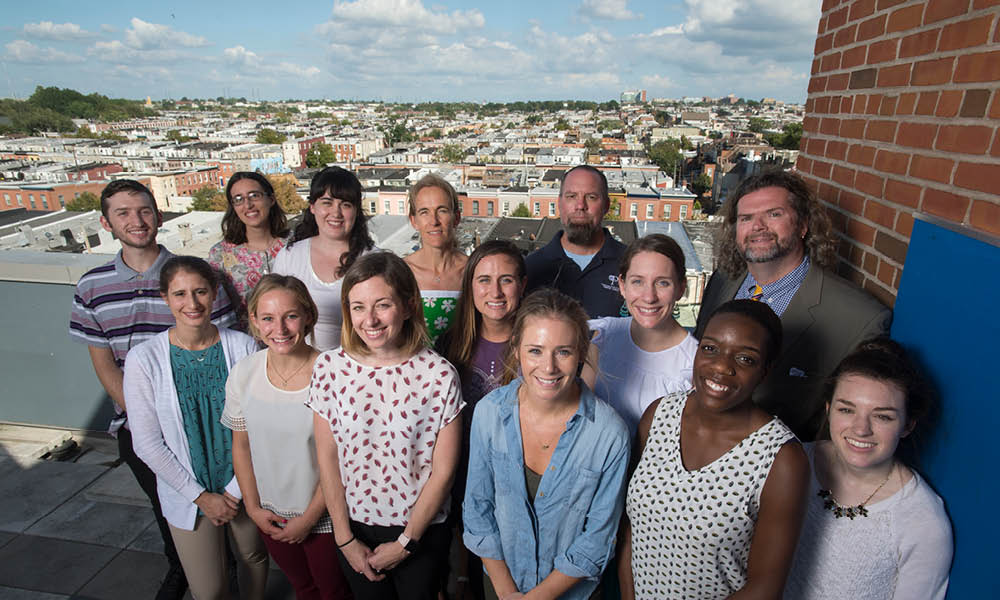 With a Bonanza of Hopkins Talent, Patterson Park Thrives in South Baltimore 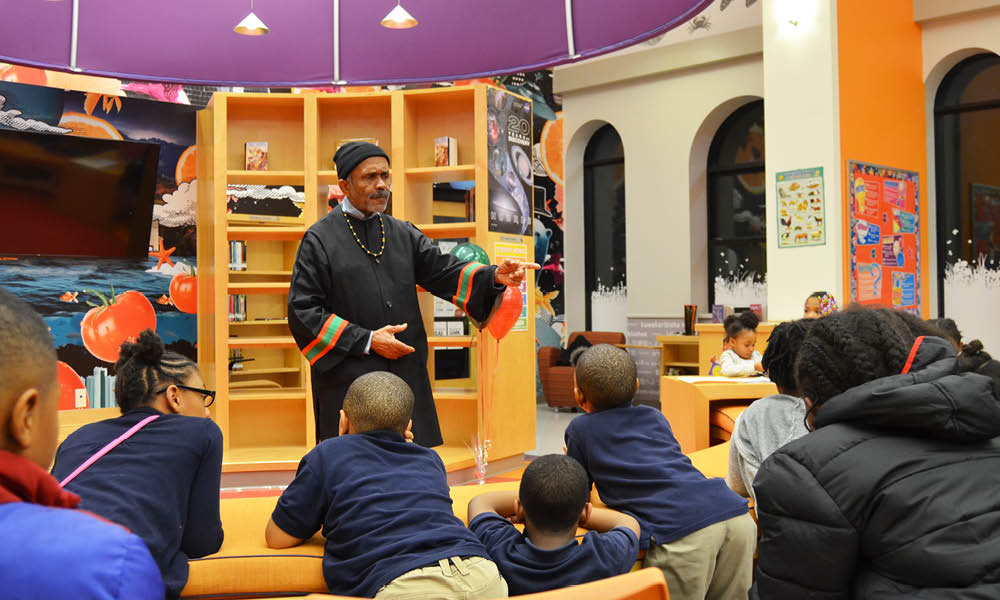 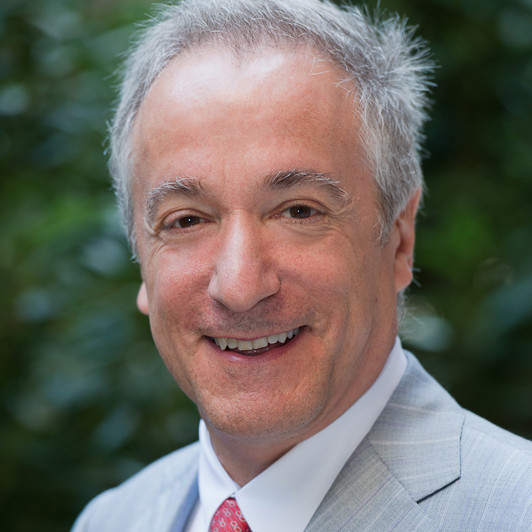 David Steiner Appointed to Maryland State Board of Education 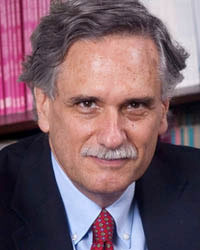