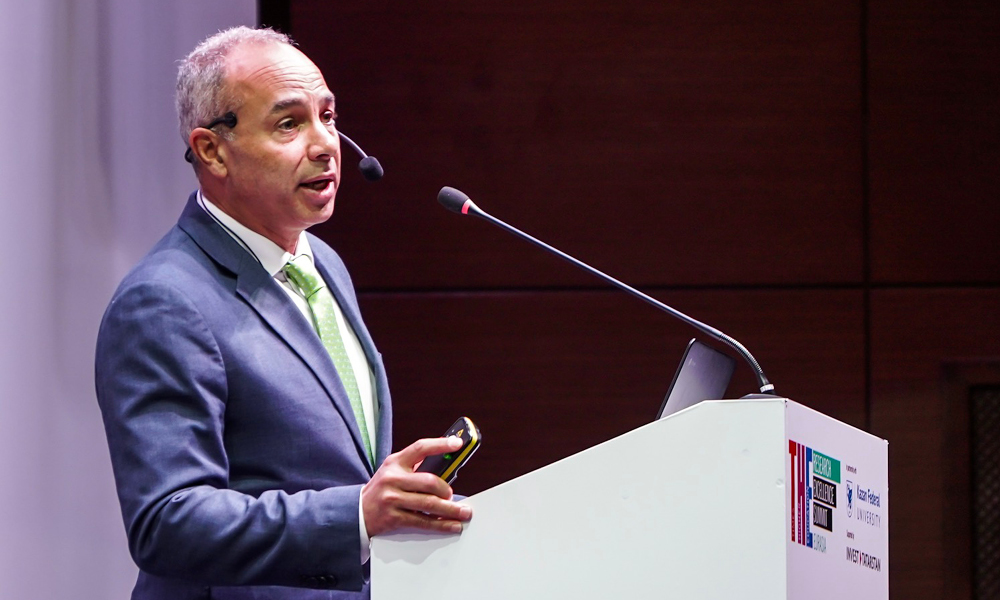 In his address, “The challenge of talent development in the 21st century,” Morphew identified what many label the “fourth industrial revolution,” which will continue to bring increased automation, digitization, and artificial intelligence to higher education. In this disruptive landscape, he argued, “the most likely result is not just destruction of jobs, but creation of new jobs in our industry,” giving an advantage to universities that engage in talent development.

Themed “Uniting East and West in an emerging world research and innovation hub,” the conference examined the role of education and research institutions in Eurasia, a region of increasing geopolitical importance. The summit also served as a platform for Times Higher Education to launch its first ranking focused on Eurasian institutions of higher learning. More than a third (27) of the 74 places in the new ranking are taken by Russian universities, making it the most-represented country, followed by Turkey, with 22 institutions, and Iran, with 18. 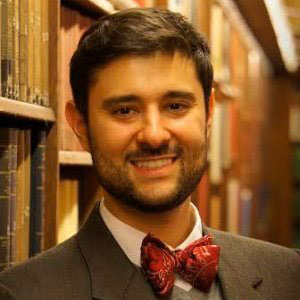 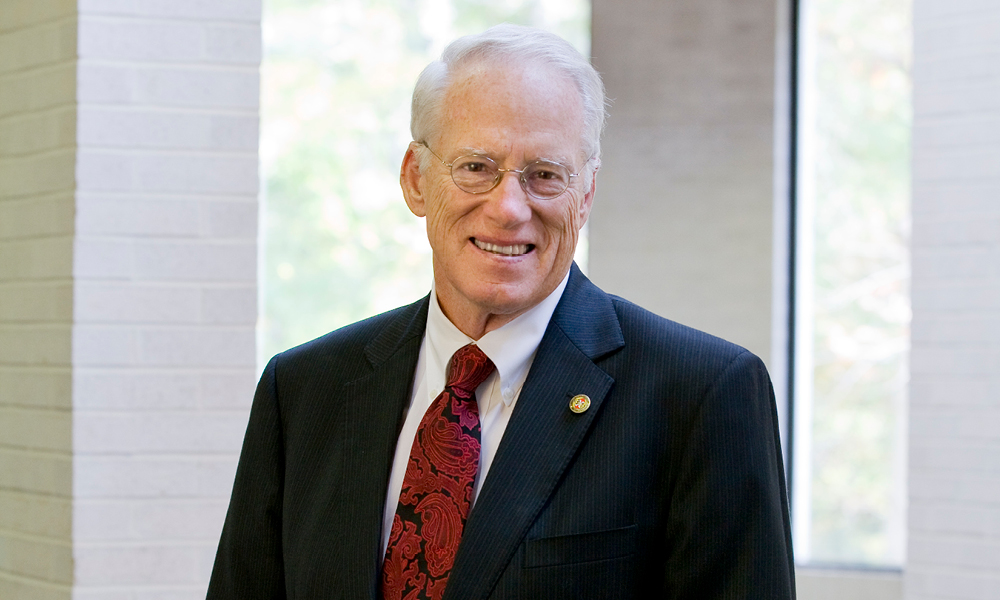 Kirwan returns to JHU for expert panel on transforming policy 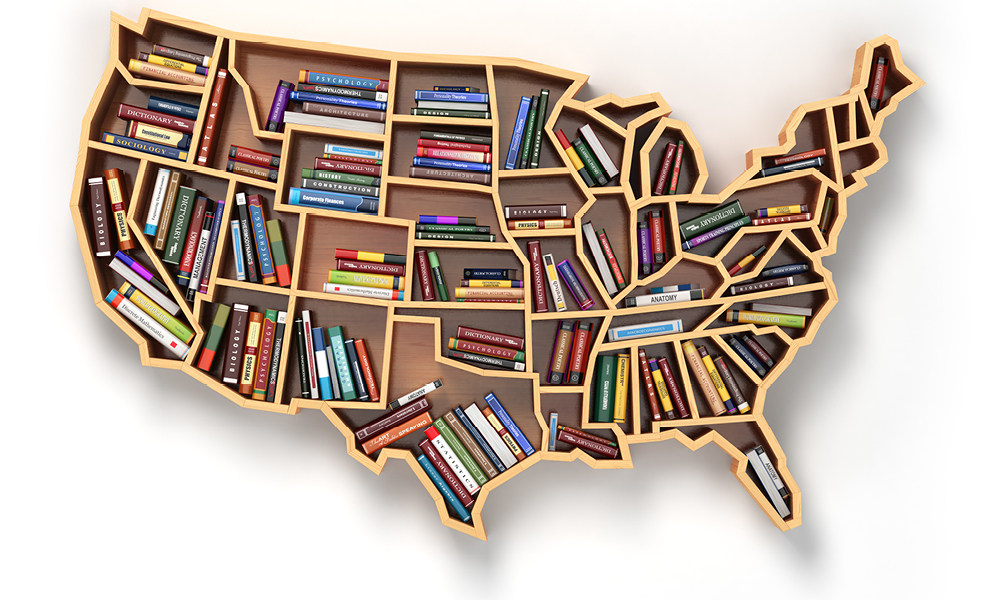 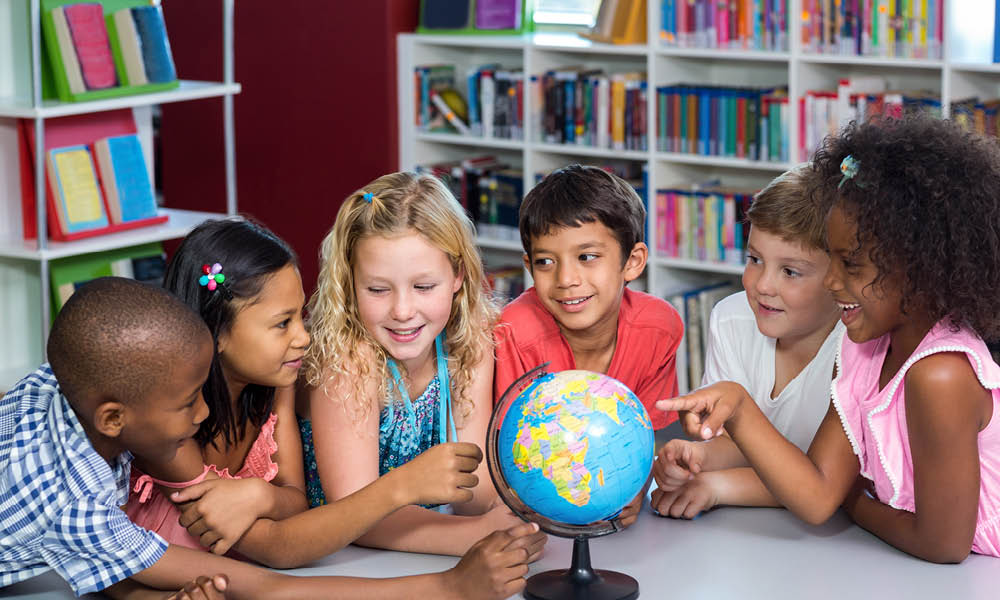