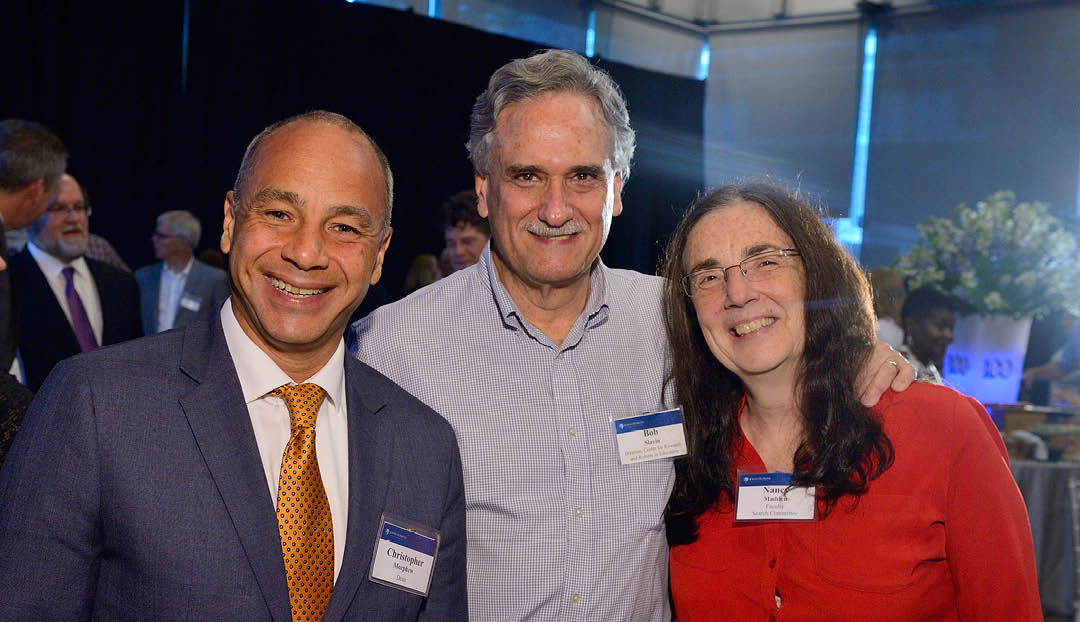 During his long, impressive career in education, Robert Slavin has accumulated numerous awards and accolades. He’s widely known as an innovator who develops elegant, yet simple, models for reforming the most beleaguered high-poverty schools, and who has successfully implemented reform measures in more than a thousand schools here and in England.

This month he received the prestigious E.L. Thorndike Career Achievement Award from the American Psychological Association for his contributions to educational psychology. He’ll be feted next summer when he addresses the association in San Francisco. While the award is surely viewed by his colleagues as a well-deserved capstone for a titan among their ranks, it has reminded Slavin of the glacial pace of change in an industry that needlessly fails millions of kids annually.

“You have children failing for utterly preventable reasons,” said Slavin, who is the director of the Center for Research and Reform in Education and who obtained a Ph.D. in social relations from Johns Hopkins University in 1975. “They don’t have to when we have proven, replicable, ready-to-go programs that could enable them to succeed. It’s infuriating. I have to admit that my frustration helps me to get up in the morning to keep moving this work forward.”

In 1987 he co-founded with his wife, Nancy Madden, the School of Education-affiliated Success for All Foundation whose programs are predicated on the notion that everyone, from the principal to the custodian, is invested in a student’s success. It’s called whole school reform and it relies on professional development for teams of administrators, teachers, staff and parents that take responsibility for a host of issues including curriculum, student health and the overall progress of students.

Its classroom corollary encourages teachers to break students into teams after a lesson to help each other master content. It’s known as cooperative learning, and Slavin and Madden, an SOE professor and expert on literacy and instruction, created this approach as entrepreneurial undergraduates animated by school reform in the early 1970s at Reed College.

“The kids were excited about it,” he said. “We said how hard could this be? They’re happy and it costs nothing. Yet it has taken a long time to get teachers to use cooperative learning in its effective forms.”

For the balance of his career, Slavin has conducted reviews of research on what works in elementary reading, secondary math, elementary and secondary science, reading for struggling readers, and technology in math and reading. All of it has appeared in his online Best Evidence Encyclopedia and in research journals. In the past year, he created Evidence for ESSA, a free web-based resource that provides easy access to information on programs that meet the evidence standards defined in the Every Student Succeeds Act enacted by a bipartisan coalition in Congress in 2015.

Slavin sees the law as a breakthrough because it requires the use of research-proven programs, and moves education in the direction medicine has moved over the past 30 years. “The ESSA evidence standards make me optimistic that policy is finally moving to support use of what works.”

Slavin said this work is necessary because “kids are important.” “Kids get a rotten deal in most high-poverty schools, and if they are low achievers in middle class schools. They’re not getting the quality of instruction they should get. We have great teachers, but we have no culture in education of using things that have been proven to work.”

He has come to learn over his career that in his profession it’s sweating the details that makes a difference in the lives of students, rather than the longstanding arguments over “big concepts” like whether there should be more charter schools or smaller classrooms.

“None of those things that take up all the space in newspapers have ever made much of a difference,” he said. “What matters is what teachers are doing every day with their kids. Helping millions of teachers to improve what they’re doing every day is the job we need to be doing.”

Slavin said that despite the challenges he has faced, he’s reinvigorated after visits to the schools that have done a “fantastic job” of implementing the Success for All model and are getting extraordinary outcomes in very difficult schools.

“It’s very powerful. I’m at once elated at the success and disappointed that it’s so rare,” he said. “These schools are implementing the reform with the same amount of money and staff as everybody else. There’s no reason why effective implementation of effective programs can’t be a universal expectation for every school in America.” 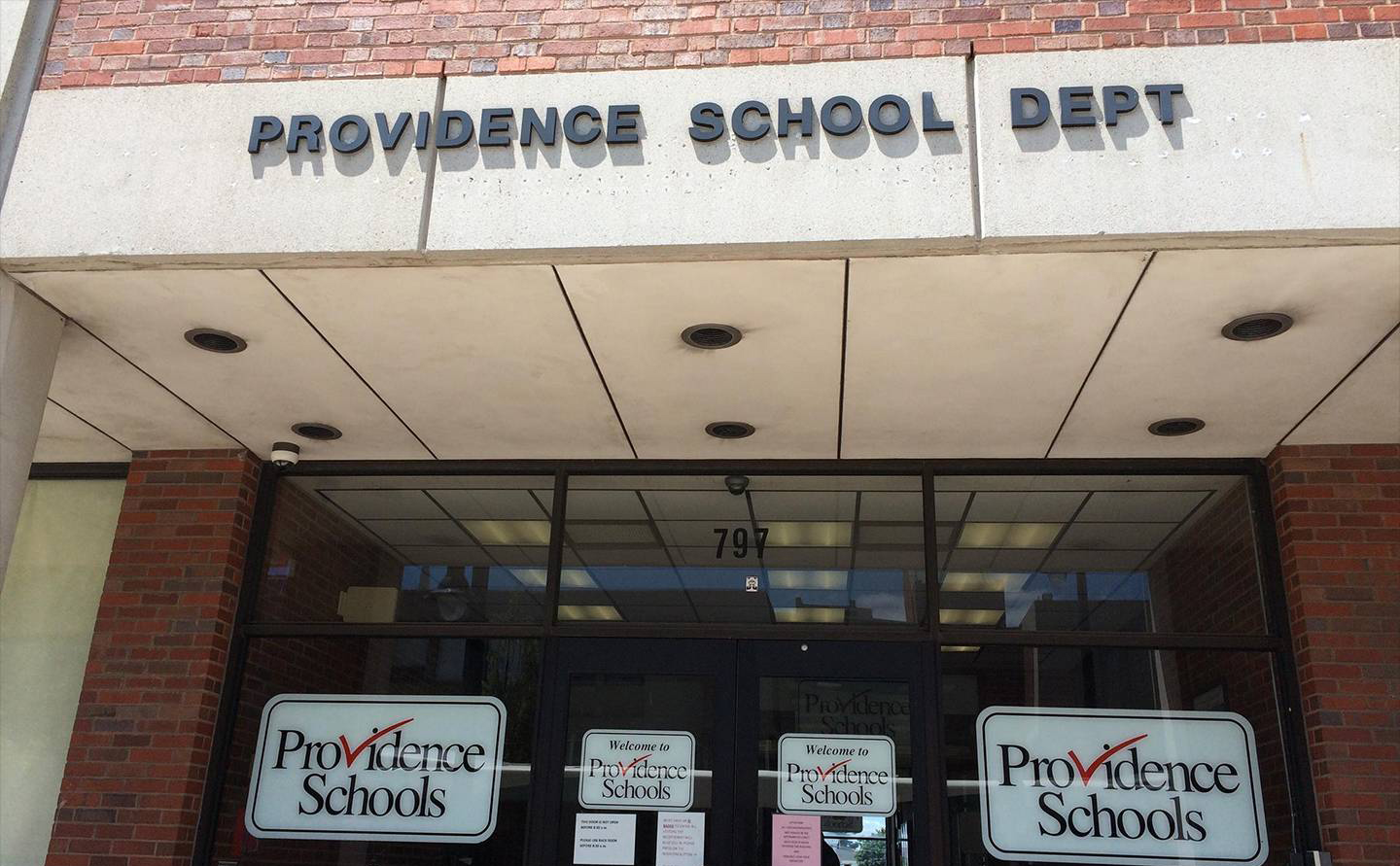 INFORMED INSIGHTS FOR STRUGGLING SCHOOLS, IN PROVIDENCE AND BEYOND 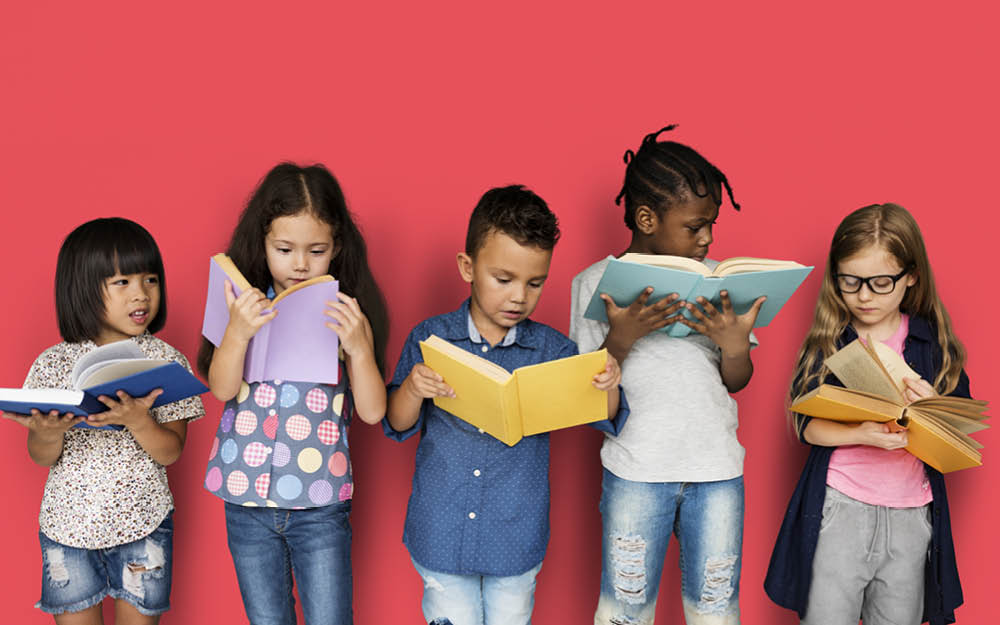 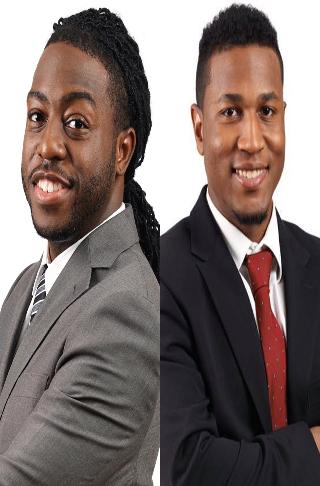