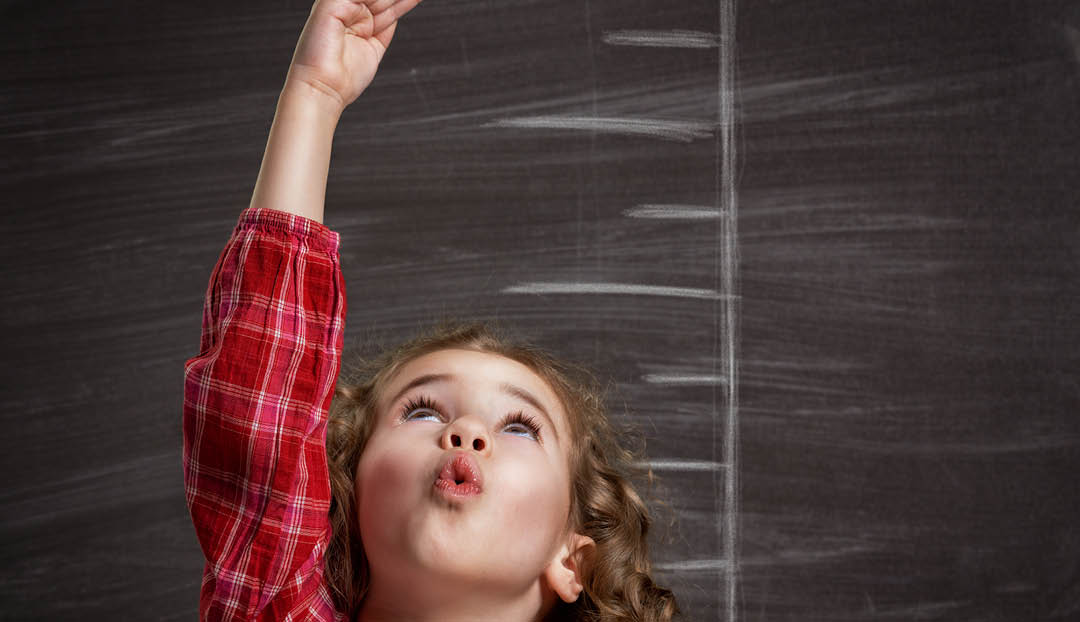 A two-year examination of Maryland EXCELS, an online quality improvement system created by the Center for Technology in Education in partnership with the Maryland State Department of Education (MSDE), has revealed that it’s a reliable indicator of the quality of child care programs throughout the state.

The Center for Technology’s (CTE) research team, led by Christopher Swanson, an associate research scientist and senior director of quality early care and education, found that Maryland’s QRIS standards distinguish consistently between lower and higher levels of quality, but recommended changes that would better differentiate top-tier levels, where there were less distinctive differences between a program with a level-four versus a level-five rating, the highest.

To combat this, among other recommendations, the Hopkins team suggests integrating measures of staff competency and demonstrated evidence of child engagement as critical differential elements between the two highest levels. The team’s work will be featured in a report this fall by the federal Office of Planning and Research and Evaluation.

The CTE team was able to demonstrate that its unique approach to QRIS, involving the submission of evidence of a program’s quality that is reviewed remotely by a team of experts from CTE before being verified by a team at MSDE, was equally reliable in predicting the quality rating of a program as compared to traditional approaches that require an onsite evidence review visit.

“This is significant,” said Swanson,” because the remote, online evidence review represents a major reduction in costs and expedites the rating process for participating child care programs.”

In Maryland, this has resulted in growth to over 5,600 programs from 77 voluntarily enrolling in the QRIS, representing a 6,000 percent growth rate for Maryland EXCELS, which makes it the top-ranked voluntary QRIS for statewide participation. This growth was enabled by the remote-evidence submission approach to QRIS developed by CTE, making it easier for programs to participate and faster for programs to increase their quality level as compared to other states that rely on an in-person rating process.

Maryland’s QRIS costs significantly less to operate compared to other states. Federal projections estimate that states should budget $1,275 per user per year for the cost of operating a QRIS data system alone. The model developed by CTE in partnership with the State of Maryland averages $600 per user for the entire QRIS operation—from the data system to program support, and is the least expensive QRIS that produces participation rates of more than 50 percent of eligible child care programs in the United States.

“This level of cost-savings has made Maryland EXCELS a sustainable model of QRIS implementation that other states, territories and even China are now looking to replicate,” said Swanson.

A total of 3,604 programs were analyzed by the research team in the validation study. CTE data collectors visited randomly sampled programs to assess the onsite quality using previously established instruments, and those findings were analyzed in comparison to the programs’ rating and quality evidence through Maryland EXCELS. The study team is seeking funding to examine the relationship between a child’s exposure to quality child care and future developmental and educational outcomes, and to understand the influence of a quality level on the selection of care by consumers. 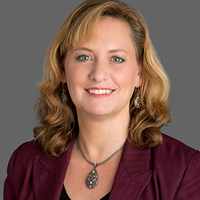 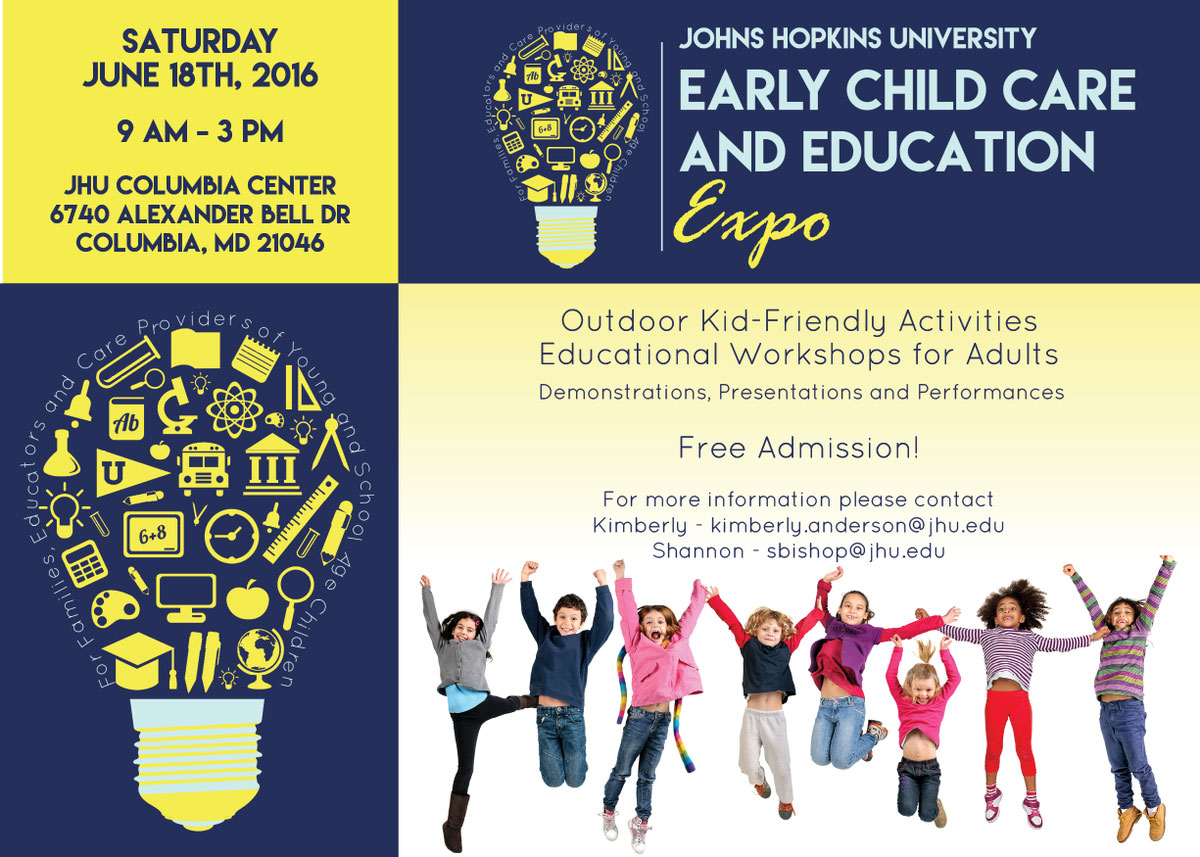