AERA Fellows are nominated by their peers and selected on the basis of their notable and sustained research achievements. They will be inducted on Friday, April 28, during AERA’s annual meeting in San Antonio. They join 630 current AERA Fellows.

AERA is the largest national interdisciplinary research association devoted to the scientific study of education and learning. Founded in 1916, it advances knowledge about education, encourages scholarly inquiry related to education and promotes the use of research to improve education and serve the public good. 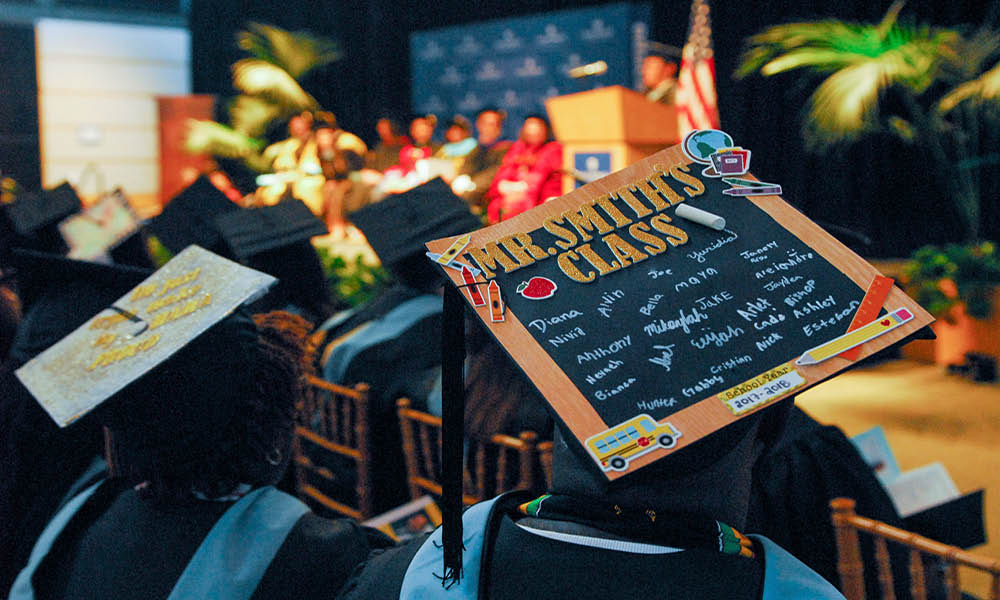 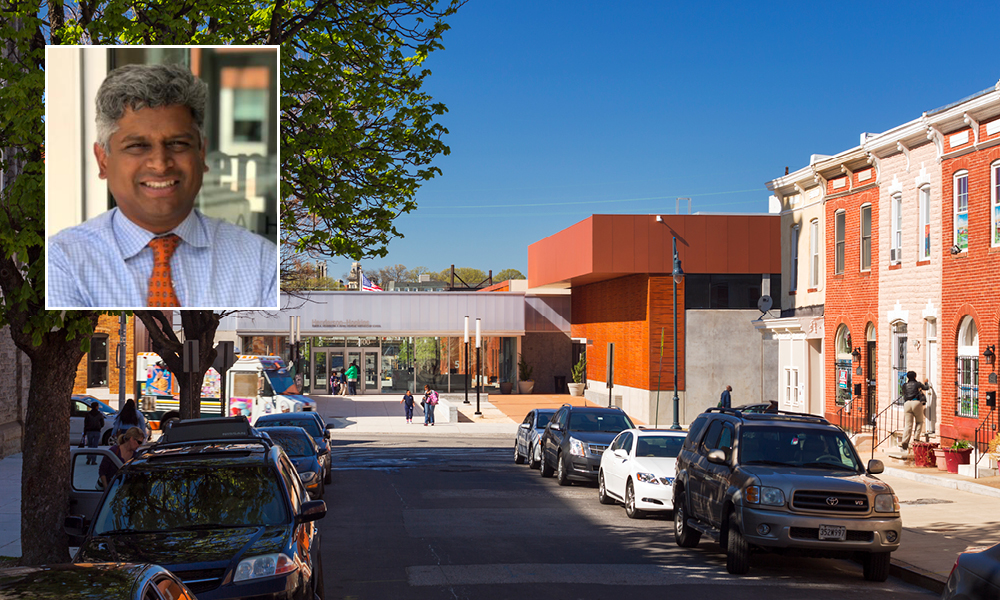 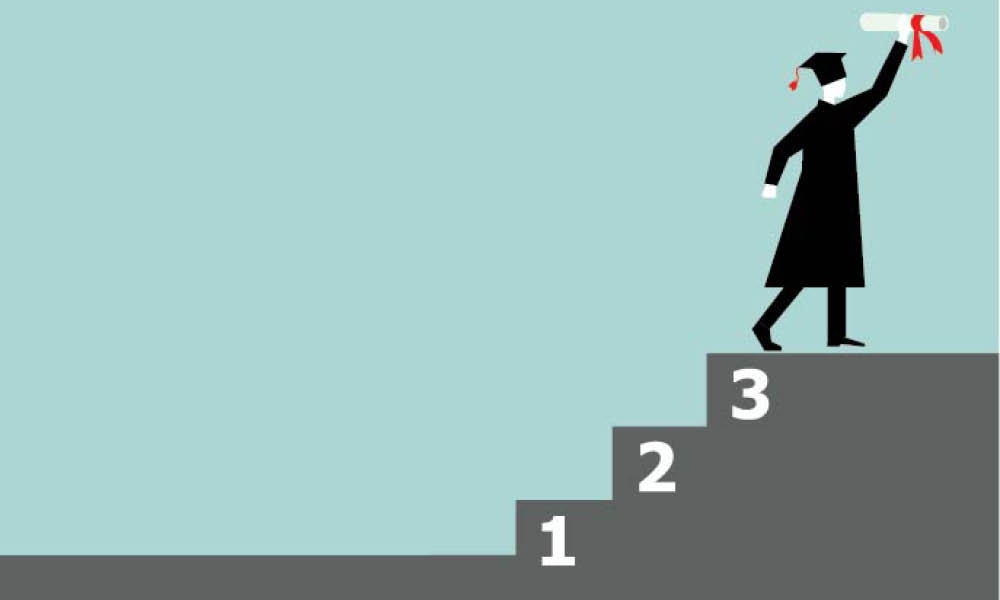 How Districts Can Work to Improve College Readiness

Alumna a Finalist for Maryland Teacher of the Year