What Michael Berkow liked most about his master’s program at the Johns Hopkins School of Education was its emphasis on managing change. Perhaps it’s because his law enforcement career has been as peripatetic as it has been impressive.

Berkow has been a police chief in four cities, created a division in the Los Angeles Police Department to investigate police officers’ use of force, worked with the London Metropolitan Police Department in the wake of bombings that occurred there in 2005 and now runs the Coast Guard Investigative Service, which is responsible for investigating crimes on all of the nation’s navigable waterways.

“The beauty of the Hopkins program is its focus on the individual as well as individual styles,” he said, “and putting that knowledge in the context of managing the emotional aspects of cultural change. In policing, as in any other business, you’re managing change every day. I thought Hopkins was particularly thoughtful about that.”

Berkow, who studied organizational leadership in the Public Safety Leadership Program, has spent the past five years transforming an agency responsible for investigating crimes committed by service members to one that is better prepared to anticipate growing threats, such as the increasing sophistication of the use of technology by drug smugglers. The Coast Guard Investigative Service has multiple missions, but it’s fundamentally a law enforcement agency.

“We are the Coast Guard’s detective bureau,” he said.

A third of the crime investigated by the agency involves a Coast Guard member. The rest involves investigating crimes committed on the nation’s lakes, rivers and oceans, such as the Deepwater Horizon oil spill in the Gulf of Mexico in 2010, the murder of a Coast Guardsman off the coast of California in 2012, drug smuggling and human trafficking. His agency successfully investigated Carnival’s Princess Cruises for dumping oily waste into the ocean. Late last year, it was announced that the company will pay a $40 million fine—the largest penalty of its kind in history.

Berkow oversees 500 employees deployed from eight regional offices in Boston, Chesapeake (Va.), Cleveland, Miami, New Orleans, Oakland and Seattle, and a $60 million budget. He has agents permanently stationed in Central America and deeply embedded with their Panamanian counterparts, helping train their Navy, Coast Guard and police. As part of the Department of Homeland Security, his special agents work with the Federal Bureau of Investigation, Drug Enforcement Agency and Immigration and Customs Enforcement.

He began his career with the Rochester Police Department in New York, where he served in a variety of assignments ranging from patrol and narcotics investigations to chief of staff. He also served as the co-commander of a joint police-FBI investigative task force.

Before joining the Los Angeles Police Department, he led departments in Coachella, South Pasadena and Irvine, Calif. In each city, as well as in the Savannah-Chatham Metropolitan Police Department, he employed a geographic model of policing to reduce crime and increase accountability within the departments. In Coachella, he had 26 officers covering the sixth-poorest city in the United States with the highest teen pregnancy rate and where 78 percent of the population didn’t speak English.

“In my two years there, we drove crime down 60 percent, established a relationship with the community and recruited young people to the force who knew the community well,” he said.

At the LAPD, Berkow served as deputy chief of the Professional Standards Bureau and chief of staff of the entire department for former Chief William Bratton. He was the first outsider appointed to a sworn staff officer position and was responsible for all anticorruption, misconduct and use-of-force investigations. He also was heavily involved in counterterrorism strategies and leadership training and development.

Berkow said he’s most proud of overseeing the creation of the Force Investigation Division composed of 50 detectives whose sole job is to investigate the serious use of force by police.

“We came up with the gold standard of investigating critical incidents,” he said. “As a chief executive, one of the ways you have to measure your own effectiveness is not by just what you accomplish when you’re there, but what happens when you leave. Has your change stuck? The model we created in 2003 is still in use.”

He said that policing hasn’t fundamentally changed much since the late 1800s. The role of police is to respond to the needs of the public. What has changed is the public’s increased demands for accountability and the nature of the threats facing police forces around the country, including cyberattacks.

“We’re just beginning to get a handle on the extent of the cyber problem,” he said.

While the nature of crime evolves with each passing year, what enables police forces to fight it effectively are the timeless traits that make up a good officer. “You have nothing without integrity, intellectual curiosity, compassion and empathy,” he said. 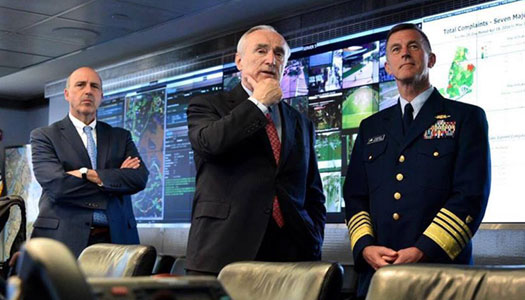 Michael Berkow, left, was part of a briefing with William Bratton, center, former New York City police chief, and Admiral Paul Zukunft, commandant of the Coast Guard, on efforts between the two agencies to stem crime on the city’s ports and waterways. 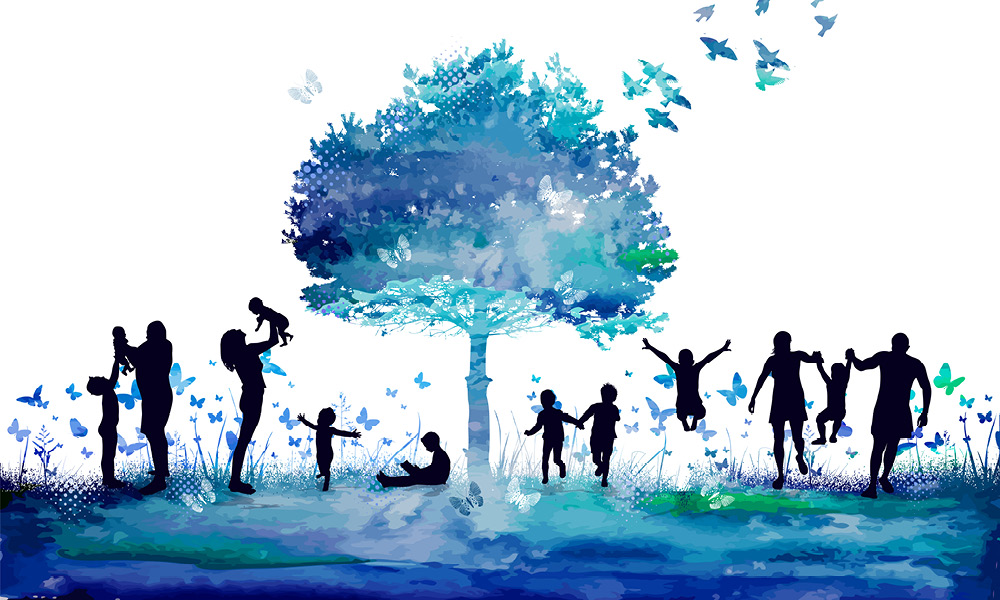