A new web-based tool will enable state and district leaders to more easily set goals for learning and to measure their progress under the federal Every Student Succeeds Act.

The tool, called the Student Growth Simulator, was developed by Chiefs for Change, researchers at the Johns Hopkins School of Education and Tembo, an education technology firm.

“Education leaders agree on the vital importance of setting clear goals for student learning and paying close attention to progress, but tools haven’t kept up with the task,” said Mike Magee, CEO of Chiefs for Change, a coalition of state and district education leaders. “Our chiefs have found that the Student Growth Simulator really helps in the effort to set goals that will improve outcomes and close gaps.”

The Every Student Succeeds Act (ESSA) was passed in December 2015, replacing the No Child Left Behind Act. It requires that every state establish educational policies that include ambitious long-term goals and measurements of interim progress for academic achievement, graduation rates and English-language proficiency. Goals must be set for all students so that the lowest-performing subgroups make the greatest progress.

“ESSA provides states with new opportunities to set their own educational vision and student-performance goals,” said David Steiner, executive director of the Johns Hopkins Institute for Education Policy. “At the same time, the act imposes multiple reporting requirements on states. We wanted to be part of making that work easier and more effective.”

Annual accountability systems, a requirement of the law, include state assessments in math, English language arts and science, reporting of student progress and achievement, and identification of low-performing schools and subgroups for intervention and support.

“Setting meaningful targets for students is an important part of our accountability framework under ESSA,” said Hanseul Kang, state superintendent of education in Washington, D.C.

The development of the tool resulted from discussions between Chiefs for Change and the Johns Hopkins School of Education on how states should consider growth and achievement each year and how to integrate growth with their interim and long-term academic forecasts.

“The tool is designed to simplify the goal-setting process,” said David Stewart, founder and CEO of Tembo, “requiring only the input of currently available performance and population data to model potential academic achievement targets for any state-selected measure over any future period.” 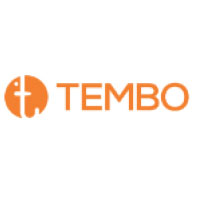 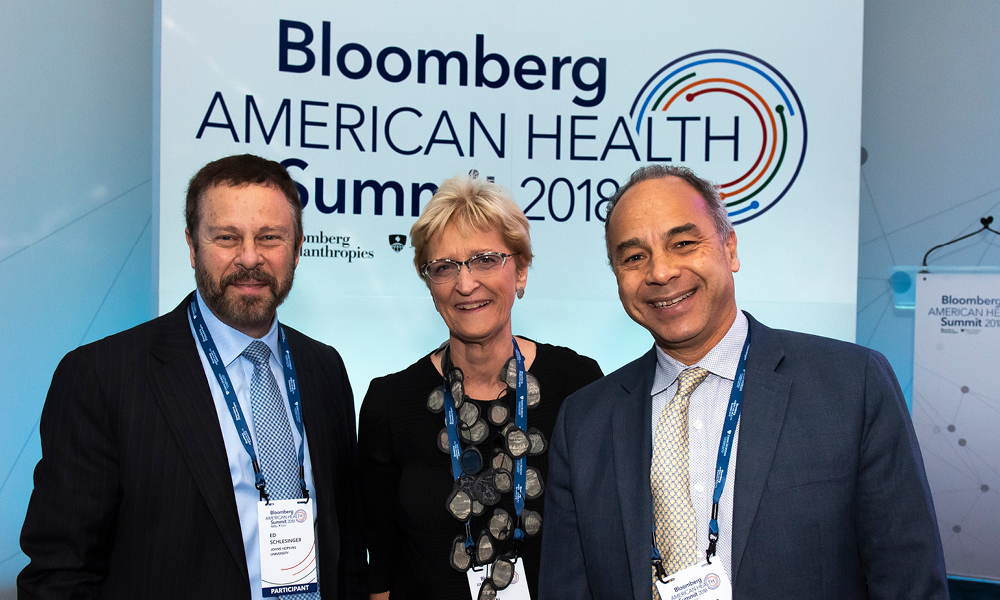 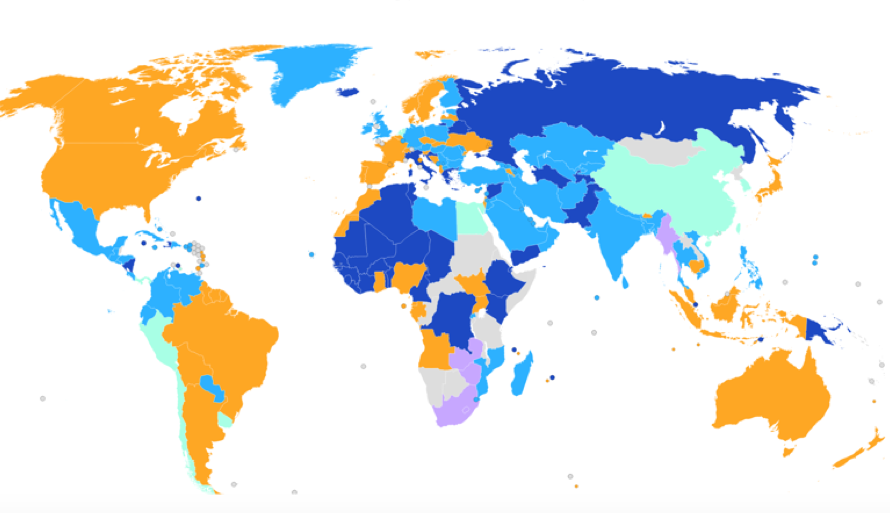 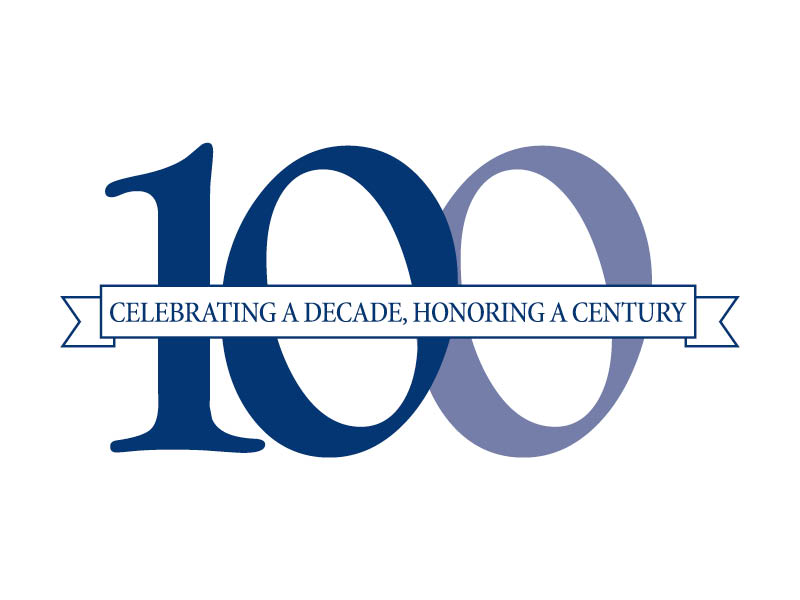 Yearlong Anniversary to Commence with a Celebration