An education policy expert told 200 doctoral students at the 2016 EdD orientation in August that if they want to influence educational practice, they have to pay attention to politics.

“Quality research matters, and good research can lead to educational change,” said Jonathan Plucker, the Julian C. Stanley Professor of Talent Development who holds a joint appointment with the Johns Hopkins School of Education and Center for Talented Youth. “But unfortunately most research does not influence policy and practice in meaningful ways.”

This year’s cohort of 84 students is the largest of the four cohorts since the program began in 2013. The number of countries represented increased to 16, with new students from Egypt, India, Kenya, Mexico and Taiwan.

Many states, including Maryland, are spending almost half their budgets on K-12 education. Plucker noted that with increased state funding comes greater expectations. “It becomes a sore point for politicians when the research and theory don’t result in more effective programs,” he said.

The students in the School of Education’s online EdD program are educational practitioners preparing for leadership roles. In addition to giving new students an overview of the program, the three-day orientation provided second- and third-year students with professional development, the ability to network with educational researchers and to hear presentations on preparing for comprehensive exams and dissertation protocols.

This year’s cohort of 84 students is the largest of the four cohorts since the program began in 2013. The number of countries represented increased to 16, with new students from Egypt, India, Kenya, Mexico and Taiwan.

Plucker has been a leading force nationally in efforts to address the disparity in achievement levels of high-performing students between minority and low-income families and white middle-class families.

He brought the “excellence gap” to the nation’s attention with the publication of Mind the Other Gap, a 2010 study that reported a significant gap in achievement between high-performing disadvantaged students and their more affluent peers. “These gaps were expected, but the magnitude of the excellence gap was very surprising,” he said.

Three years later, Plucker raised concerns about the economic impact of not developing the potential of high-achieving young people with the publication of Talent on the Sidelines. Last year, Congress authorized states to use federal funding for closing the excellence gap through the Every Student Succeeds Act (ESSA).

“It’s huge that states can now use Title I funds for this purpose,” he said.

The euphoria over ESSA, however, was short-lived. The regulations giving teeth to the law weakened the law’s language addressing the excellence gap.

“It was our fault. We didn’t fight hard enough to get the right people on the right committees to make the regulations conform to the law. We should have stayed with it through the regulatory process”.

Plucker said that experience taught him the value of forming relationships and networks to connect and collaborate with colleagues and others in positions of power.

“You have to ask each other for help and give it when asked,” said Plucker. “We all are working for the same thing—to improve education in this country. This is the time and place to start.” 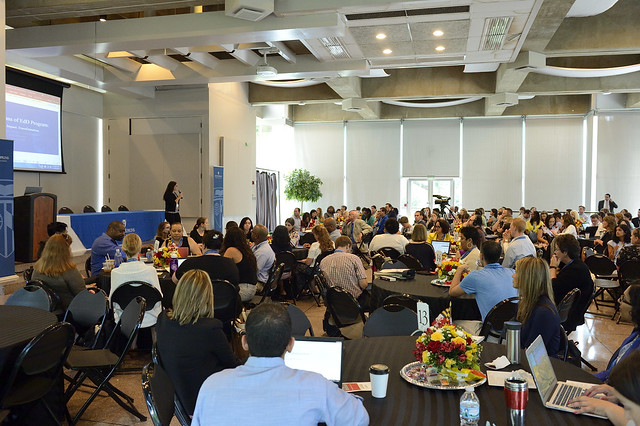 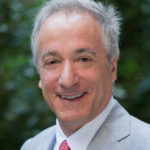 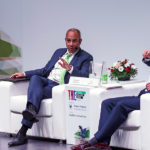 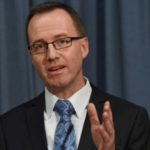