Dan Shackelford grew up in South Jordan, Utah, a small middle-class community of 62,000 near Salt Lake City. A top student in his high school graduating class, he was president of the National Honors Society, Political Science Club and Speech and Debate Team.

Shackelford credits his debate experience with giving him the confidence to speak his mind and be an advocate for change.

“Growing up in a family with nine children, it was hard for me to find my voice. The debate team in my high school is where I felt I belonged. It was a great way to wrestle with controversial questions, find solutions to pressing problems and explore beliefs that were foreign to me.”

He attended the University of Utah for his bachelor’s degree, majoring in political science and social science teaching. Despite encouragement from his friends to look into more lucrative careers, Shackelford wanted to pursue his passion to teach. He joined Teach for America, and was assigned to University Prep Science and Math High School in Detroit to teach ninth-grade world history.

Shackelford spent months preparing for his new teaching job. He was excited to start the school year, and was looking forward to the first day of class. The day before school opened, he was at a nearby Staples copying materials. While inside, his car was broken into and his laptop stolen with all my lesson plans.

“Nothing like that had ever happened to me before. I was devastated.”

When he described the Staples incident to his students, they responded welcome to our world. You’re one of us now. Shackelford felt it provided an opening to relate to his students in a way that he otherwise wouldn’t have had. “It humanized me in front of my kids as someone who struggles with them. I was glad I told them.”

His first month of teaching was especially challenging or as Shackelford said, “wacky.” Students kept getting shuffled around by the administration and it took several weeks for him to get a final roster. The reading and writing skill level of the students ultimately assigned to his class ranged from first grade to twelfth grade. He quickly realized that some students that don’t do well in a traditional classroom might benefit from other learning approaches.

With the support of the principal, Shackelford set about organizing a debate team. The team would provide an outlet where student voices could be heard and a safe place to argue the concerns that were important to them. The new teacher was overwhelmed by the enthusiastic response and amazed at the team members’ motivation to succeed.

“I let them choose the topics they wanted to discuss and listened as they talked about their fears, their realities, and their experiences as kids growing up in Detroit. Their preferred topics included public education, poetry, racism, and the importance of individual action over letting the government do it.”

Shackleford said that debating provided his students an opportunity to express themselves. “I saw students blossom as they were learning skills that would help them in school and in later life.”

In debate preparation, his students read Paulo Friere’s text Pedagogy of the Oppressed. “My students prepared to talk about big issues, such as Latin American economic policy or the development and exploration of Earth’s resources, in ways that related to their lives.”

“Most teams were not prepared for the format in which my students debated topics. There are no rules in debate (aside from the time limit), so you can argue your point how you see fit and speak about whatever you want in the time allotted to persuade the judge that voting for your side is a good idea.

“What we did wasn’t illegal, but it also wasn’t traditional. I’m sure some teams were disappointed losing to us, but I think most of the students from the other teams really enjoyed debating in this new way. The way we debated forced students to actually think about what they were saying instead of just regurgitating plans and counterplans.”

His team joined the Detroit Urban Debate League and won first place in the Sweepstakes Tournament. But the real success, according to Shackelford, was seeing his students improve their public speaking and reading comprehension skills, and to see many come out of their shells.

“The debate team was very much a family experience especially for those who didn’t have much of one at home. Each student had a unique voice and they were just waiting for someone to listen.”

At the same time he was teaching, Shackelford was working on his master’s degree at the University of Michigan. He did research on how participation in debate leagues increased academic achievement of urban youth, especially black males. A study of the Chicago Debate League said that participants were 70 percent more likely to graduate and three times less likely to drop out than those who did not participate. They were also likely to score at or above the ACT benchmark for college readiness in English and reading.

Shackelford joined the School of Education’s PhD program last August. “My experiences opened my eyes to how the disparities that exist across race and social class affect the achievement gap. I’m amazed that 50 years after Brown v Board of Education that the nation’s schools are more segregated today that when the case was decided. Eventually, I want to do research that informs policymakers on ways to improve educational opportunities for low-income students.

“Debating gave me the outlet to say what I felt. I learned from my teaching experience that many students don’t ever find that outlet and are silenced by a system that is unwilling to listen to their unique needs. More than anything, I want to advocate for those who feel they do not have a voice. I want to make sure they are heard.” 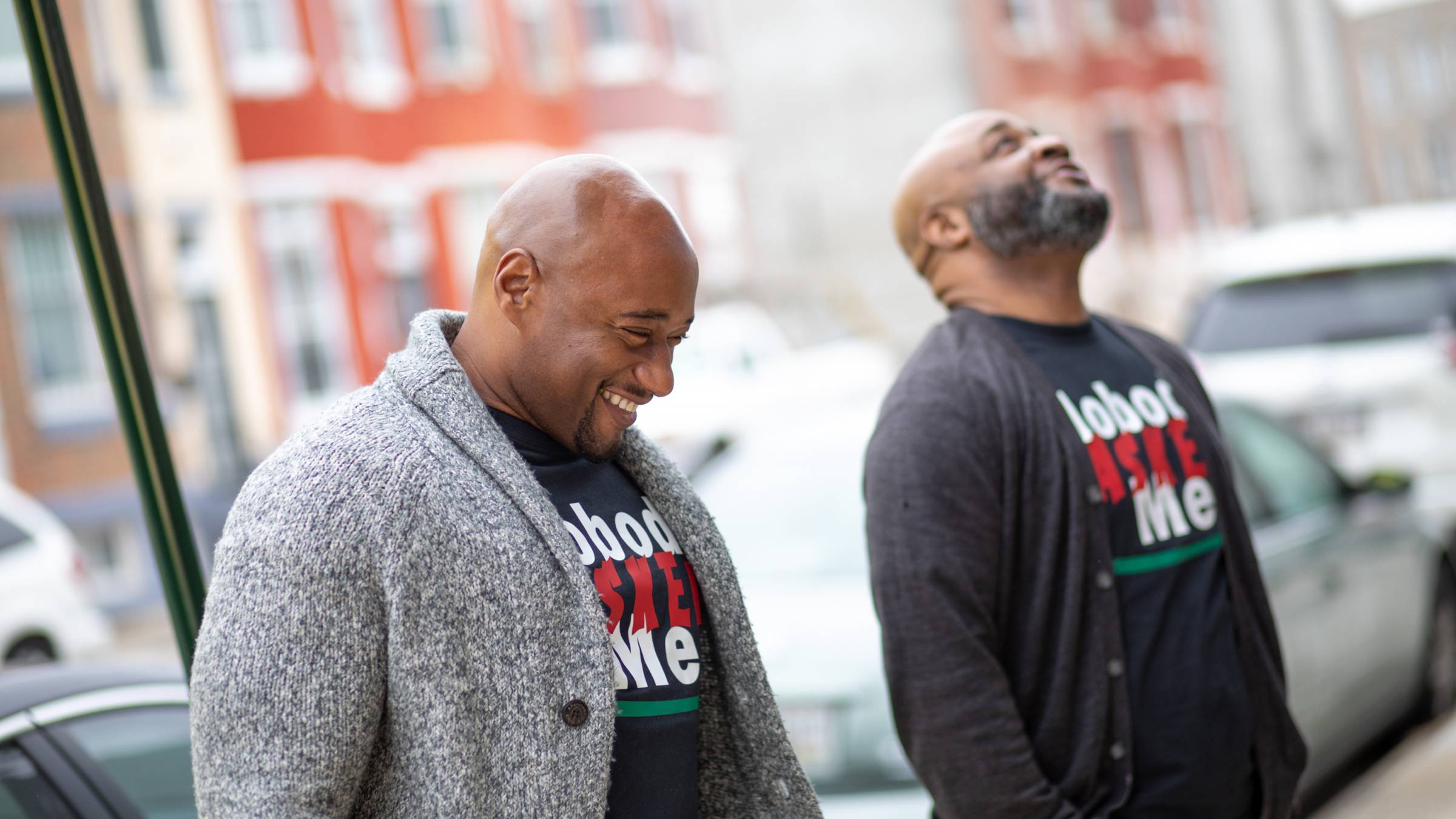 ‘Nobody Asked Me’: Research project expands the narrative of Baltimore residents 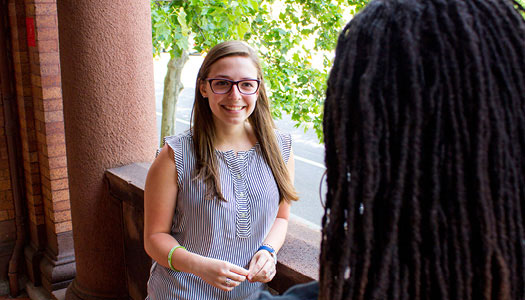 An Internship Leads to a Career Serving Children 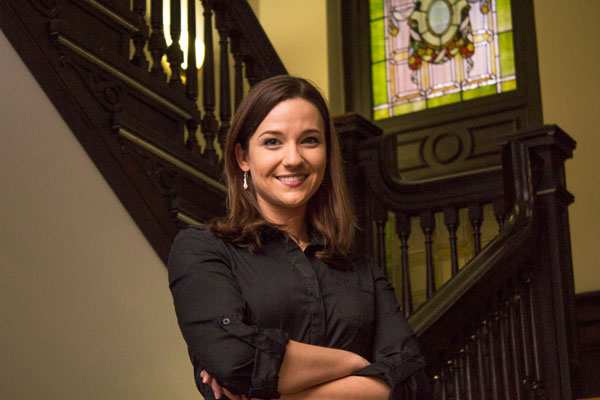 Becky Godwin to Research Barriers to Choosing an Education Career