Ashley Berner: Not all schools are the same. Think pluralism. 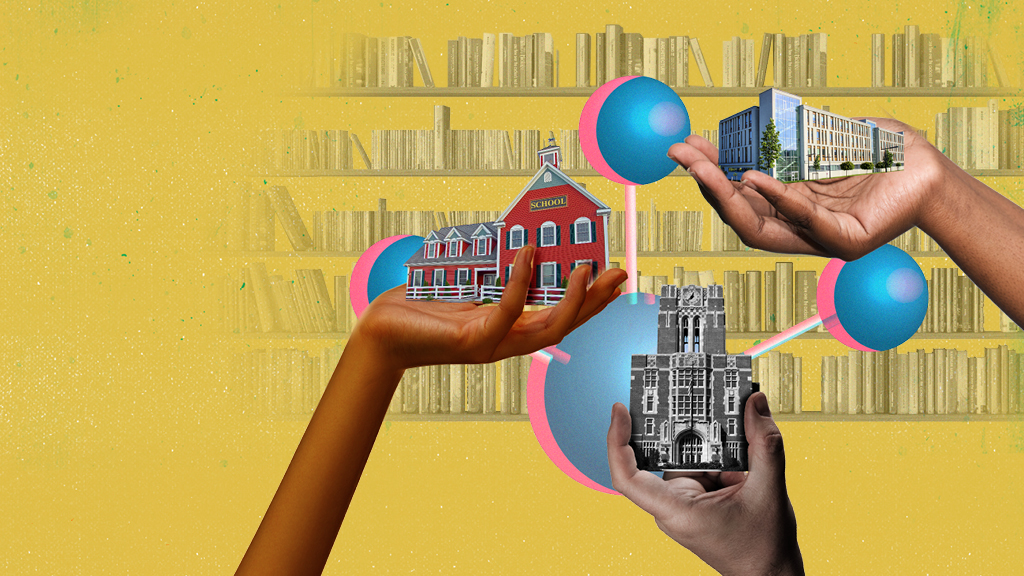 We fight a lot about education in the United States: districts against charters, choice advocates against teachers unions, and even parents against school boards.

But here’s the curious thing: In most other democracies, entire school sectors aren’t pitted against each other. Nor is there serious dispute about the need for all students to have access to a rigorous curriculum.

“In fact, most democratic school systems around the world build choice and quality into their design,” says Associate Professor Ashley Berner, director of the Johns Hopkins Institute for Education Policy. “This is called educational pluralism, and it is the norm in places as diverse as Canada, Sweden, Indonesia, Belgium, and Israel.”

The examples are instructive—and often innovative. The Netherlands funds 36 kinds of schools on equal footing, including district, Catholic, Jewish, and Montessori, in a system that holds all to the same academic standard. In Australia, the federal government is the top funder of private-school scholarships, because of those schools’ ability to close achievement gaps for first-generation kids. The province of Alberta, Canada, offers stipends for home schooling, and home schoolers take the same academic assessments as their peers in Inuit, district, and Islamic schools.

Drawing on findings from a partnership with the European Association of Education Law and Policy, Berner and her Institute colleagues design sector-agnostic tools that draw on international practice and work equally well in district, charter, and private schools.

“Research suggests that, when designed with fairness and excellence in mind, educational pluralism works well for young people across the globe,” says Berner. “It also avoids the zero-sum games that are all too real in the United States and frees up adults’ energies to nurture the next generation’s civic and academic success.” 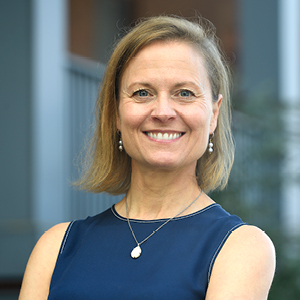 Research suggests that, when designed with fairness and excellence in mind, educational pluralism works well for young people across the globe. 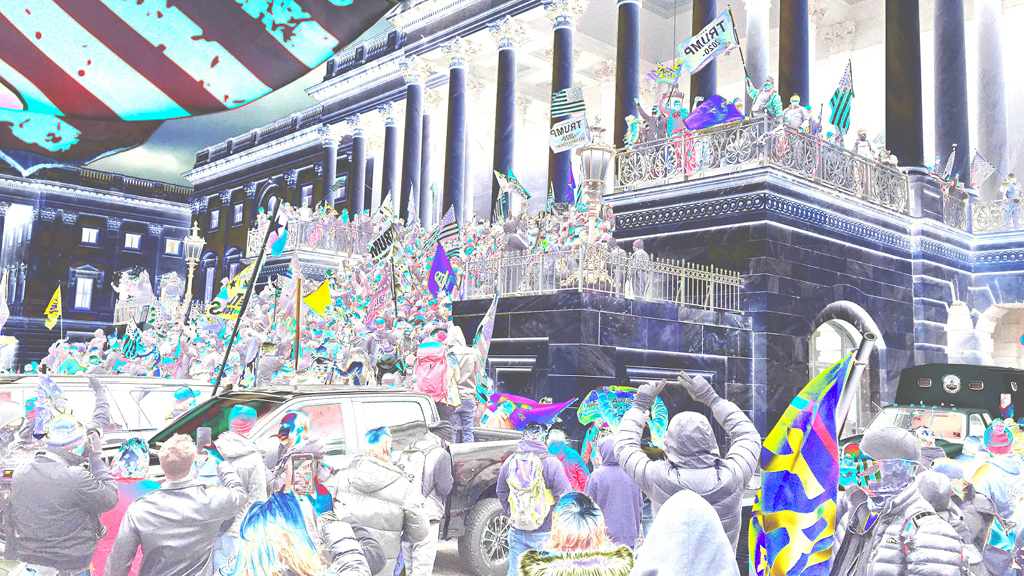 Part of a multifaceted look at the ramifications of the Jan. 6 attack on the U.S. Capitol, Ashley Berner, director of the Johns Hopkins Institute for Education Policy, writes that educators’ role as the defenders of democracy has never been more critical. 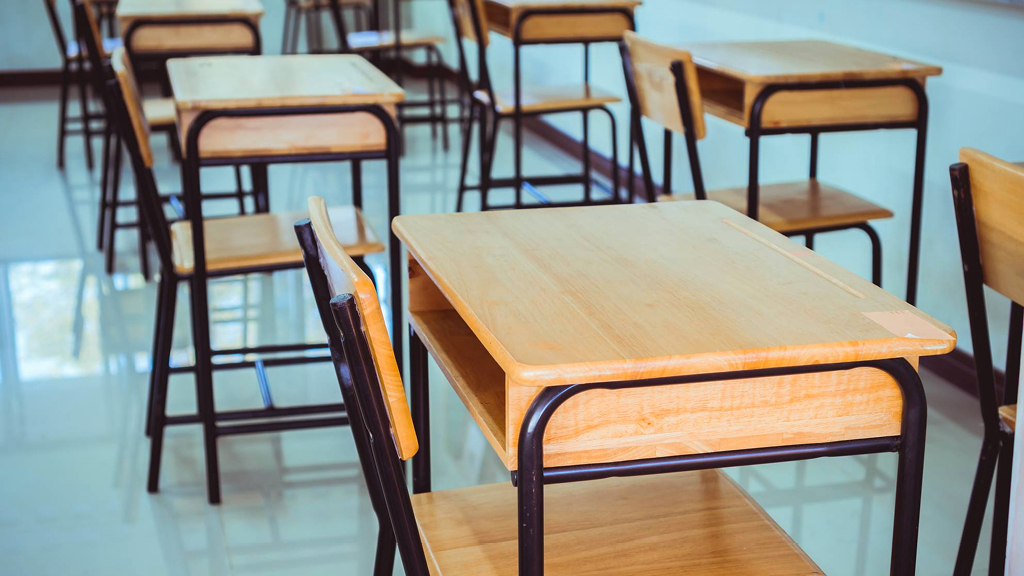 The Institute for Education Policy’s Ashley Berner tells the Hub that while more schools than ever are teaching Black history, there’s still room for improvement in painting a more “robust picture of the African American experience.” 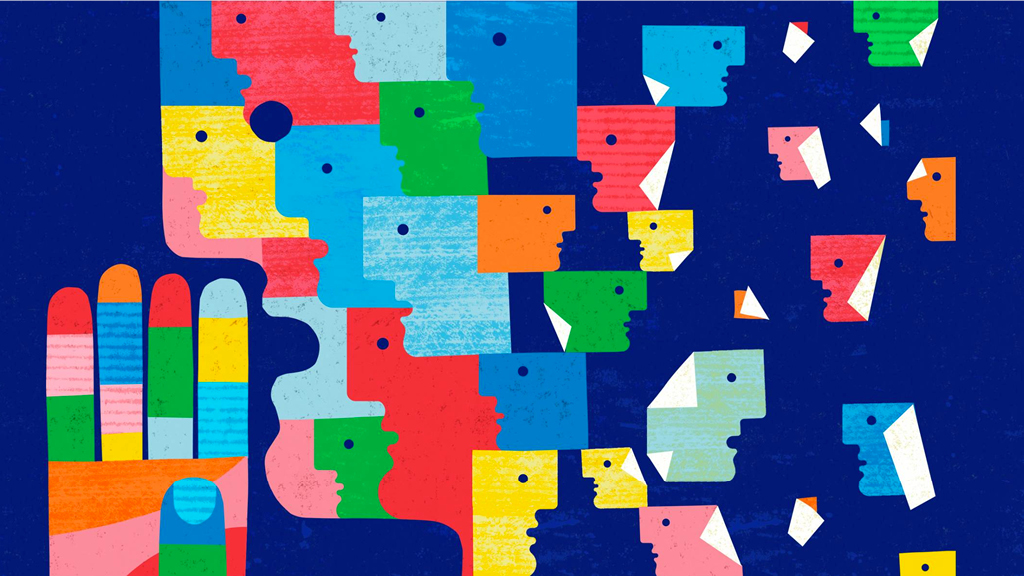 Ashley Berner, director of the Johns Hopkins Institute for Education Policy, writes for the Democracy Project that it is the duty of schools to instill the mindset necessary for students to become better citizens. So far, she says, “we are failing” by every measure.

Ashley Berner, director of the Johns Hopkins Institute for Education Policy, talks to Education Week about her work exploring what historical information students need to succeed in college. She stops short of a “normative judgment” on the specifics. That’s the school systems’ job, Berner says. 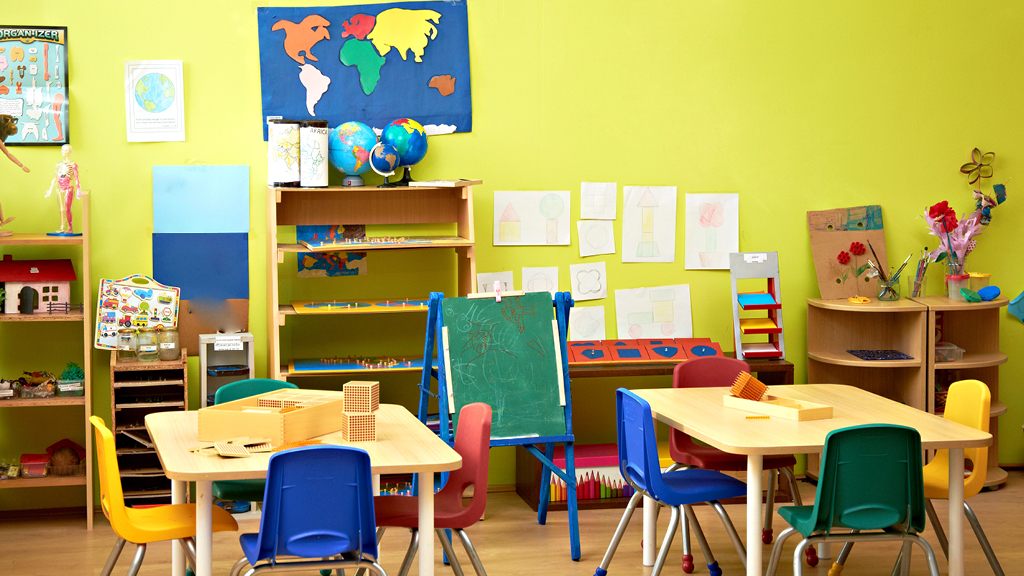 Ashley Berner, director of the Johns Hopkins Institute for Education Policy, writes in The Conversation about the lessons American schools can draw from how other countries handle civic disagreement. The key? Avoid conflating open discussion with indoctrination. 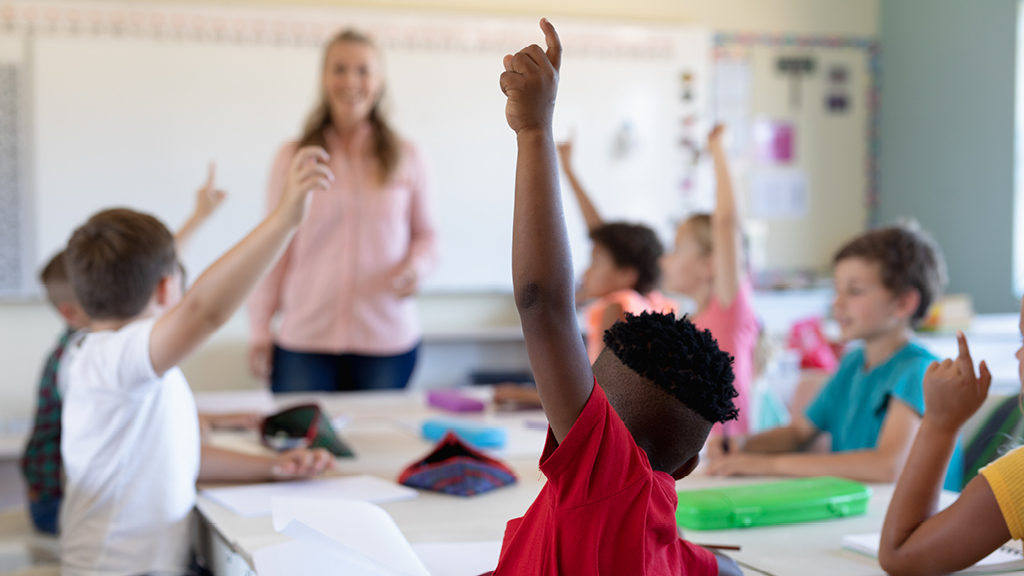 Johns Hopkins Institute for Education Policy Director Ashley Berner’s op-ed in The Chicago Tribune counsels schools to forgo the polarizing culture war on race that grips the nation. A new IEP study says contested viewpoints can and should be brought into the classroom. 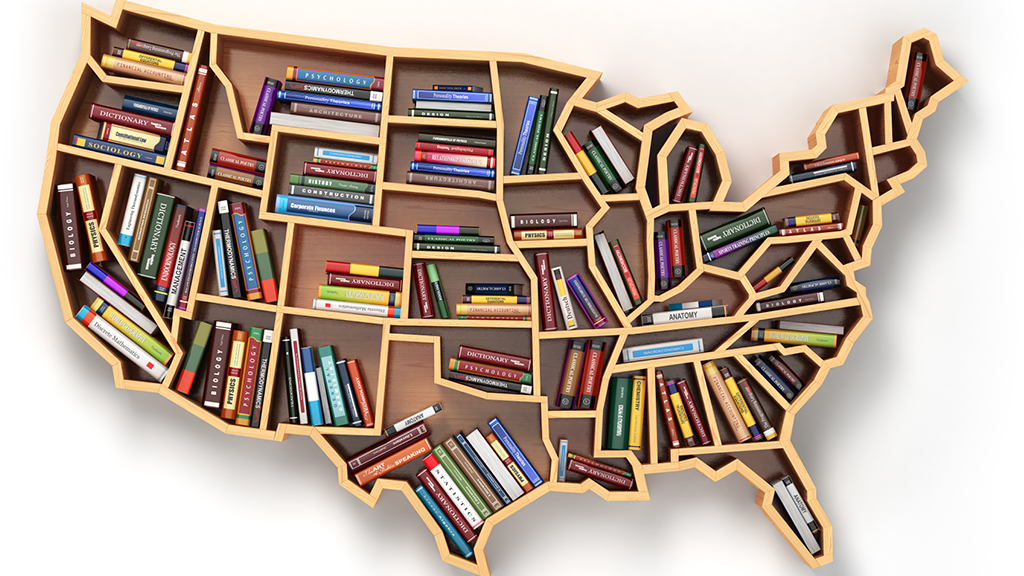 A suite of resources for K-12 school systems to assess and promote civil dialogue, robust political knowledge, and the habits of democratic citizenship 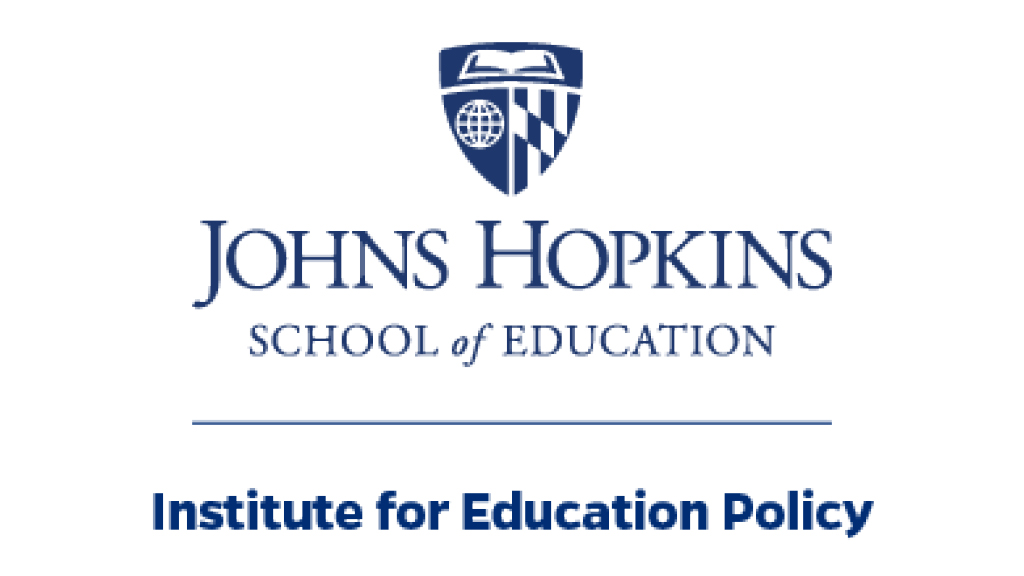 At the Johns Hopkins School of Education, our research builds on evidence in new and dynamic ways to bring practical, scalable ideas to education’s foremost challenges. 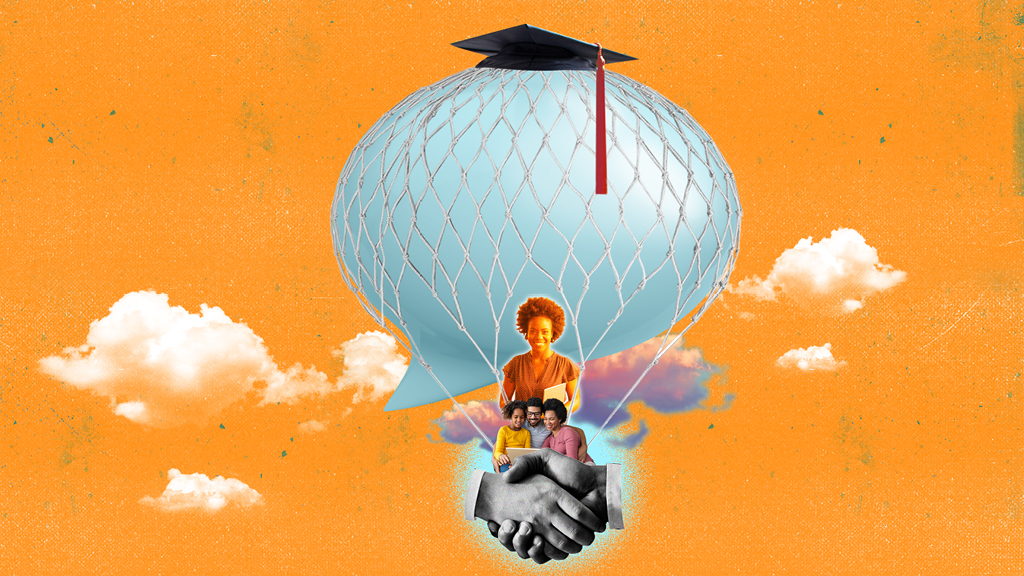 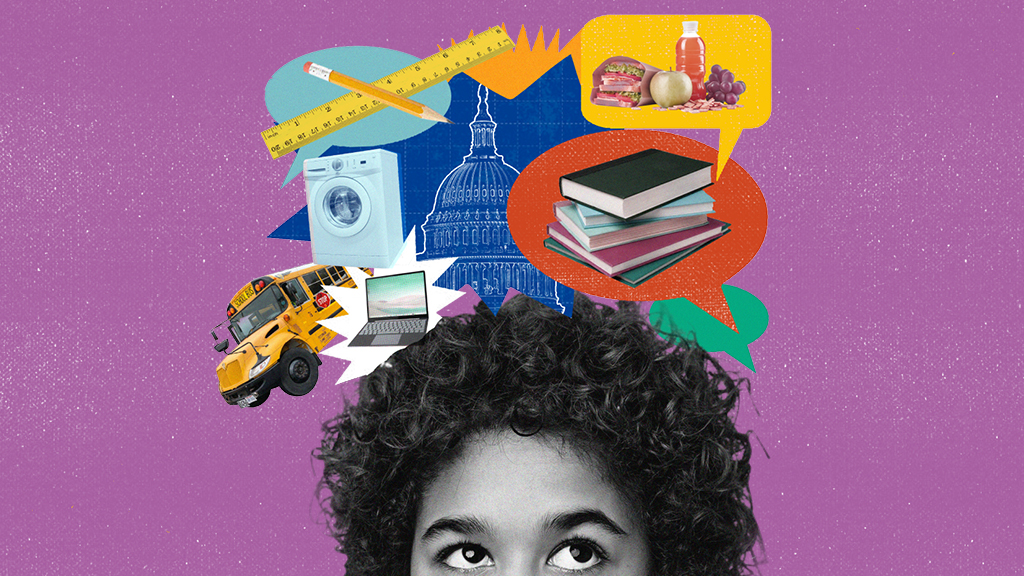