Linda Carling, EdD, is an Associate Research Scientist at the Johns Hopkins University School of Education Center for Technology in Education. She specializes in learning engagement and design and is a parent of a child with a disability.

One day in December, my nine-year-old autistic son met his hero.

He became interested in Disney movies and characters three years ago. It was not the heroes, princesses, or love stories that drew him in. He became entranced with the villains, perhaps because of their wild antics, bold personalities, and tenaciousness. While viewing the animated movie Aladdin, he discovered his favorite villain (and one of the most well-known villains of all time), Jafar. 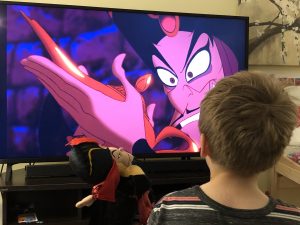 For almost two years, Jafar became like a member of my family in the form of dolls, hand-drawn pictures, and a booming voice from my television speaker. My son even has a Jafar costume I made for him that he’s worn more times than I can count.

When the Broadway tour of Aladdin came to our town, I took my son to see it. The boy who found assemblies excruciating because of sensory overload enjoyed this musical. When we discovered that Jonathan Freeman — the actor who voiced and brought Jafar to life in the Disney film — was playing the character on the Broadway stage, I took him to New York City to see it. There, I watched my son stare wide-eyed at this villain brought to life on stage by the original actor.

Connecting to my son’s deep interests in Jafar and Disney gave us opportunities to communicate and learn new things. We memorized villain facts together, watched behind the scenes interviews, and read Disney books. These activities allowed me to engage with my son in unprecedented ways, as he often became immersed in his thoughts when less interesting topics were discussed. They let us explore and teach him new concepts because we built upon his interests and made things fun for him.

Here are some ways tapping into my son’s interests helped him engage:

With the COVID pandemic and the temporary closure of Broadway shows, I came across an opportunity advertised online to have a one-on-one virtual meet and greet session with a Broadway star through Broadway Plus.

After all of this time, we could actually meet Jonathan Freeman. 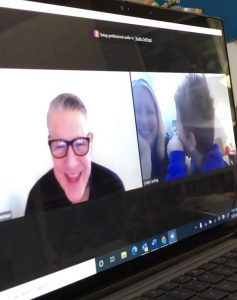 To prepare for this incredible event, we first spent time to develop and list the questions that my son had for Jonathan Freeman. This took place over one week, taking a few minutes each day to talk about what would happen in the meeting and note any questions that he thought of that day. My son’s questions included, “How many layers of clothes do you wear as part of your costume?” and, “What made Jafar become a villain?” Then, we practiced reading and asking the questions.

We also talked about where in the house to have the virtual meeting and what would be behind us in the background. We talked about whether my son would be in costume or instead wear a villain shirt. Together, we created a backdrop with all of the villain collectables and stuffed toys, and after some thought, my son decided he wanted to be himself instead of Jafar for the meeting (to avoid any confusion).

On the day of the virtual meeting, there was lots of excitement and nervous energy. Then it was time. We logged in and moments later, Jonathan Freeman appeared.

Amazing things happened in this meeting. I watched my son engage and take turns in a conversation. My son asked his thoughtfully prepared questions without assistance. He listened to the responses while nodding and smiling. Periodically my son and I would glance at one another and grin, and there were times when it felt like we had the same thoughts. We were excited and happy, but more important than that, we shared a deep connection in these moments.

Jonathan Freeman made my son feel heard and respected, as he answered all of his questions with detail, grace, and a smile. After the meeting and as time passed, my son and I frequently talked about the interaction that took place. He also described the meeting with pride to his family, peers, and teachers. Today he still brings up anecdotes from the meeting.

I wonder if Mr. Freeman knows that while he played a villain for decades, he is a hero to my family. 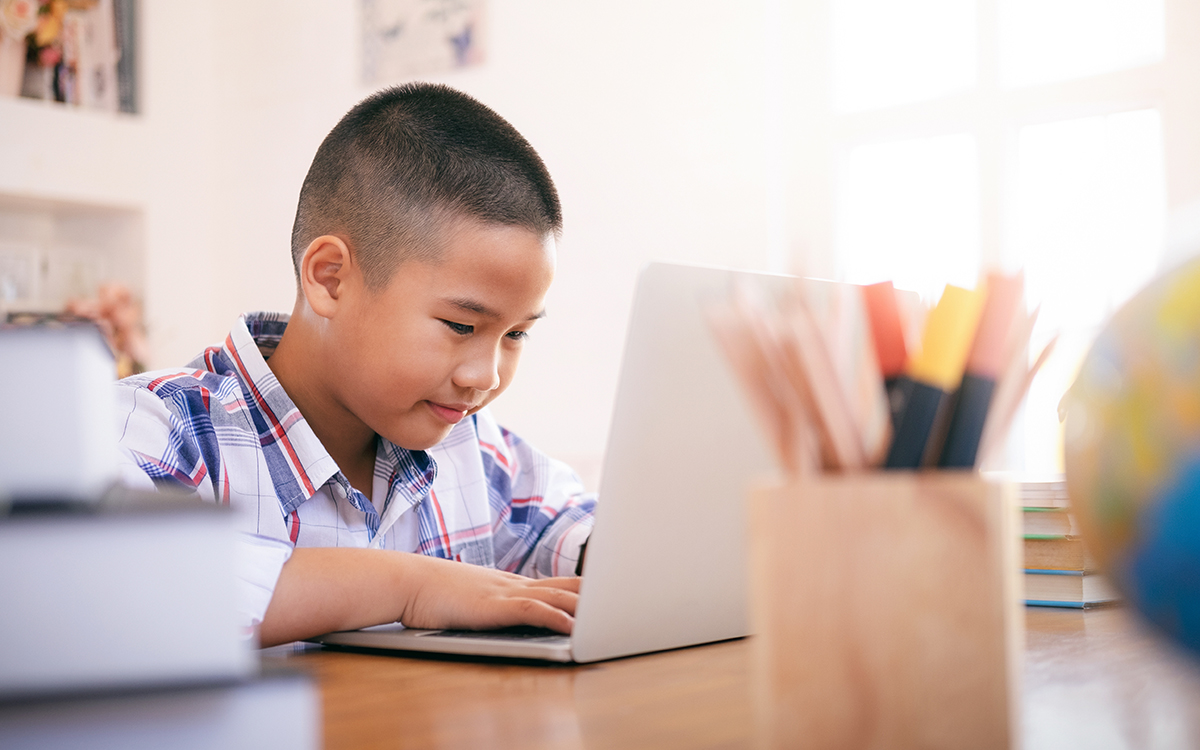 A Deep Well of Videos for Learning Success 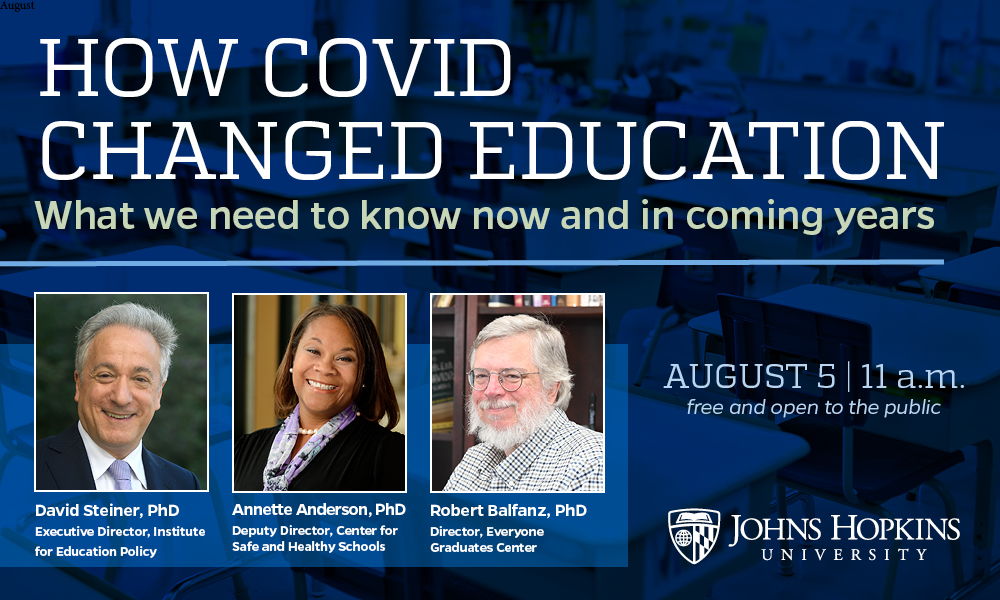 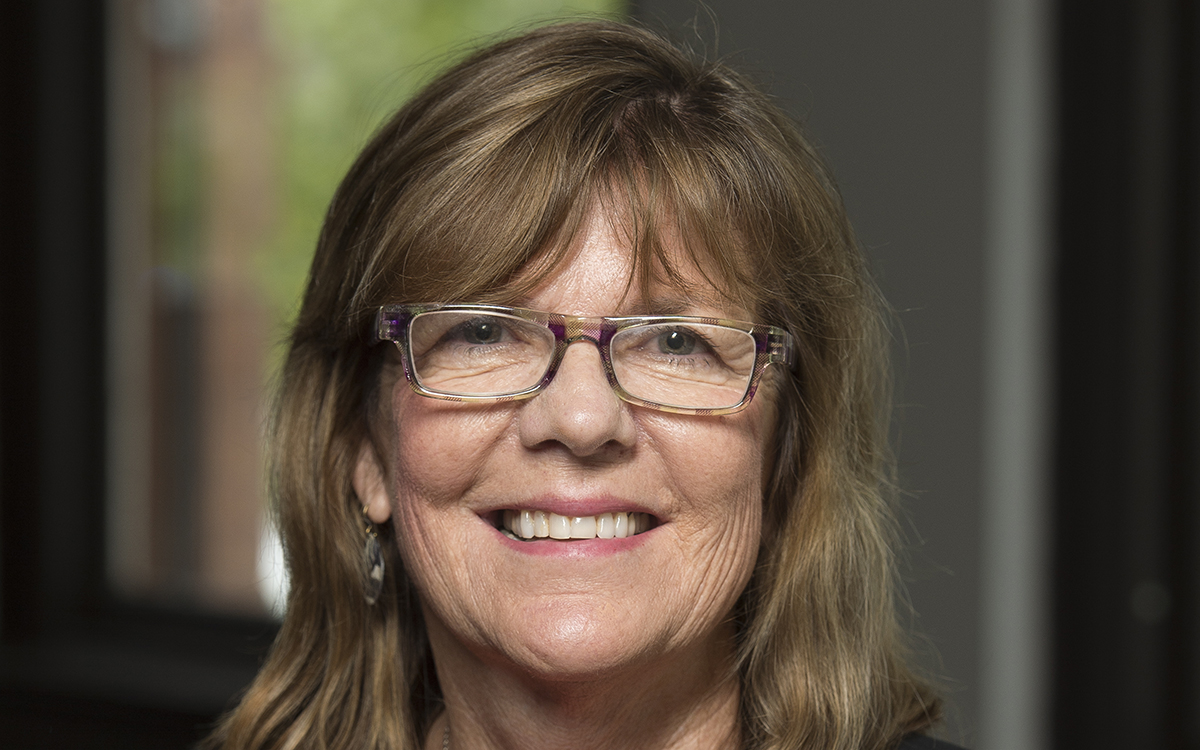 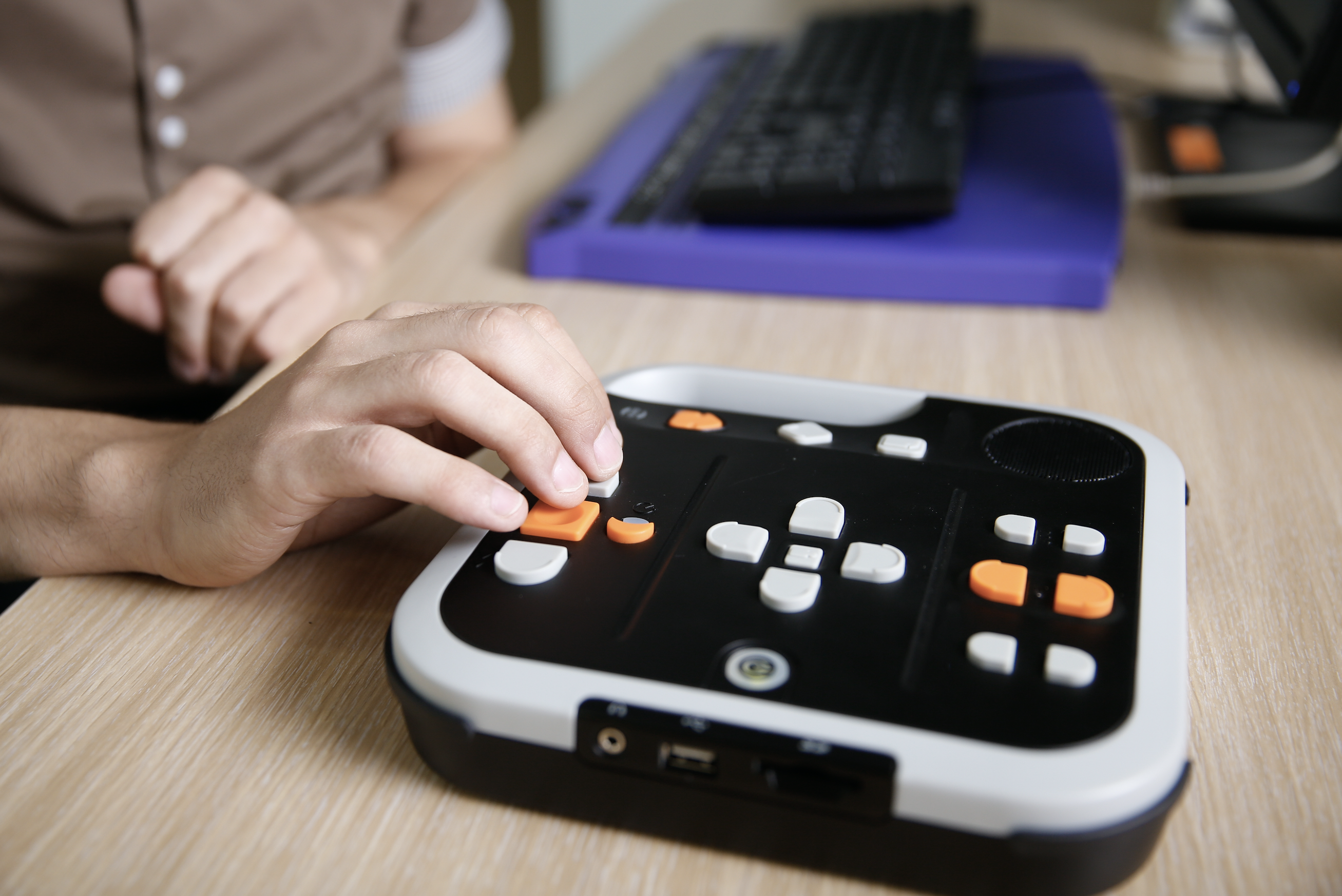