To some, medical training can feel like hazing, says Khanh-Van Le-Bucklin, MD, MEHP ’19, associate vice chancellor for education and vice dean for medical education at the University of California, Irvine, School of Medicine. “It’s very hierarchical,” she says, “so there’s a culture where there’s potential for mistreatment of trainees in the medical field.”

In fact, Le-Bucklin says, as many as 40% of medical school graduates report being mistreated during their training, according to annual graduation questionnaires issued by the American Association of Medical Colleges (AAMC)—a statistic that has stayed relatively steady over the past seven years. Yet the medical literature generally doesn’t address this issue. People assume mistreatment includes things like yelling at students, she says, “but if you look at the reported types of mistreatment nationally, they include some serious things like sexual harassment, and gender and ethnic discrimination.”

For her Capstone project, Le-Bucklin developed a 90-minute training curriculum, called #MDsToo, to sensitize medical school faculty and residents to student mistreatment. The project not only has been changing attitudes at her own institution but also has garnered support and research grants from the American Medical Association, and has been implemented at other medical schools. Le-Bucklin, who completed the MEHP program last December, is the recipient of this year’s MEHP Excellence in Performance Award.

“KV epitomizes the accomplished MEHP graduate,” says MEHP Director Toni Ungaretti. “Her performance throughout her tenure in the MEHP program has been exceptional. She combines a passion and knowledge of education with a passion for and commitment to improving the experience of medical students. Her work has deservedly attracted multiple significant grants and brought her recognition within her institution and across the nation. KV’s work advances the impact of the MEHP and adds to its stature.”

Le-Bucklin’s program includes a series of video vignettes showcasing each of the eight categories of treatment defined by the AAMC, including public humiliation, physical harm, and ethnic and gender discrimination. She also devised a framework to model positive teacher-learner interactions through the acronym KIND (Knowledge-sharing instead of yelling, being more Inclusive of medical students, being Nondiscriminatory in actions, and Developmentally appropriate addressing of students based on their level of learning).

In an in-house training of 248 faculty and resident participants at UC Irvine, 60% reported they had experienced mistreatment when they were a medical student, most commonly public humiliation, ethnic discrimination, and gender discrimination. Following the training, 48% said there were situations they now would classify as mistreatment that they wouldn’t have previously, and nearly all agreed that mistreatment prevention promotes patient safety.

“The reception for it was so positive, because people discovered they have blind spots,” Le-Bucklin says. “There were cases they would have seen as normal that weren’t normal, and I think that was why it was so impactful.”

Le-Bucklin received three grants from the AMA for the project: one to develop the curriculum and institute it at UC Irvine, one to disseminate it to other schools, and a third to join the AMA’s Accelerating Change in Medical Education Consortium, a group of 37 schools serving as national leaders in education innovation. At least five other medical schools were starting to implement the program when the COVID-19 pandemic hit, and at least five more are interested in receiving the training. In addition, Le-Bucklin has presented information about the curriculum at national AMA and AAMC conferences.

Le-Bucklin credits the success in part to skills she learned through the MEHP program: “I cannot even imagine getting this far without the MEHP training. It really accelerated my ability to go from being a good teacher and administrator to being a true academic scholar.” 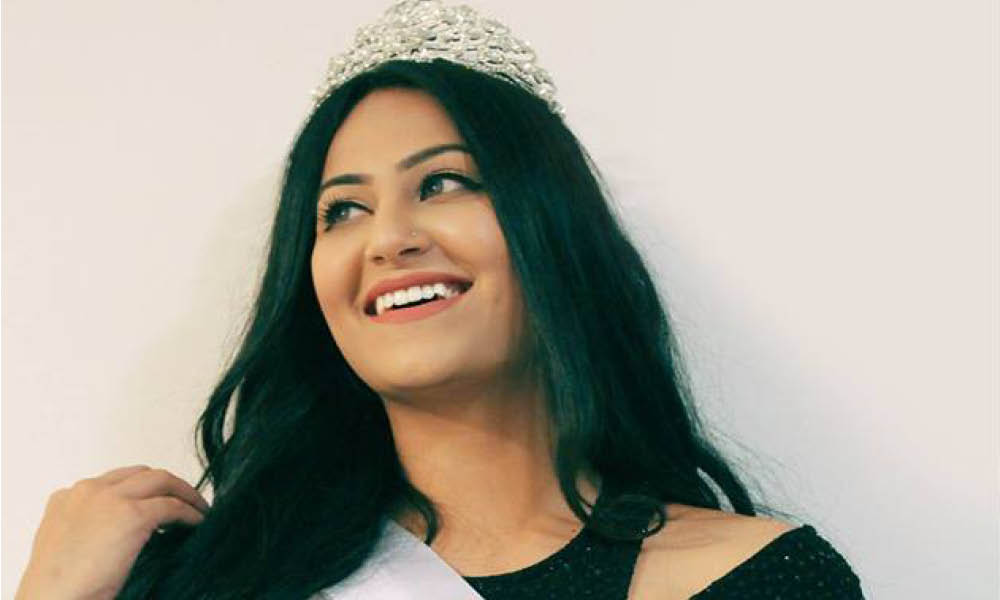 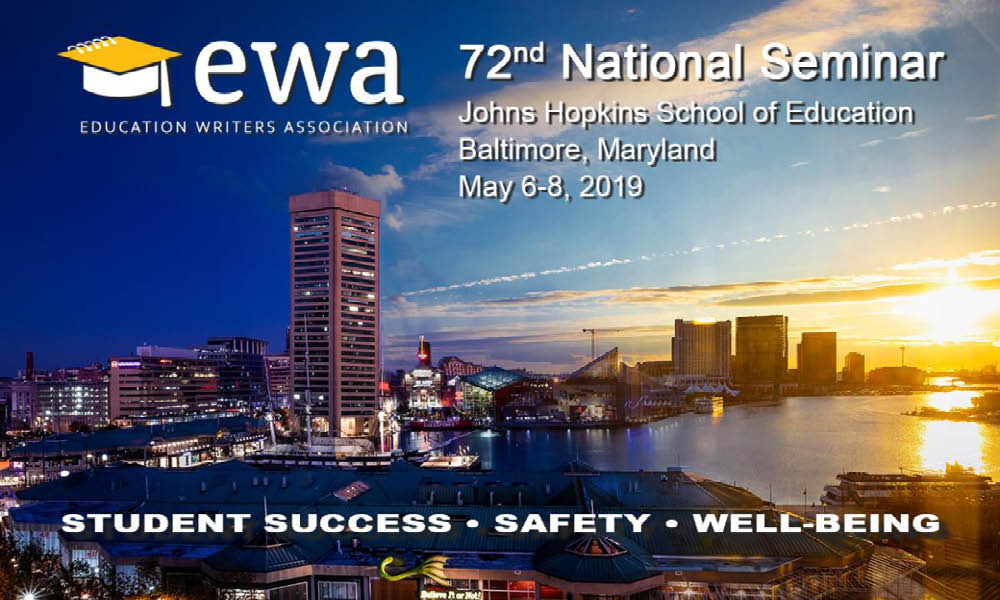