They came from 28 states, the District of Columbia and Puerto Rico, as well as Canada, Dubai, Honduras, Mexico, and United Arab Emirates. Inspired by guests such as noted urbanist and social scientist William F. Tate IV and students from Baltimore’s Summer Arts and Learning Academy, they gathered to tackle—individually and collectively—some of the most challenging problems of practice in education today.

“Your job as researchers is knowledge development. Your job is to put ignorance to death.”

The Johns Hopkins School of Education’s 2018 Doctor of Education (EdD) Summer Residency and Orientation brought 146 doctoral students to downtown Baltimore’s stately Lord Baltimore Hotel for three days of workshops, seminars, and discussions. Since its inception in 2012, the primarily online EdD program has shown steady growth. At 74 doctoral students—69 of whom attended the residency—the entering 2018 cohort is one of the school’s largest ever.

The students’ backgrounds comprised a broad swath of the education field—from early literacy to nonprofit advocacy; private elementary schools to some of the nation’s largest metropolitan systems. They described their occupations in almost as many ways, including teacher, speech/language pathologist, head of school, special educator, technology director, academic dean, resource specialist, independent education consultant, and entrepreneur.

Highlights of the event included the July 23 keynote address by Tate, dean of the Graduate School of Washington University in St. Louis. Known for his scholarship as an urbanist and social scientist, Tate shared his own journey as a researcher who uses epidemiological and geospatial models to explain the social determinants of education outcomes. His passion for using research to illuminate glaring issues in education served as a vital undercurrent of the talk. In explaining the importance of the work in front of the EdD students, Tate offered two defining statements. “Your job as researchers is knowledge development,” he said. “Your job is to put ignorance to death.” 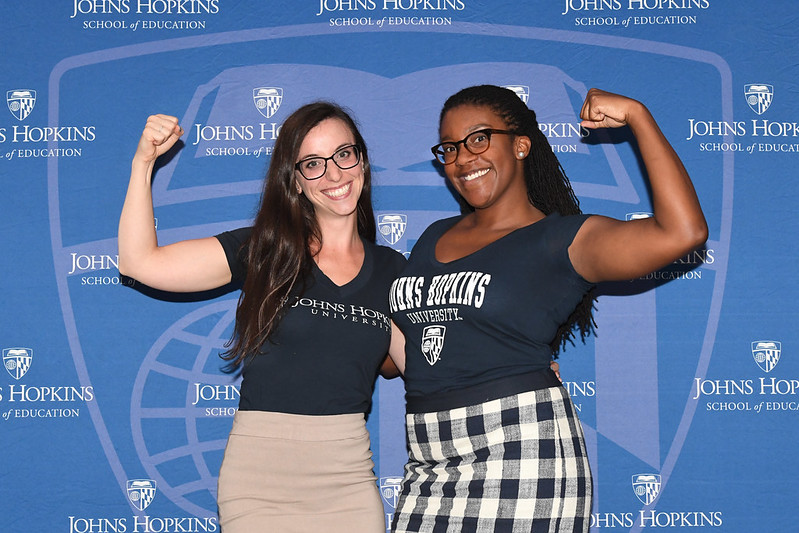 To address the changing landscape of education in the 21st century, the School of Education has been a pioneer in establishing an online Doctor of Education (EdD) program. 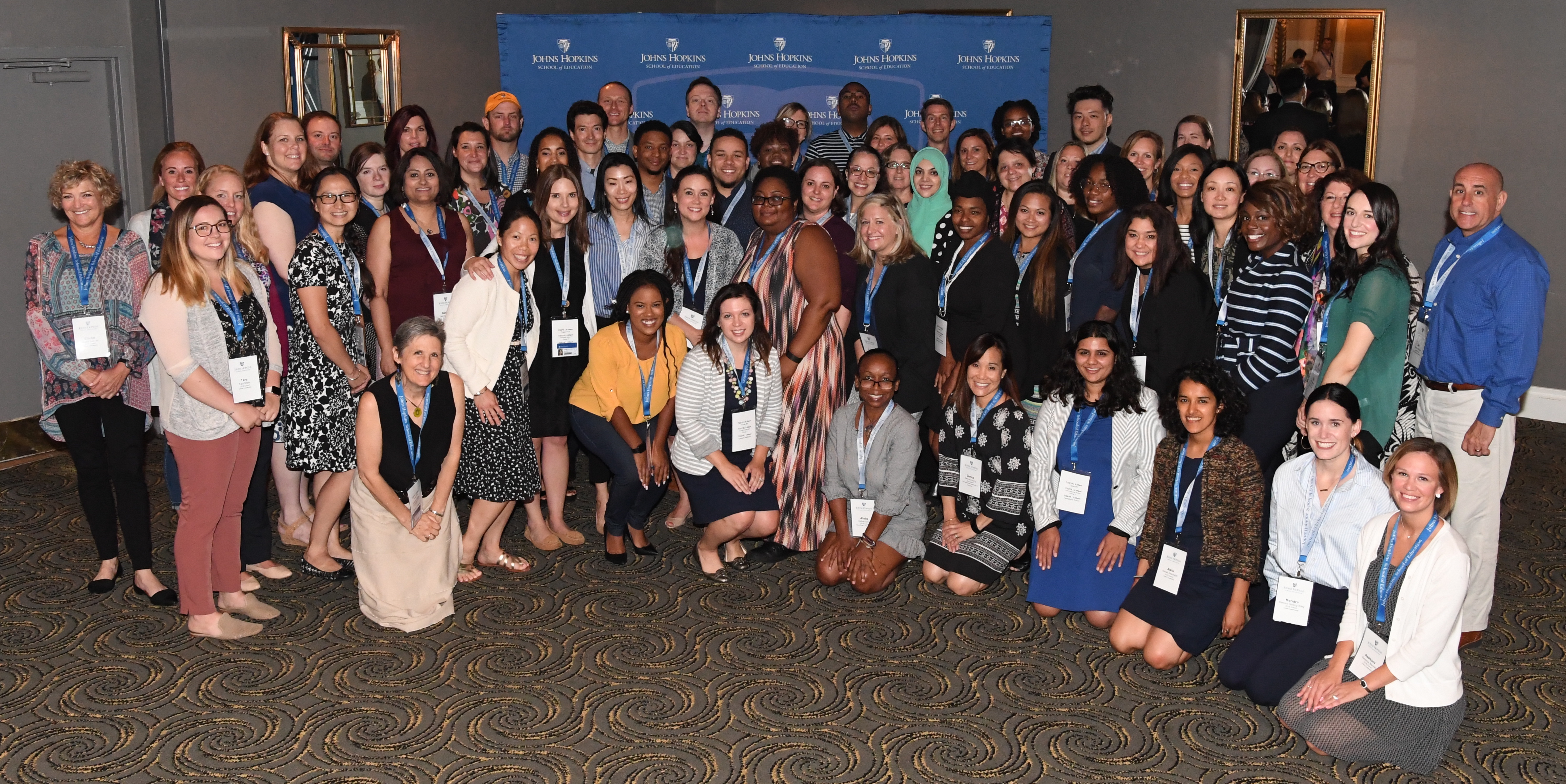 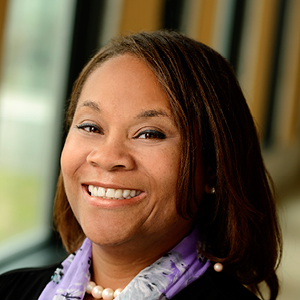 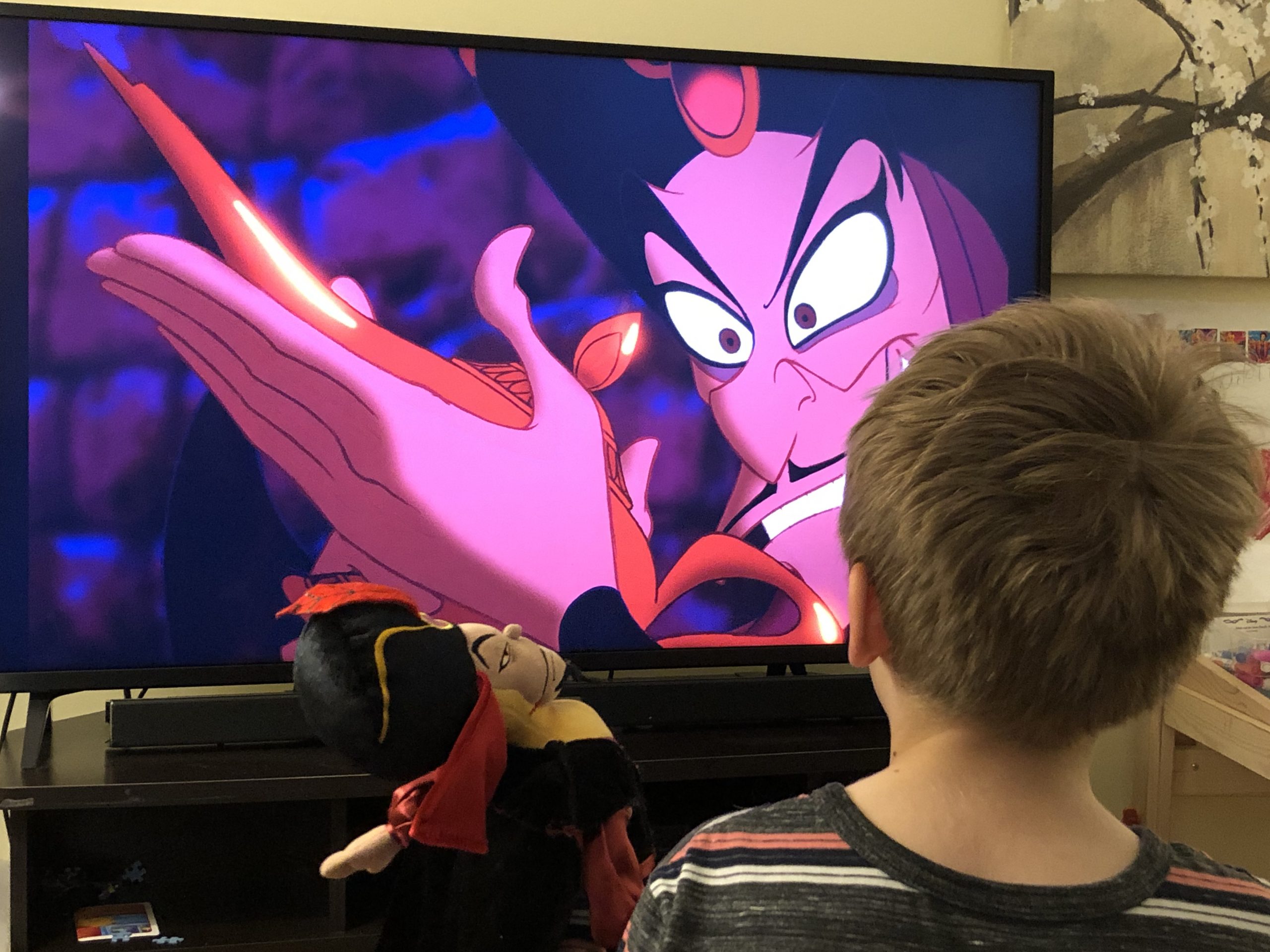 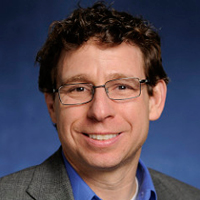 The Importance of Community: How Even Small Gestures of Support Can Help All Children Learn During the Pandemic