A team of researchers at the Center for Research and Reform in Education at the Johns Hopkins School of Education will evaluate the effectiveness of a five-year project at Texas A&M University that will assist teachers and principals in building instructional capacity and improving students’ science and literacy skills.

The $12 million project, called Literacy-Infused Science Using Technology Innovation Opportunity, or LISTO, will involve 560 teachers in 70 mostly rural schools in Texas that serve 11,200 students, many of them poor and unable to speak English.

LISTO will apply the evidence gathered from a previous study of the same nature on a larger scale. It will try to help English-language learners and poor students grasp the reading components of science.

“It’s an effort to improve literacy among fifth- through eighth-grade students in the areas of science, technology and mathematics,” said Steven Ross, a senior research scientist and professor at the Center for Research and Reform in Education, who will lead the randomized control trial of the program.

Texas A&M researchers will be able to virtually observe classrooms and provide training for teachers and administrators. Staff and students from all science fields, called Science Models and Mentors in the program, will interact with the middle-schoolers when their subject arises in the curriculum.

Approximately 20 percent of school-age children nationwide live in poverty, and 25 percent of public schools are considered high-poverty. Texas has a higher rate of childhood poverty than the national average, with 14 percent, or 164, of its districts falling under the Rural and Low-Income School Program, according to the U.S. Department of Education.

Only 12 percent of teachers nationwide have had any training in meeting the academic or linguistic needs of English-language learners, and that percentage decreases when science is added. As a result, poor students are less likely to enter STEM fields than their peers from wealthy families.

Ross is the author of six textbooks and over 125 journal articles, and editor emeritus of the research section of the journal Educational Technology Research and Development. He will be joined by Rebecca Wolf, an assistant professor, who has expertise in educational program evaluation, quantitative research design, statistical methods and data management, and Alan Cheung, who will develop and oversee the plan for LISTO evaluation. 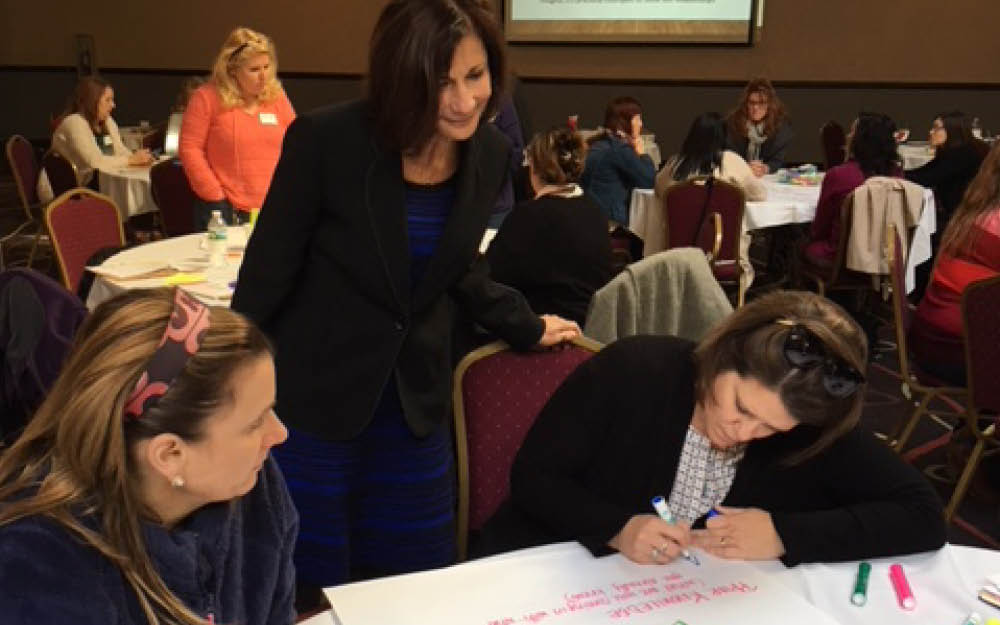 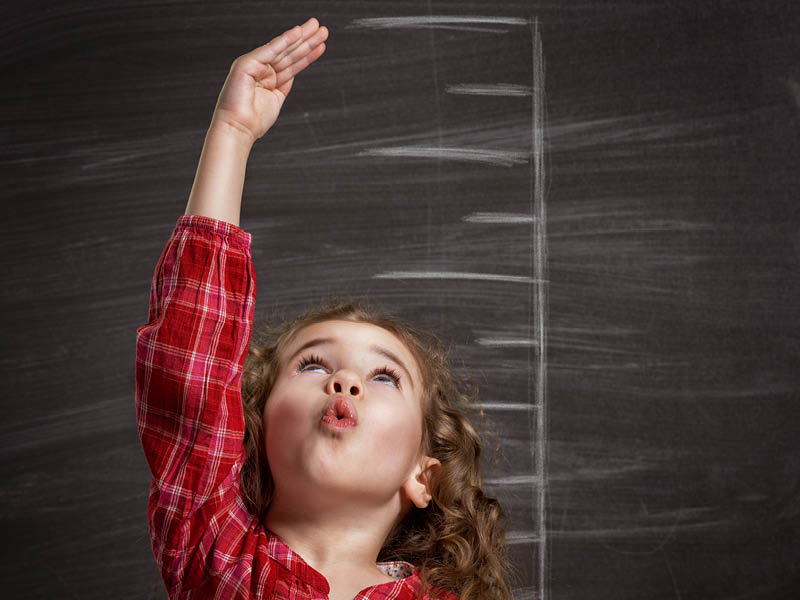 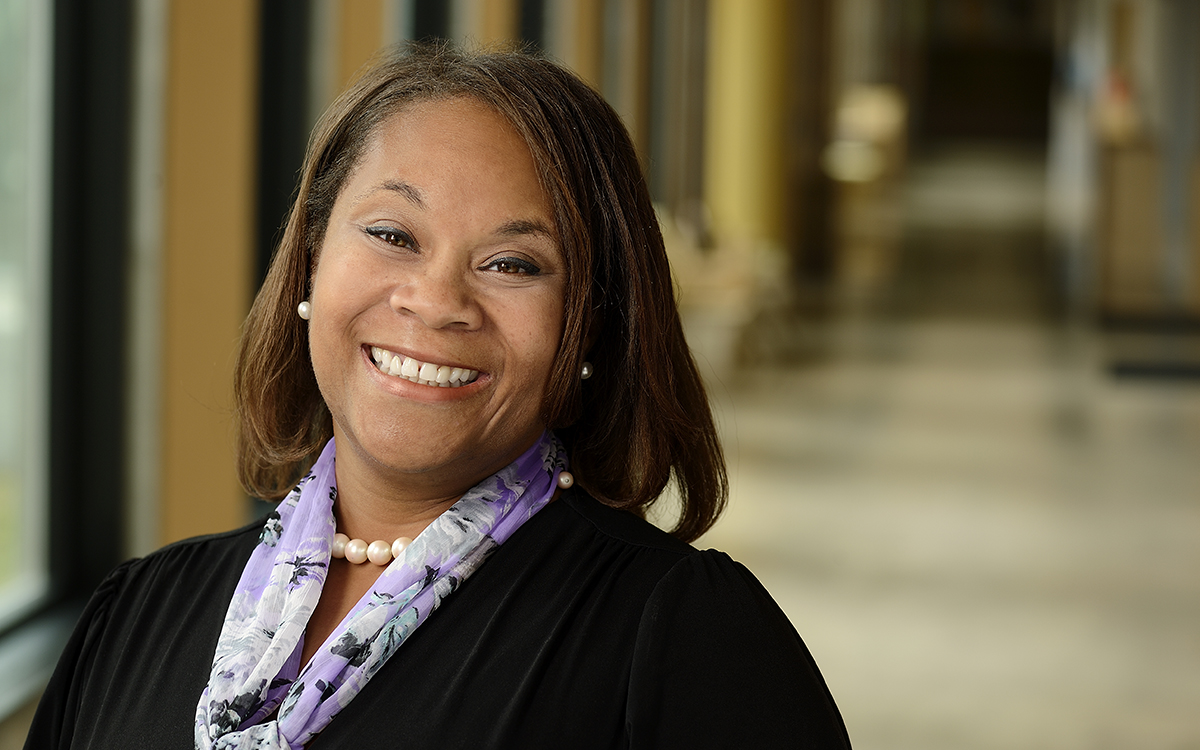 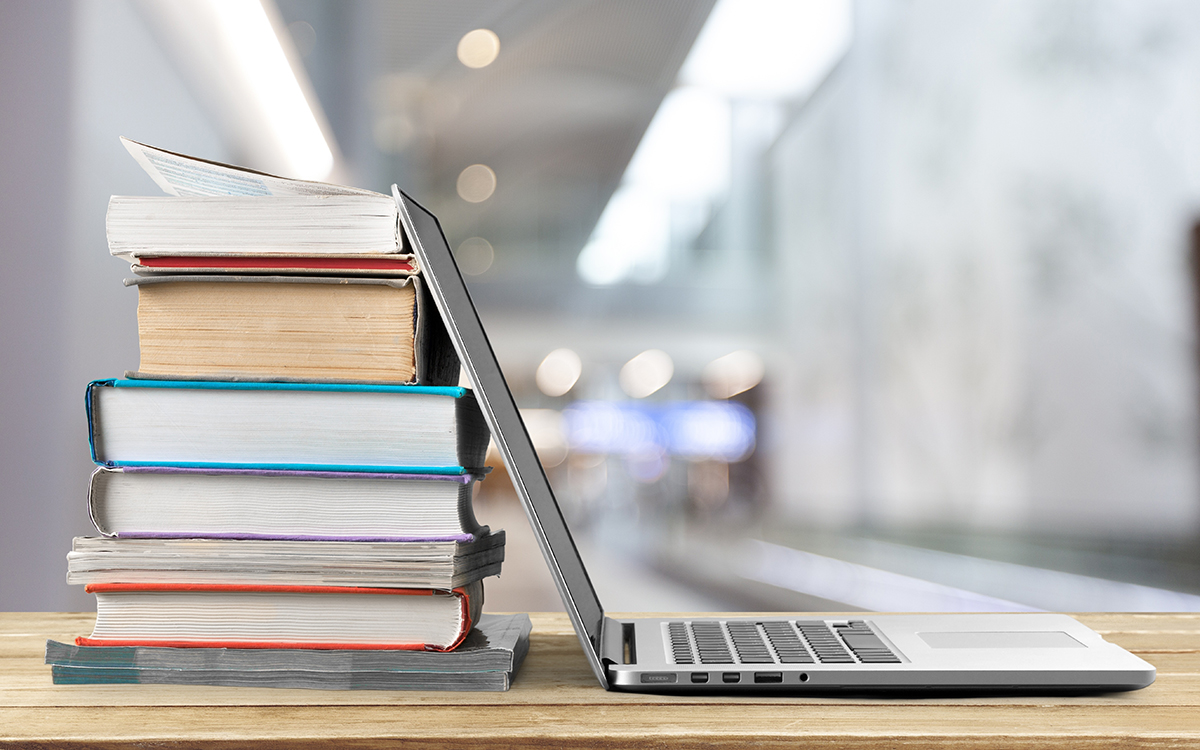 After the Pandemic: Can We Welcome Students Back to Better Schools?