Mark Shriver, president of Save the Children Action Network and son of the late Eunice Kennedy Shriver and Sargent Shriver, will deliver the commencement address for the Johns Hopkins School of Education on Tuesday, May 23, at 9 a.m. in Royal Farms Arena.

Shriver joined Save the Children in 2003, serving as vice president for U.S. Programs until 2013. In that capacity, he created and oversaw the agency’s early-childhood development, literacy and health programs. Under his leadership, the programs expanded to 220 schools in 17 states, benefiting 165,000 children, including more than 400 children at four Head Start centers. In 2014, he was named the organization’s president, leading a team of government relations, mobilization, political action and communications staff.

From 1994 to 2002, he was a member of the Maryland House of Delegates. He was the first chair of the Joint Committee on Children, Youth and Families, and was appointed chair of the Children and Youth Subcommittee of Maryland’s House Ways and Means Committee. He was recognized numerous times as Outstanding Legislator of the Year by prominent advocacy and civic organizations.

He is the author of Pilgrimage: My Search for the Real Pope Francis, published by Random House last November. In 2012, his best-selling memoir, A Good Man: Rediscovering My Father, Sargent Shriver, was published by Henry Holt and received a 2013 Christopher Award. 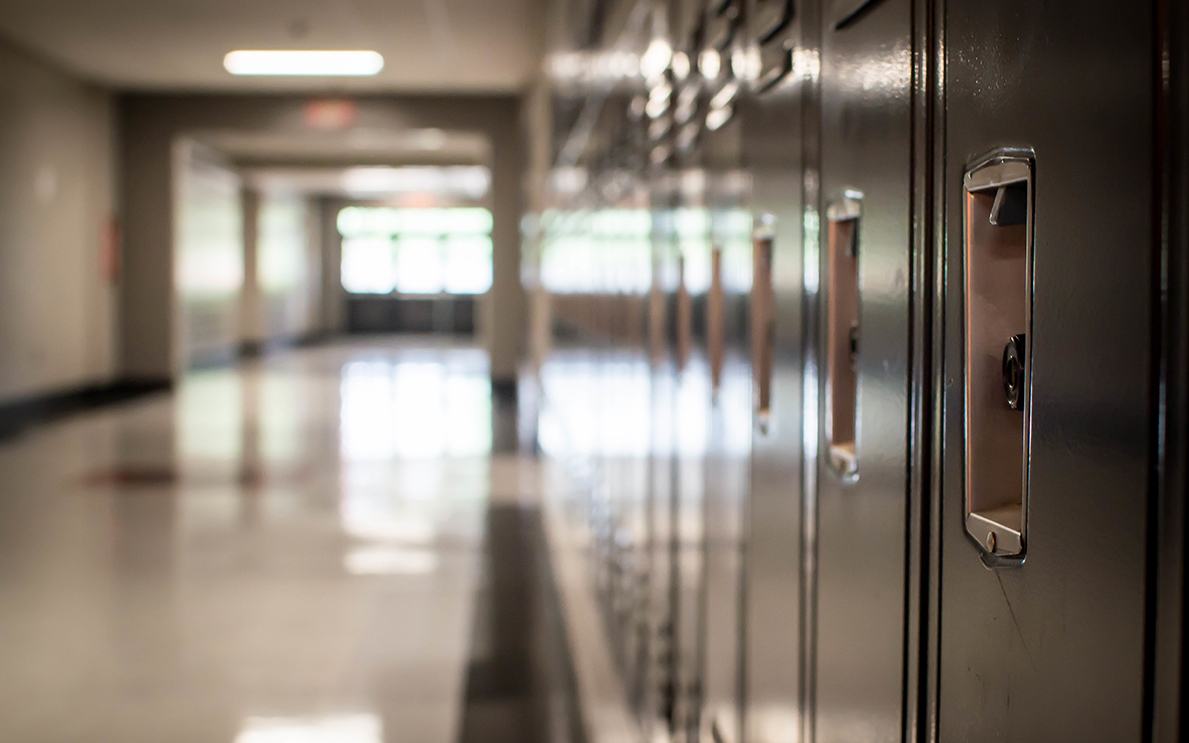 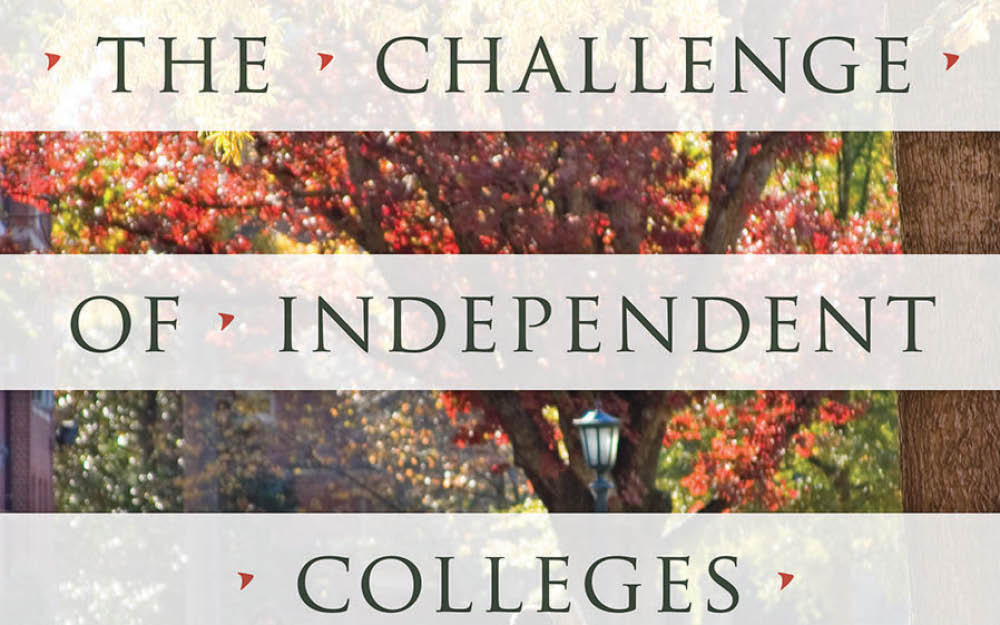 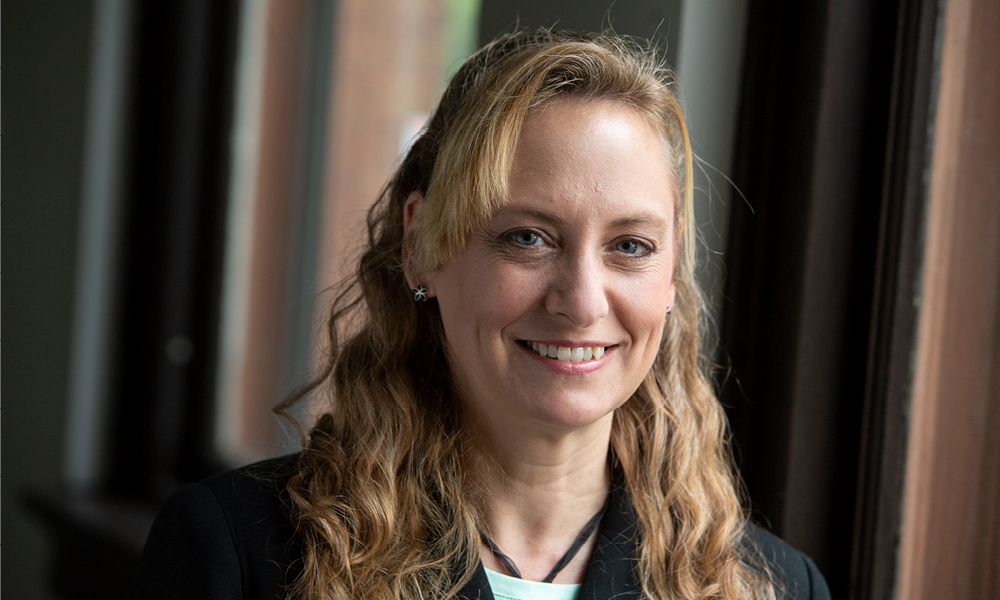