Jim McPartland holds the original copy of the Equality of Educational Opportunity Report, also known as the Coleman Report, standing beside Stephen Morgan, left, the Bloomberg Distinguished Professor of Sociology and Education, and Karl Alexander, the John Dewey Professor Emeritus of Sociology.

During his luncheon address at the Coleman at 50 Conference, Jim McPartland told the gathering of more than 250 educators, students, alumni and foundation leaders how the most important research study ever done on education in the United States almost never happened.

He was referring to the Equality of Educational Opportunity Report, informally known as the Coleman Report, after lead researcher and Johns Hopkins Professor James Coleman. McPartland is the last living co-author of the 1966 study.

A graduate student at the time, he had been tasked by Coleman to keep the project on track to adhere to its congressionally mandated timetable.

As the deadline neared, McPartland was instructed to deliver the survey materials to a statistician in New Jersey for review. Traveling by train from Washington, D.C., he carried the documents in a box that he kept by his side.

McPartland left his seat and the box for a few minutes while he and a friend went to the dining car. Upon returning, not only was the box gone but the section of the train he was riding in had been decoupled. The conductor said it was on its way to Chicago. “The whole study was missing,” said McPartland.

When he arrived in Philadelphia, a panicked McPartland stormed into the station master’s office and demanded the Chicago-bound train be stopped so he could get the materials. It took a while, but officials were able to find the train and the box was retrieved in Harrisburg, Pa.

“I rented a car, picked up the box and drove back to Princeton by the next day. No one knew the difference,” he said.

McPartland did not tell Coleman what happened until a few years later. “Even then, he was not amused.”

McPartland went on to spend his entire career at Johns Hopkins. He was a research professor of sociology and director of the School of Education’s Center for the Social Organization of Schools. He retired in 2015. 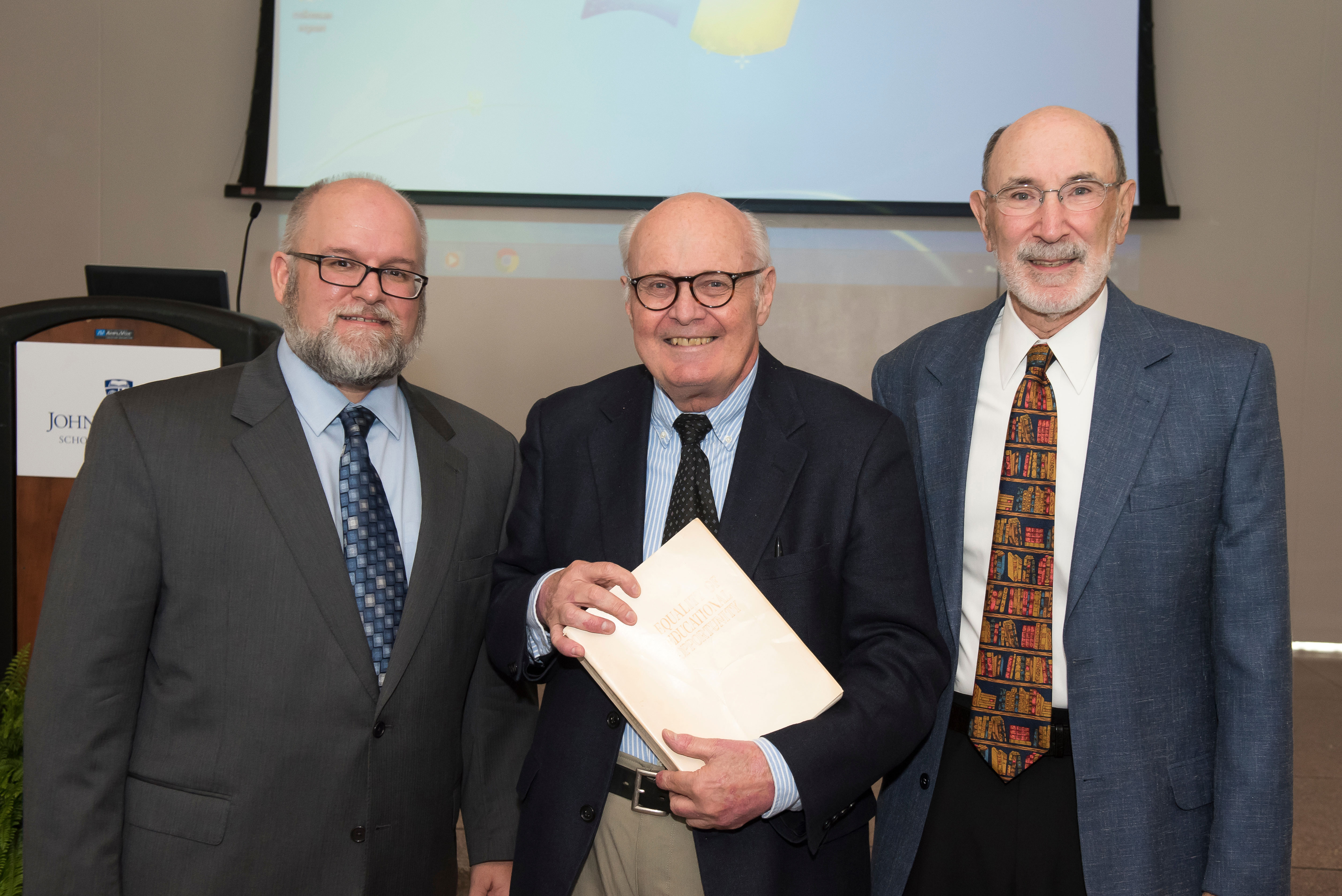 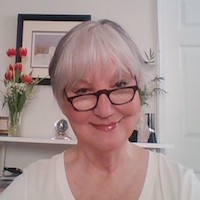 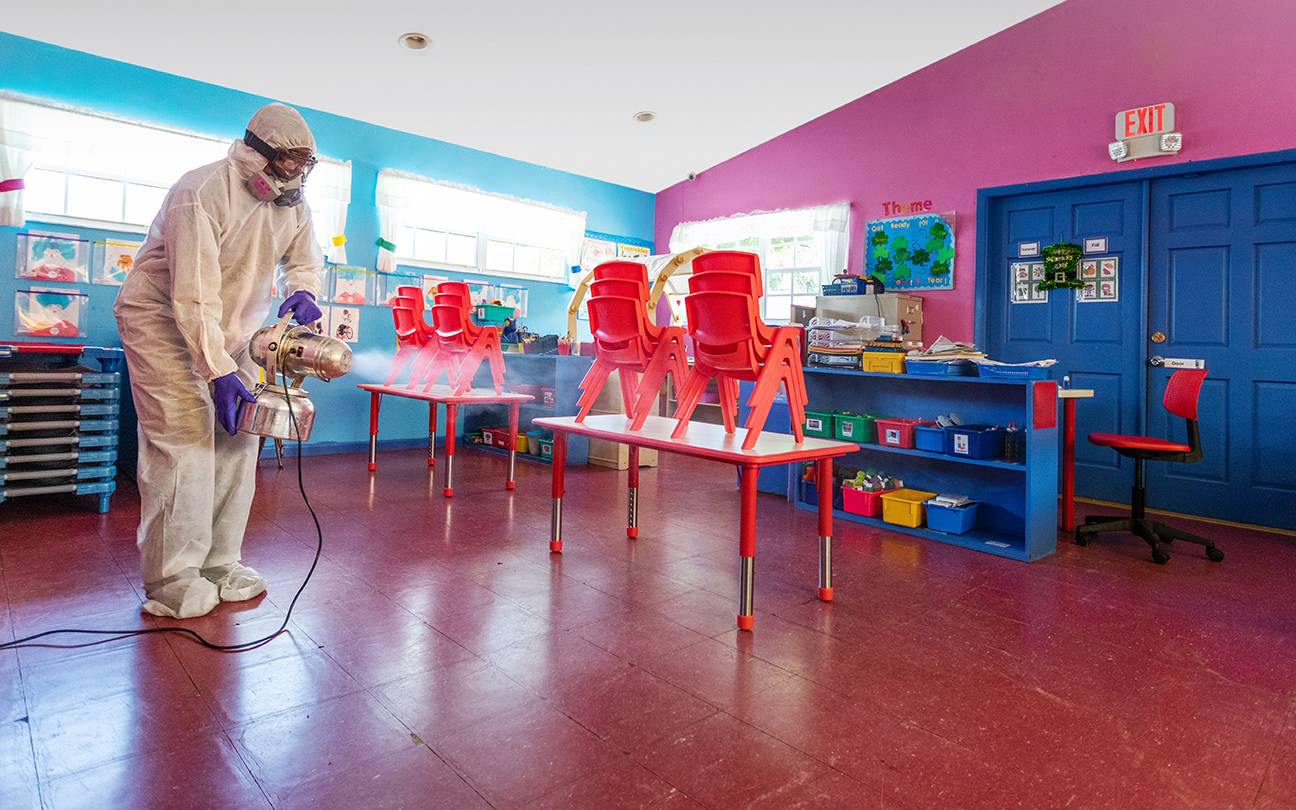 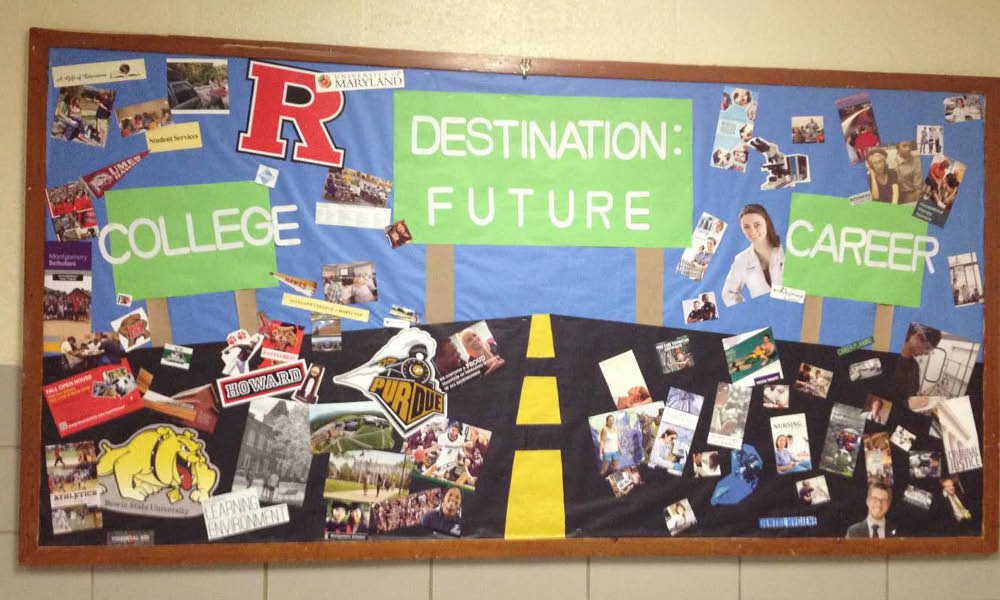 Applying Systems Thinking to Elements of a Safe and Healthy School