For the past two years, Velasco has been volunteering for the Teach for America (TFA) chapter of New York City. An alumnus of TFA, he sponsored several teacher recruitment events and co-hosted an annual fundraising dinner for the organization.

A third-year doctoral candidate at the School of Education, Velasco is part of the inaugural cohort of online E.D. candidates in education leadership and entrepreneurship, and is gearing up to defend his dissertation this summer. His thesis focuses on competency-based training for school transformation facilitators at TDS, and aims to improve support structures for TDS field staff.

Looking back on his high school years, Velasco thanks his teachers for helping him get to where he is today.

Aa Peruvian native, he attended a low-performing Title 1 high school, where he was on the verge of dropping out his junior year.

“I was struggling to learn English, working with a therapist to overcome a speech impediment and was assigned a truancy officer for missing too many classes,” he said. “I could easily have been another dropout statistic.”

Velasco’s family moved to the United States when he was a teenager. “We first moved to New Jersey so that my father could earn a master’s degree in business administration at New York University, and then we moved to central Florida.”

The family faced financial challenges in his high school years. In spite of having a master’s degree, his father was unable to find work and his mother took a job cleaning houses.

Velasco was told he would not get a diploma if he kept missing classes. “It was a difficult adjustment for me having to do without a lot of things I was used to,” he said. “If I didn’t see a value in going to class, I didn’t go and the school assigned a truancy officer to me.”

He credits several of his teachers for providing the “make-or-break” support he needed to turn things around and successfully finish high school.

“I hadn’t realized until that moment that an immigrant boy making it through high school and college was such an anomaly. I felt it was my duty to try and give back.”

After his two-year commitment to TFA was complete, he was awarded a fellowship to Clark University to work on a master’s degree in international development and social change.

“It was there that I realized my real desire was to use education as an agent for social change.”

After completing the fellowship, he started with TDS as field manager in the Boston area. Two years later, he was appointed regional director, where he oversees operations and fundraising and site development for new schools. His goal is to double the number of schools in the Northeast in three years. Currently, the area has 13 schools and 8,000 students.

TDS is a customizable, school improvement model based on the belief that all students can learn given the right support, such as qualified teachers and instructional materials. The program employs an Early Warning Indicator System developed by researchers at the Center for Social Organization of Schools at Johns Hopkins to identify students who need additional support to stay on the path to graduation.

“I was familiar with the work of a number of education organizations, but had not seen one as comprehensive as TDS that builds on what a school already has in place. TDS doesn’t come into a school and say everything is broken; we work with existing teachers and leadership to give them the right tools they need to help their most challenging students succeed.”

Velasco says he goes into schools where students are failing and by working with TDS, schools are able to help students thrive. “We’re taking schools that had less than a 60 percent graduation rate and we are able to raise that to 90 percent. It’s exciting to fundamentally shift the paradigm for kids and their families.” 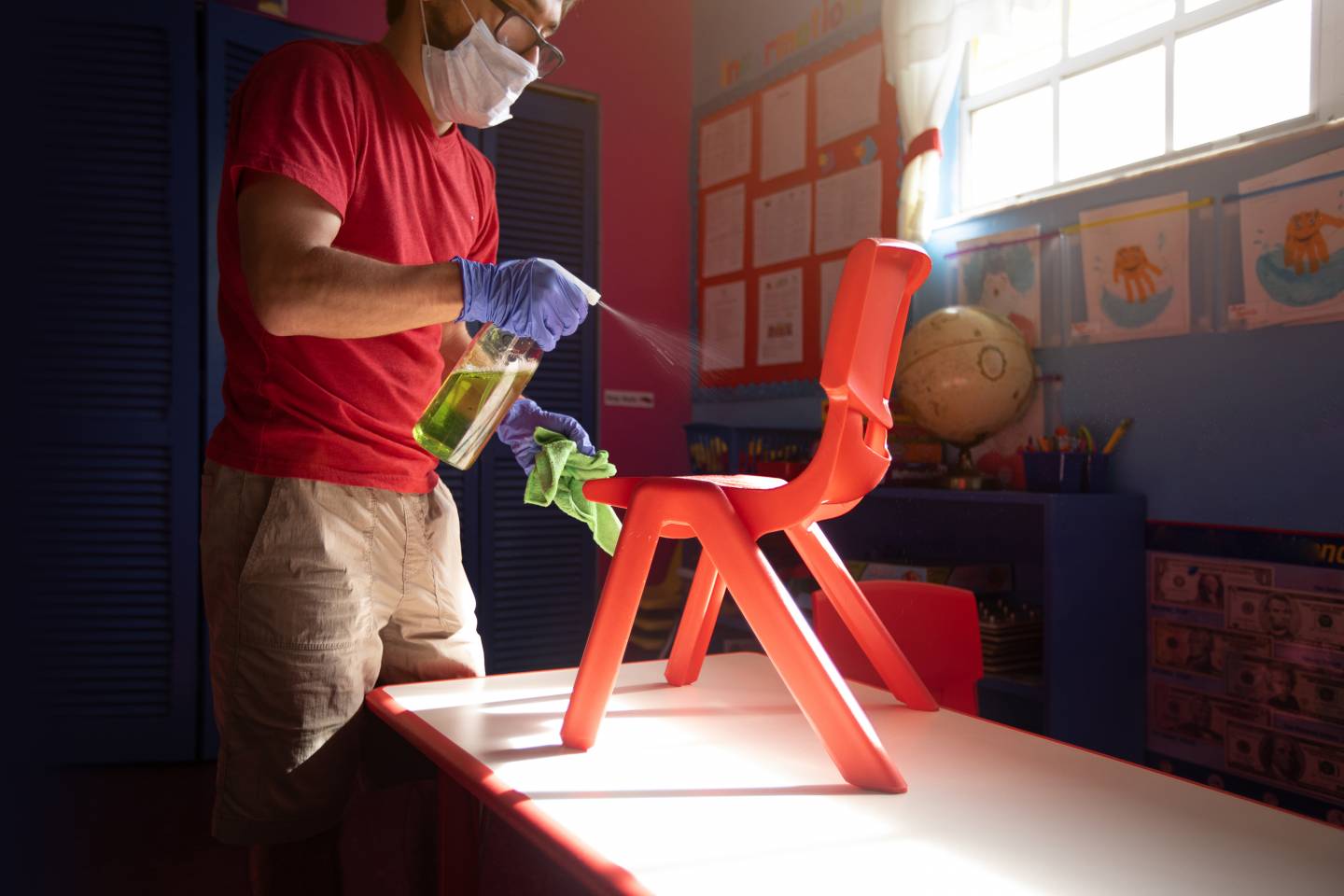 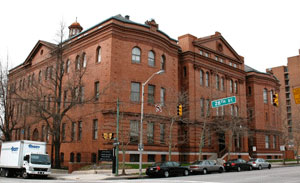 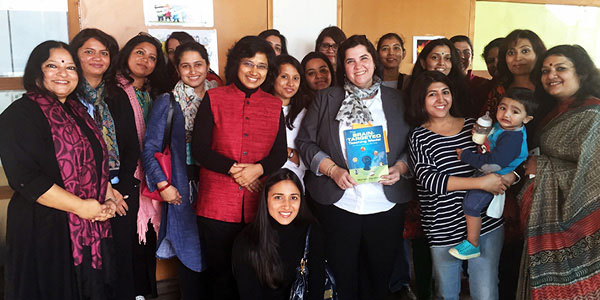 A Lifetime of Wanderlust Leads to a Carnegie Dissertation Award