When she was growing up in northern Baltimore County, Maggie Shamer spent many evenings listening to great show tunes from Broadway musicals. Her parents loved the theatre. That probably helps explain how at 14 and one of the youngest to try out for a part in her high school play, she won a lead role in The Music Man. She was the only girl that could sing the difficult soprano part.

Shamer, a classically trained vocalist, went on to study at Oberlin College Conservatory of Music, and has performed opera in French, German, Italian and some Spanish. She describes her voice as “very pretty, clean and accurate. You will have no problem understanding the words when I sing, a real virtue among classical singers.”

After returning home from college, she auditioned unsuccessfully for a number of roles, but was eventually asked to fill an emergency vacancy as a witch in Baltimore Opera’s performances of Verdi’s Macbeth in 1993. She only had three weeks to prepare for the opening performance, including learning the music, getting fitted for her costume and getting the staging right, all this and maintaining her day job at the School of Medicine at the University of Maryland. “The rush to get ready for the part didn’t bother me at all. After auditioning and getting rejected so many times, I felt vindicated,” she said. “Singing has taught me not to judge myself too harshly.”

Shamer stayed with the Opera Company for the next 15 years. “I sang in all the operas they performed through the ‘90s, but my favorites were the unusual ones, like Samson and Delilah, Eugene Onegin and Tannhauser. During this period, she was a soloist for concerts presented at the Meyerhoff with the Baltimore Symphony, the Choral Arts Society and the Handel Choir of Baltimore. She also was a soloist in the choir of St Mark’s Lutheran on St. Paul at North Avenue, a professional choir that is noted for its classical sacred repertoire including Bach, Mendelsohn, Brahms and others.

In 2008, the opera company folded and she then took on “gigs that offered a more relaxed pace.” She’s a regular at weekend services at the Sacred Heart of Jesus in east Baltimore where she sings Mass music and sacred pieces in Latin and Spanish.

“I used to get terribly nervous when I sang, but I’ve learned to relax because I want the audience to relax,” she said. “I have to think of what the composer was trying to convey and relate that to the audience. The words are what they want to hear. To sing with conviction, you have to get out of your own way.”

Periodically, she sings with Cadenza, a quartet that performs around town at An Die Musik, the Engineers Club, Artfest and Charlestown Retirement Community. On two occasions, the group presented concerts at Princeton University on the evolution of American patriotic, political and folk music at Princeton University. The SOE academic program administrator also does an occasional wedding where she can sing Ave Maria in “any language.”

When she’s not working on reaccreditation or helping to recruit students for the Masters in Education of the Health professions, you might find Shamer at home practicing her singing. “I have had so many wonderful life experiences as a singer. It’s very spiritual for me. I love to sing and I love to hear others sing. I still sing every day at home and play my piano, without any audience, just for myself.” 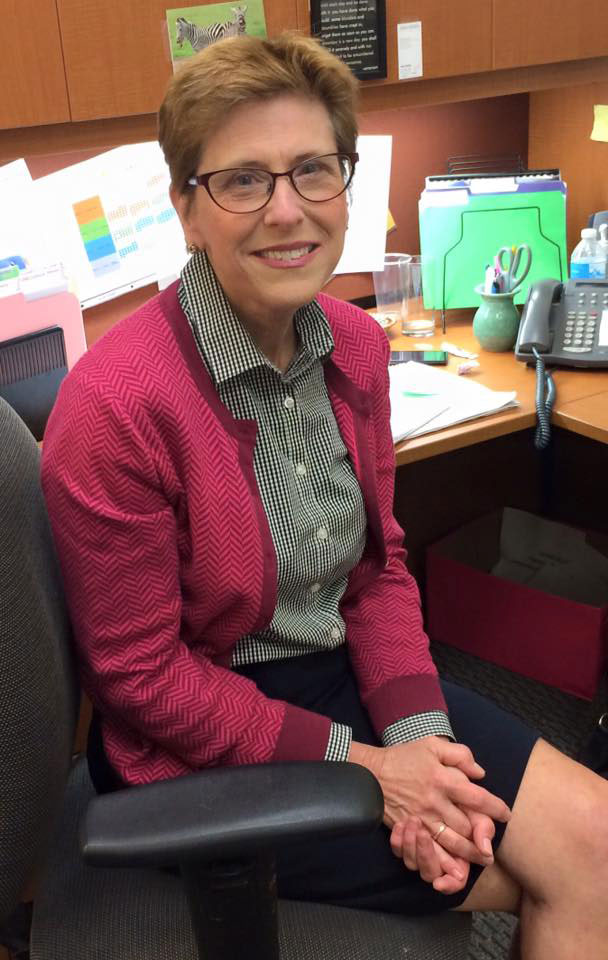 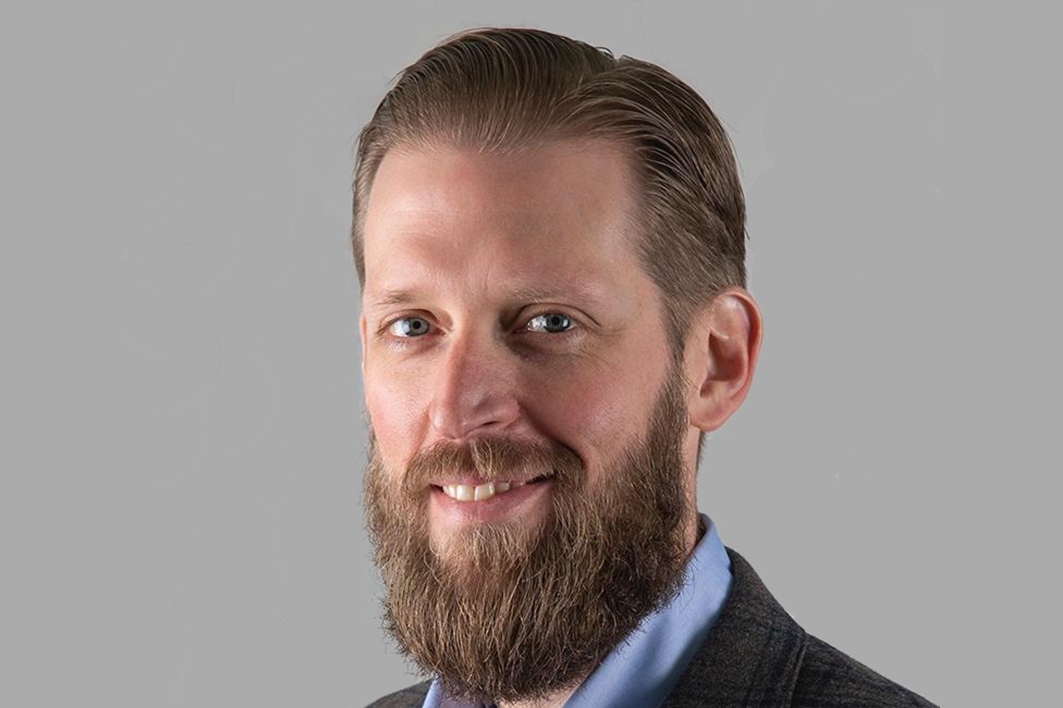 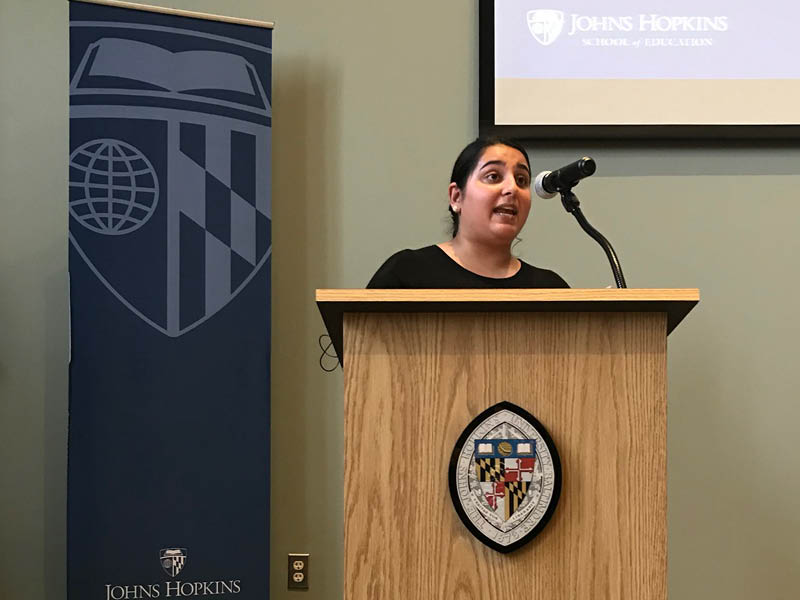 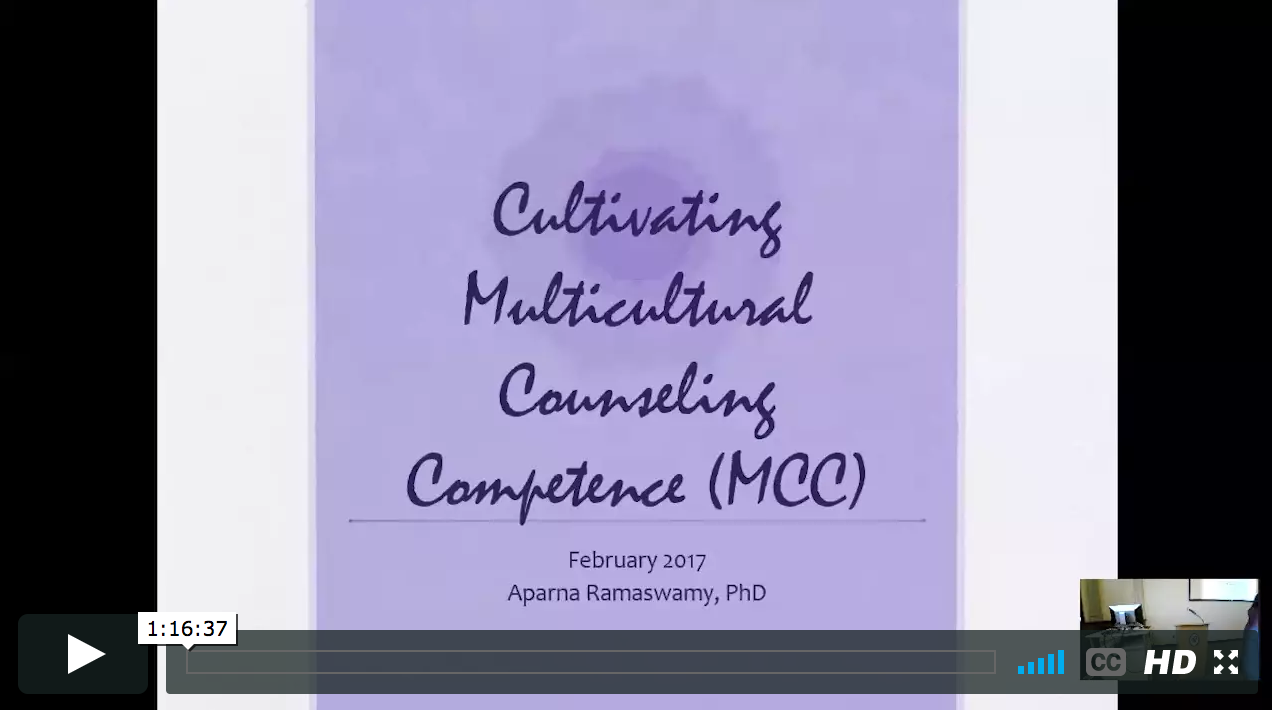 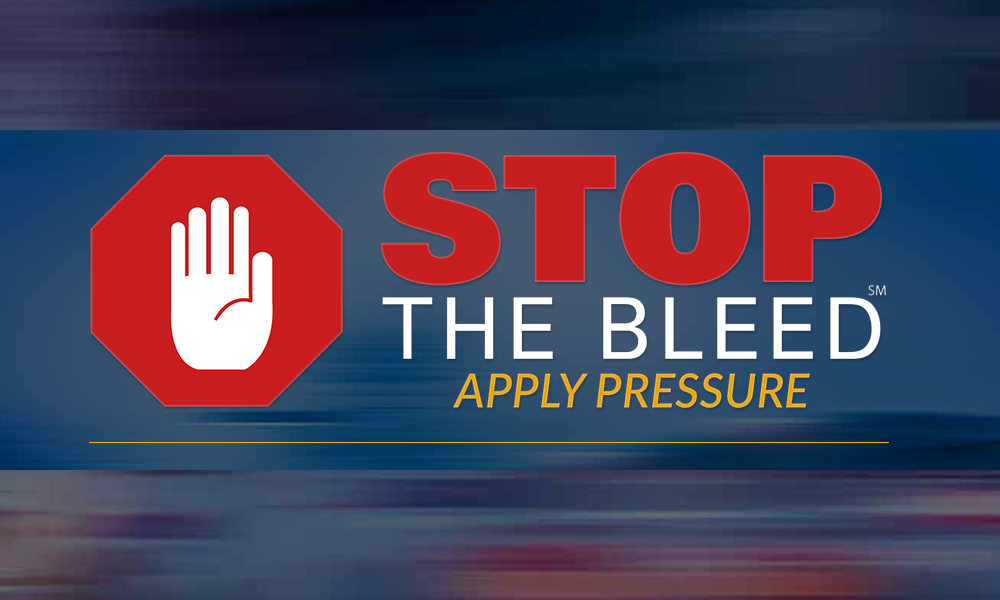